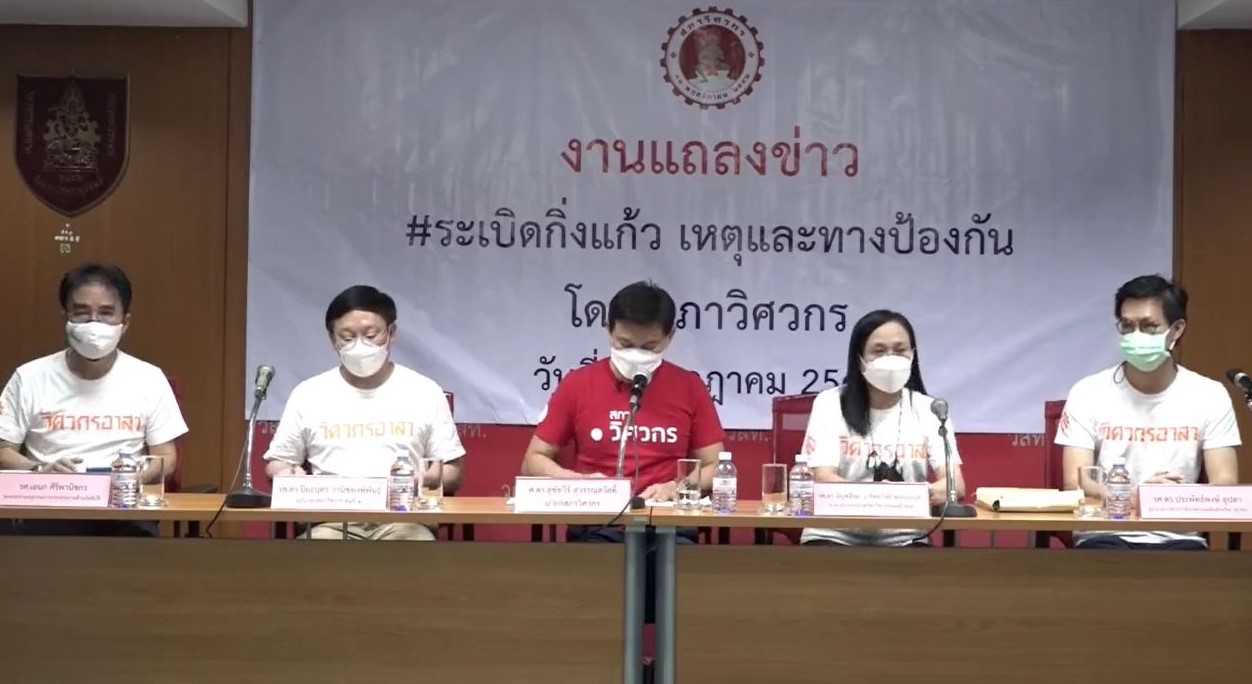 The Council of Engineers (COE) of Thailand said in an online press conference today (Tuesday) a chemical leak is a likely cause of the fire that raged for up to 25 hours at a chemical factory in Samut Prakan province.

The leak could be of the styrene monomer or pentane, said Assoc. Prof. Dr. Anchaleeporn Waritswat Lothongkum, a chemical engineering professor who is also a COE member.

The fact that the Ming Dih Chemical factory holds up to 2,000 tons of chemicals and that styrene monomer, of which 1,600 tons were stored, is highly flammable, is no wonder that the thick black smoke continued to billow out of the blaze for several hours, and this smoke can contaminate water resources, the group said.

The factory manager also told the police yesterday there was a chemical leak but he was not certain which one and how.

Prof. Dr. Suchatvee Suwansawat, the COE President and Rector at King Mongkut’s Institute of Technology Ladkrabang (KMITL) said that only firefighting foam should have been used, not water, to extinguish the fire, which started after a huge explosion early yesterday (Monday), citing concerns over styrene contamination of natural water resources.

The use of the foam, which cools the fire and coats the fuel, is more appropriate when suppressing a fire involving chemicals, he said. Both firefighting foam and water were used yesterday and overnight, to bring the fire under control by the early hours of this morning.

The COE has also urged the use of a “big data” database for chemical levels in the country, as well as real-time monitoring of PM2.5 and PM10 levels, so that evacuations can be ordered in a timely manner. 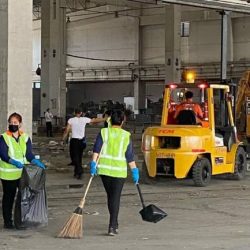 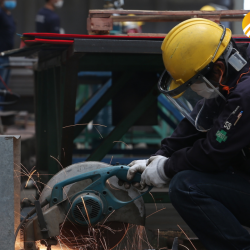