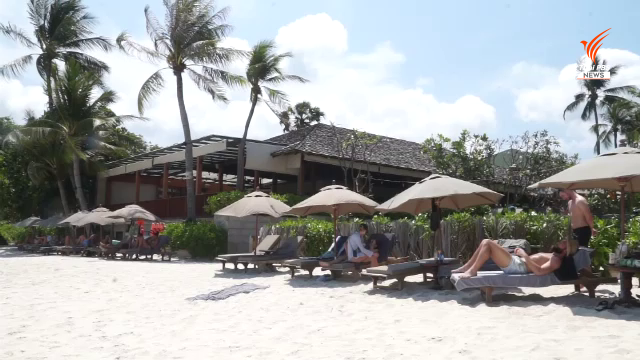 Low-cost accommodation on Samui Island has been arranged for the many Russian and Ukrainian tourists stranded in Thailand due to the war in Ukraine.

Up to 30 rooms at a hotel on Chaweng beach have been made available by the International School of Tourism at Suratthani Rajabhat University, to accommodate the stranded tourists at about 4,000 baht a month, to ease their hardship while they are waiting for flights back to their countries.

Many hotels on Samui Island are currently empty or barely occupied due to the COVID-19 pandemic and strict screening measures, which have slashed arrivals of foreign tourists, despite being the country’s high season for tourism.

Before the war in Ukraine, as many as 700 Russian tourists arrived in Thailand a day. The figure started to drop on March 1 when 378 tourists from Russia were recorded. Popular destinations among the group are Samui, Phuket, Krabi and Pattaya.

The stranded Russian tourists’ problems are seriously compounded by their inability to use their Visa and MasterCard credit cards, due to the SWIFT interbank messaging system sanctions imposed on Russia in response to their invasion of Ukraine.

The Samui chief district officer has also called a meeting with officials of the local Red Cross unit, seeking the launch of a campaign to raise material support for those stranded.

According to Samui district office, there are about 3,000 Russian tourists stuck on Samui, Pha-ngan and Tao islands. 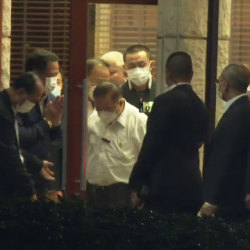