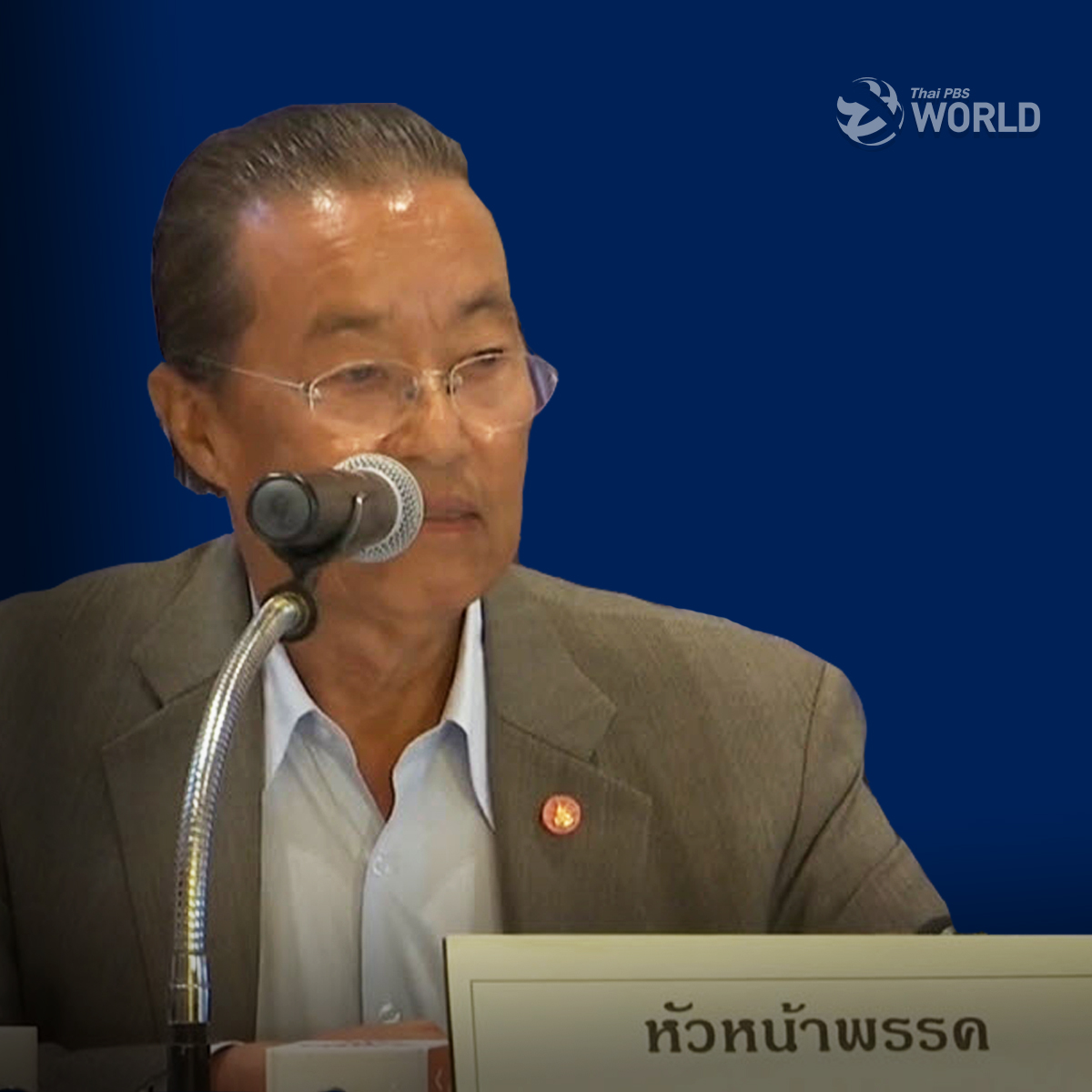 It may have surprised many when M.R. Chatu Mongol Sonakul, a former governor of the Bank of Thailand, was picked as the leader of the Action Coalition for Thailand Party (ACT), a newly–formed political party which has made no secret of its support for Prime Minister Gen Prayut Chan–o–cha’s return to power after the next general elections.

The 75–year–old Chatu Mongol is not known to have any political experience, having spent his entire life as a technocrat, culminating in becoming finance permanent secretary and later governor of the central bank.

Chatu Mongol didn’t say much about how he was going to lead the party which prides itself as being an offspring of the anti–Shinawatra movement whose months–long street demonstrations paved the way for the military to topple the Yingluck government in 2014 .

When asked about the party’s choice for the next prime minister, Chatu Mongol said the post–election leader should come from the list of candidates to be put forward by contesting political parties as required by the Constitution.  He suggested that it would be a tough sale for Gen Prayut if he wanted to return to power without standing in the election.

“We all need to join hands to find a way out for the country,” he said.

Chatu Mongol’s political debut immediately triggered a question:  Is he for real or just a seat–warmer?

The ACT’s executive committee elected on Sunday is practically an interim one.  An executive order of the National Council for Peace and Order (NCPO) banning political activities is still in effect.  Political parties are still unable to recruit members and hold party meetings.  That means ACT and other newly–registered political parties will have to wait until the ban is lifted before they can go all out to enlist party members and engage in full political activities.

While Chatu Mongol formally holds the party leadership, it is veteran politician Suthep Thuagsuban who wields real power in the party even though he has no formal position.   Suthep has made known his intention to use ACT as an instrument to follow up on what he sees as an unfinished work of the People’s Democratic Reform Committee, which played an instrumental role in bringing down Yingluck government in 2014.

Suthep has repeatedly vowed to push for reforms of Thailand and never shies away from showing his support for Gen Prayut.  Without elaborating, Suthep has declared that ACT will definitely be part of the coalition government to emerge from the much anticipated general elections

Chatu Mongol is a known critic of former prime minister Thaksin Shinawatra who had him sacked as the central bank governor in 2001 over monetary policy.  The outspoken Chatu Mongol kept a low profile after leaving the central bank. He later became chairman of MTR Asset Managers Co, which provides service in deal sourcing, corporate affairs and construction management before emerging in recent years as a so–called “angel investor” providing capital for business start–ups.

Sources close to Suthep told Thai PBS that while Chatu Mongol shares the former’s political stand, he agreed to take the party’s helm on the condition that it would be temporary.  It had been earlier speculated that academic–turned–politician Anek Laothamatas would be made party leader.  But Anek withdrew at the last minute to open the way for Chatu Mongol.

“Chatu Mongol was a well–recognized technocrat who should project a good image for the party,” said one of the sources. “And the feedback so far has been very positive – more than we expected.”

The source said with Chatu Mongol at the helm, the party should be able to recruit more capable and well–known figures to join its rank. It cautioned against any conclusion that Chatu Mongol is only a transitional figure.

“Who knows if he performs well enough in the next several months and feels comfortable with the role, he could continue to be there in the long run,”  the source said.

But, of course, it’s Suthep who will have the final say.    Suthep is reported to have made it known that the eventual leadership of his party will have to come from a consensus of its members.  Once the ban political activities is lifted, the party plans to organize a general assembly of its members where a new leadership would be endorsed.

Suthep is very eager to portray ACT as a party with the support of the masses and is planning a nation–wide road show to recruit members and drum up support for the party leading up to a party’s general assembly.

“Khun Suthep is looking forward to a party assembly that will give its blessing to the party’s leader and executive committee to demonstrate that his is a truly party of the people,” the source said.

Until then, Chatu Mongol will be the front man –  of course, under Suthep’s shadow. 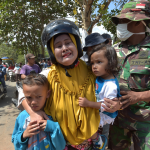 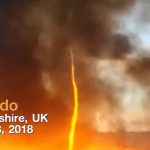