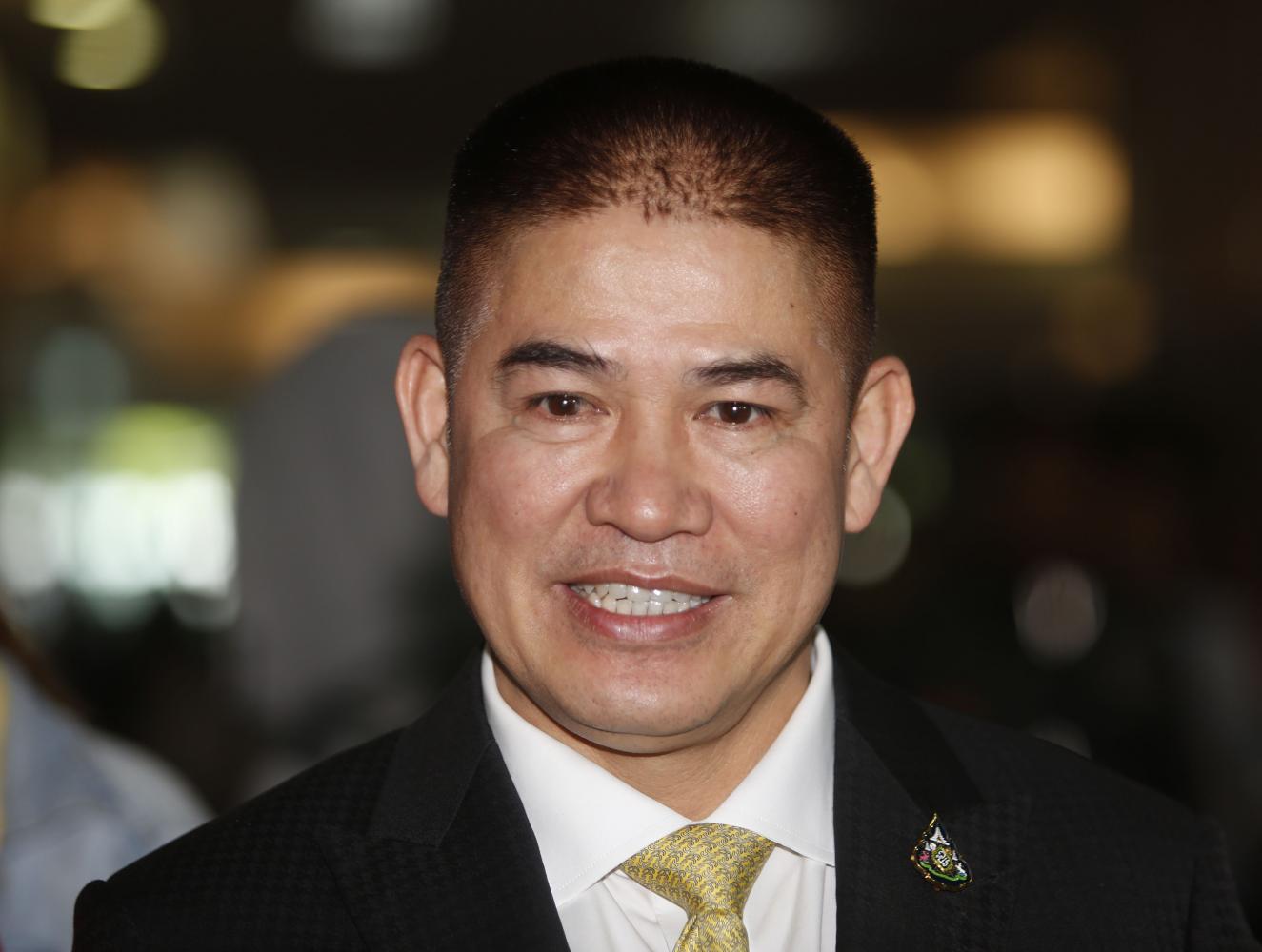 Thailand’s Constitutional Court has accepted for consideration a petition, filed by a group of opposition MPs, challenging the parliamentary status and ministerial post of Deputy Agriculture Minister Thammanat Prompao.

The Court, however, rejected the demand, by the 51 petitioners, to suspend Thammanat from performing his duties as an MP and Cabinet Minister on the grounds that there is no current justification for such an action.

The petitioners claim that Thammanat had been convicted of drug related offences and served four years in prison in Australia several years ago and, hence, is disqualified from being an MP or Cabinet Minister in Thailand, citing Sections 101 (6) and 98 (10) of the country’s Constitution.

Thammanat claimed, in the Thai Parliament last September, he was acquitted of the drug related charges by the court in Australia in 1993, after he agreed to a plea bargain and was sent to work on a farm in Australia. 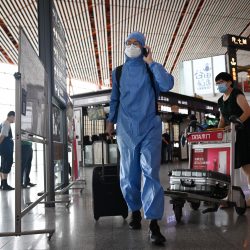 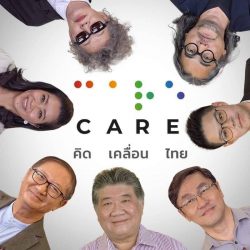