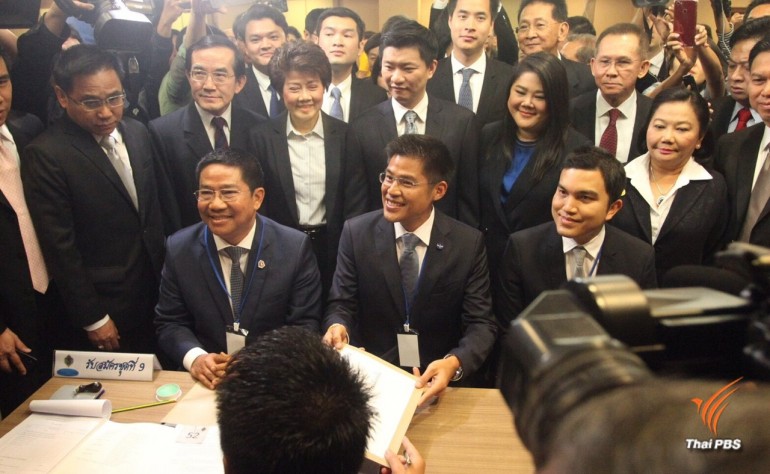 The Constitutional Court will today begin the process of deliberating the Election Commission’s request for it to consider dissolving the pro-Thaksin Thai Raksa Chart Party for its nomination of Princess Ubolratna as its prime minister candidate.

The young political party is facing a charge of “engaging in an undertaking that might be hostile to the democratic system under the constitutional monarchy.”   If found guilty, the party faces a possible dissolution and its executives banned from running in elections for a long period of time or even for life.

The party has denied the charge and has presented a list of 19 witnesses with the court to fight the case. Informed sources confirmed that the princess is not among the witnesses.

It insists that it didn’t commit any legal offences with its nomination of the princess as its prime minister candidate.  He said it was the wish of the princess to represent the party in the election.

The Election Commission, meanwhile, has submitted to the Constitutional Court its rebuttal of the Thai Raksa Chart’s claim that it did not hold an inquiry to allow the party to defend itself against the charge before referring the case to the court.

The party’s short-lived nomination of the princess on February 8 sent a political shockwave before it was snuffed by HM the King’s Royal Command the same night. 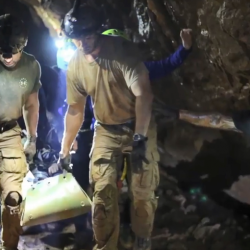 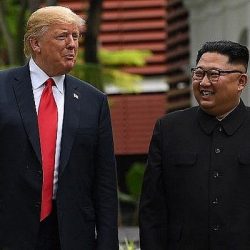