Thailand’s Constitutional Court has ruled unanimously that the law, which empowers House and Senate committees to summon individuals to testify, demand documents pertaining to their investigations and which makes violations of the summonses liable to punishment, is unconstitutional.

The charter court’s ruling follows a petition, submitted to the court through the Ombudsmen’s Office by Mr. Paiboon Nititawan, a party-list MP for the Palang Pracharat party, seeking a ruling on the constitutionality of a summons, issued by Pol Gen Seripisut Temiyavet, Chair of the House Anti-Corruption Committee. The summons had called for Prime Minister Prayut Chan-o-cha to testify to the committee regarding an issue relating to the oath he took before assuming his premiership.

After the Constitutional Court’s ruling, Mr. Paiboon told the media that the decision means that, from now on, House and Senate committees will have no authority to order any individual to testify before the committees, to demand documents or to take action against those who do not comply with the orders.

Mr. Ramet Rattanachaweng, Secretary to the President of the Parliament, said that the court’s ruling will not, however, affect Senate and House committees because they can still perform their duties and conduct investigations for the benefit of the people.

He noted that, in the future, if a House committee orders an official to testify, or to submit documents to facilitate its probe, he or she can ignore the order without consequences. 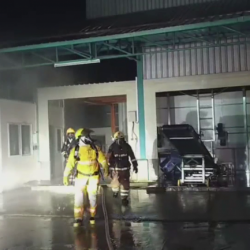 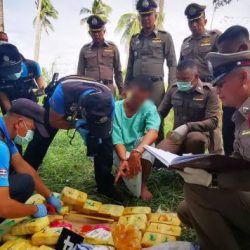