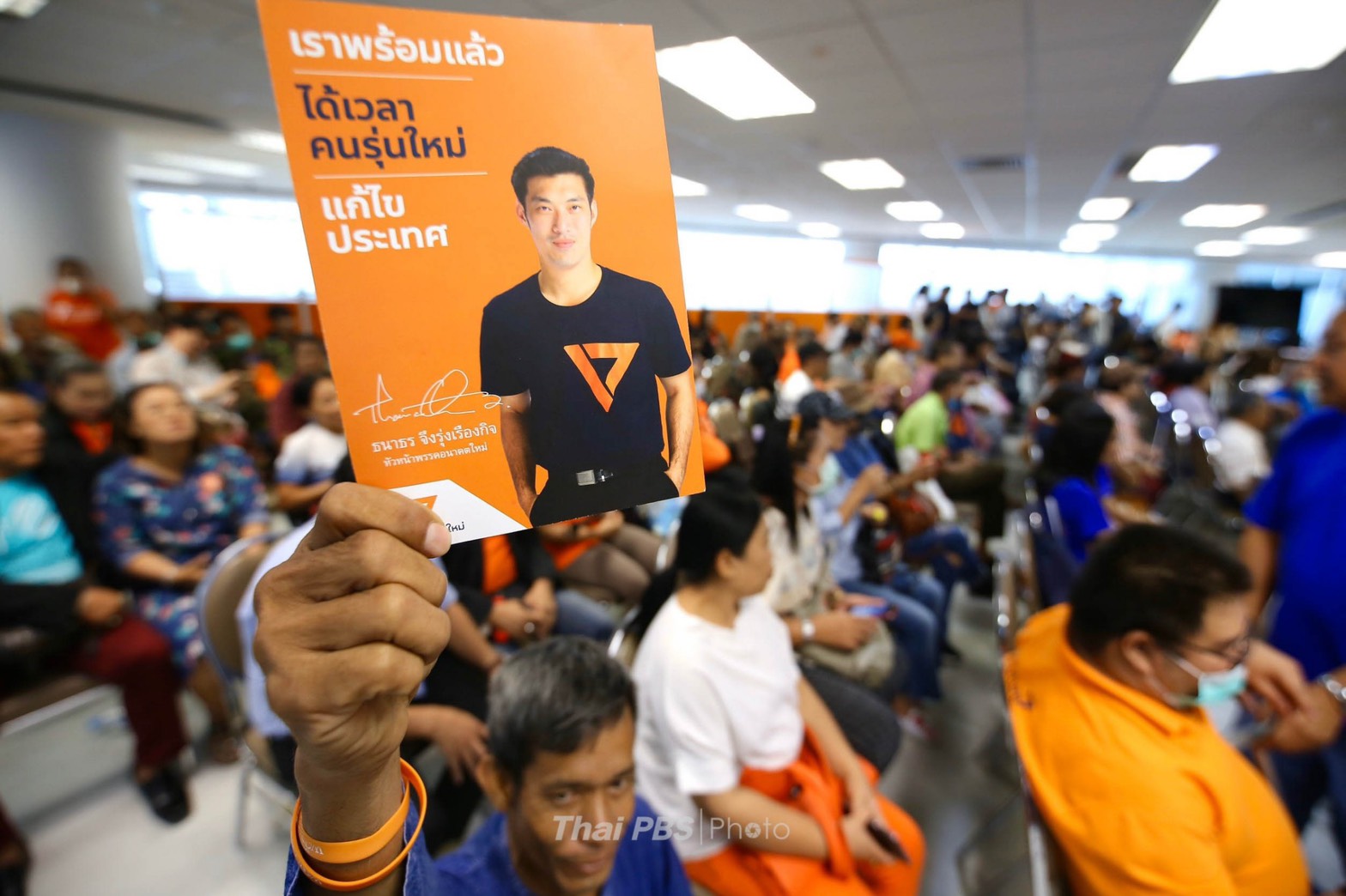 Future Forward Party supporters react to the constitutional court’s verdict to dissolve the party at the political party’s headquarters in Bangkok on February 21, 2020.

The Constitutional Court has ordered the Future Forward Party dissolved after finding it guilty of breaking the law by obtaining loans from its leader Thanathorn Jungroongruangkit.

The court also ordered all the members of the party’s executive committee stripped of their MP status and banned from politics for 10 years.

Thanathorn and other party’s executives, joined by hundreds of the party’s supporters gathered at its headquarters on Phetchaburi, watched in stunned silence as the court read the verdict.

The ruling puts an abrupt end to the meteoric rise of the young political party which stunned the country with its spectacular performance in the general elections in March last year. The party has also rattled the political establishment with its unorthodox political viewpoints which have earned it legions of followers, especially among young people.

With 80 MPs, Future Forward is until now the third biggest political party. But with the court’s ruling today, the 10 members of its executive committee will lose their MP status as a penalty.

Its remaining 70 MPs have 60 days to switch to a new party in order to preserve their MP status.

Future Forward Party secured a series of loans totaling over 191 million baht from its leader Thanathorn Jungroongruangkit prior to the elections. The Constitutional Court ruled that loans were obtained to be a violation of the Political Parties Act. 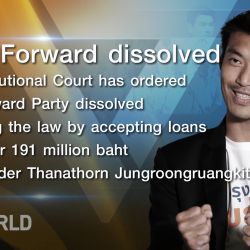 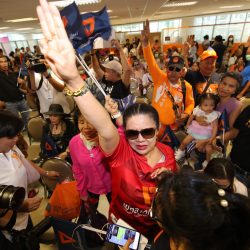