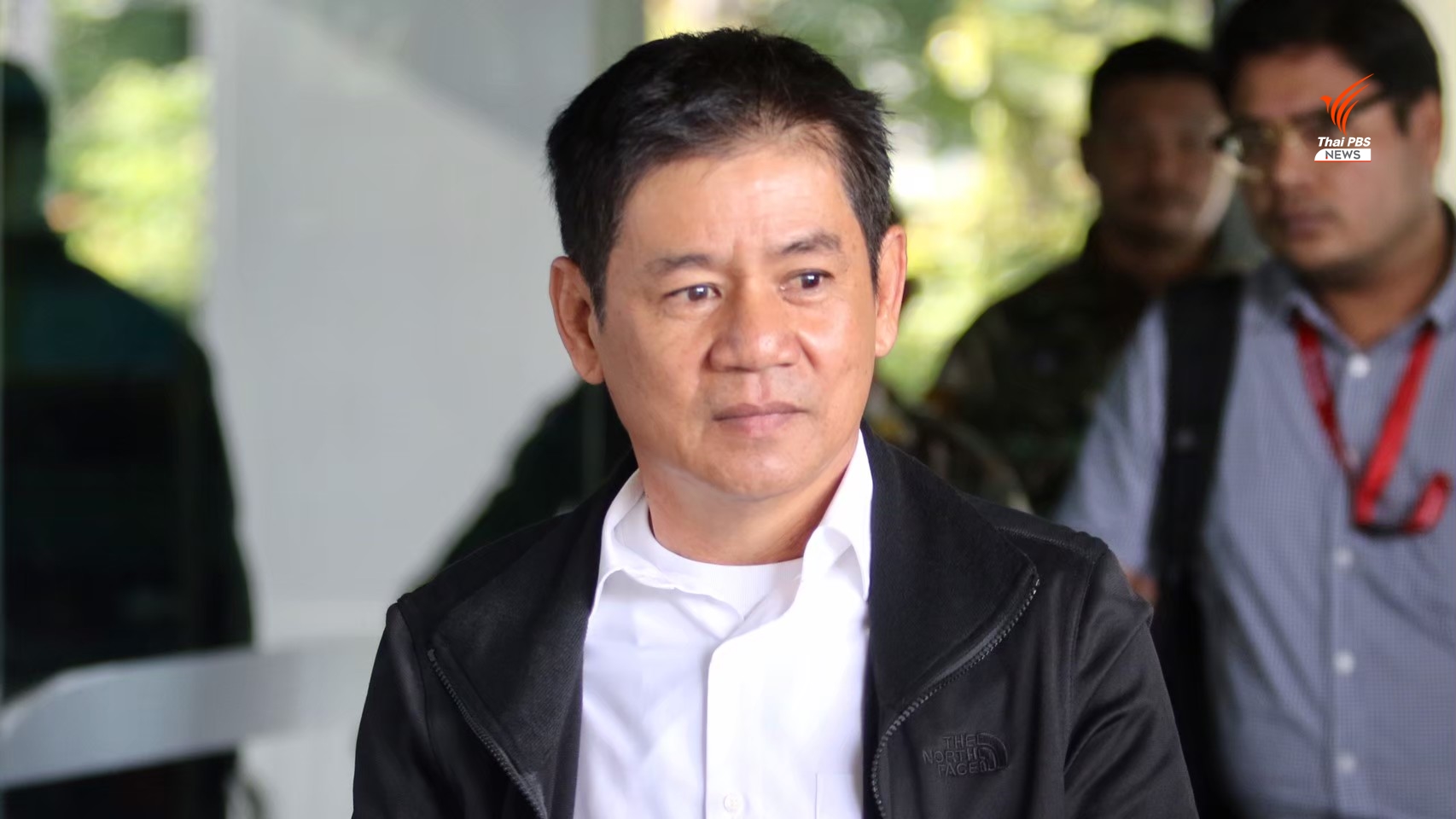 Chaiwat Limlikhit-aksorn has courted danger and controversy many times in his civil service career, but so far, he’s come out on top. Lauded for taking tough action against forest encroachers, he was also charged with murdering two of their defenders. He was eventually acquitted in both cases, adding to his public image as a cat with nine lives.

But he found himself back in hot water again last month, when the Public Sector Anti-Corruption Commission [PACC] pushed for his dismissal over the torching of Karen villagers’ homes in Phetchaburi’s Kaeng Krachan National Park a decade ago. Chaiwat was the park’s chief at the time.

The PACC also reportedly said it would forward the case to public prosecutors.

The commission took up the case after Karen spiritual leader Grandpa Ko-ei Meemi filed a charge against Chaiwat in 2015.

Born and raised in Phetchaburi province – once notorious for its gangsters and gunmen – Chaiwat was known for his fearlessness. He soon built a reputation for using ruthless methods to fulfill his missions.

After picking up a degree in forestry from Kasetsart University, he joined the Royal Forest Department. He quickly impressed his superiors as an efficient environmental conservationist and a tough enforcer of the law against poachers and timber thieves.

The 57-year-old now appears resigned to a life full of lawsuits – as both plaintiff and defendant.

“There are many lawsuits involving me because I have sued almost everyone [no matter who they are] even a wealthy resort owner – I fear no one,” said Chaiwat, who currently serves as director of the Protected Areas Regional Office 9 in Ubon Ratchathani. 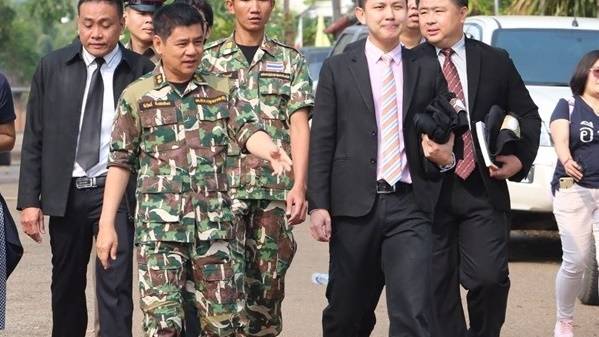 In late 2008, he came under the spotlight when he was appointed chief of Petchaburi’s Kaeng Krachan National Park on the border with Myanmar – a post that presented him with many complex problems and challenges.

A year later, Chaiwat launched the “Tanao Sri Operation”, a campaign to push back and arrest ethnic minorities living on the border by using repressive methods such as burning their crops and villages.

In May 2011, Chaiwat led an operation to evict and burn down the Karen villages of Ban Bang Kloi Bon and Jai Pandin. Ninety homes and rice barns were razed to the ground.

Chaiwat admitted to the torching but claimed he gave the order only after warning the villagers several times to give up their alleged farming of marijuana and links with Karen rebels in Myanmar.

The operation sparked anger among villagers and land-rights activists, leading to dozens of lawsuits that are still being fought.

In June 2018, the Supreme Administrative Court ruled park officials had the right to evict forest encroachers. However, the court also ordered that each evicted family be paid Bt50,000 in compensation for the damage to their property.

Later in the year, Chaiwat was hailed as the “Hero of Kaeng Krachan” after he led the search for three military helicopters that crashed in bad weather in a remote part of the park in July 2011. The first helicopter was understood to have been on a mission to check whether the torched village had been completely destroyed. Chaiwat’s team retrieved the bodies of 16 officers and a journalist killed in the accidents.

For his efforts, the park chief was named “most outstanding” civil servant of 2011.

Chaiwat was back in the news later that year, this time charged with masterminding the murder of land rights activist Thaskamol Ob-om, a Pheu Thai Party MP candidate who was aiding the Karen villagers in their eviction fight. The court eventually dismissed the case.

The hashtag #SaveBangKloi is spreading fast through social media, as Thai netizens campaign to defend ethnic Karen forest dwellers in Phetchaburi’s Kaeng Krachan National Park from further violence and eviction. This long-running dispute is seen as a key test of whether Thailand can find the right balance between preserving its forests and protecting the rights of forest dwellers.

The murder of ‘Billy’ Rakchongcharoen

In November 2019, Chaiwat was hit with a separate murder accusation. He and three of his park rangers were charged with six offences, including premeditated murder, over the disappearance of Karen activist Porlajee “Billy” Rakchongcharoen. Earlier in 2019, burnt fragments of bone that matched DNA of Porlajee’s family had been discovered in a barrel sunk in the park’s reservoir.

Prior to his disappearance, the young activist was a star witness in a lawsuit against Chaiwat for the torching of the Karen village. He was also grandson of Grandpa Ko-ei.

Porlajee was last seen alive on April 17, 2014, after being detained in custody by Chaiwat and his subordinates for allegedly collecting wild honey in the park. Chaiwat claims he freed the activist after “detaining him briefly”.

The case against him was dropped in January last year for lack of evidence. 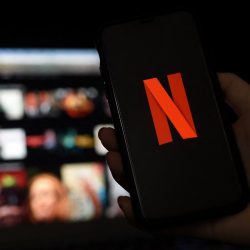 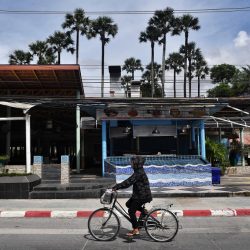