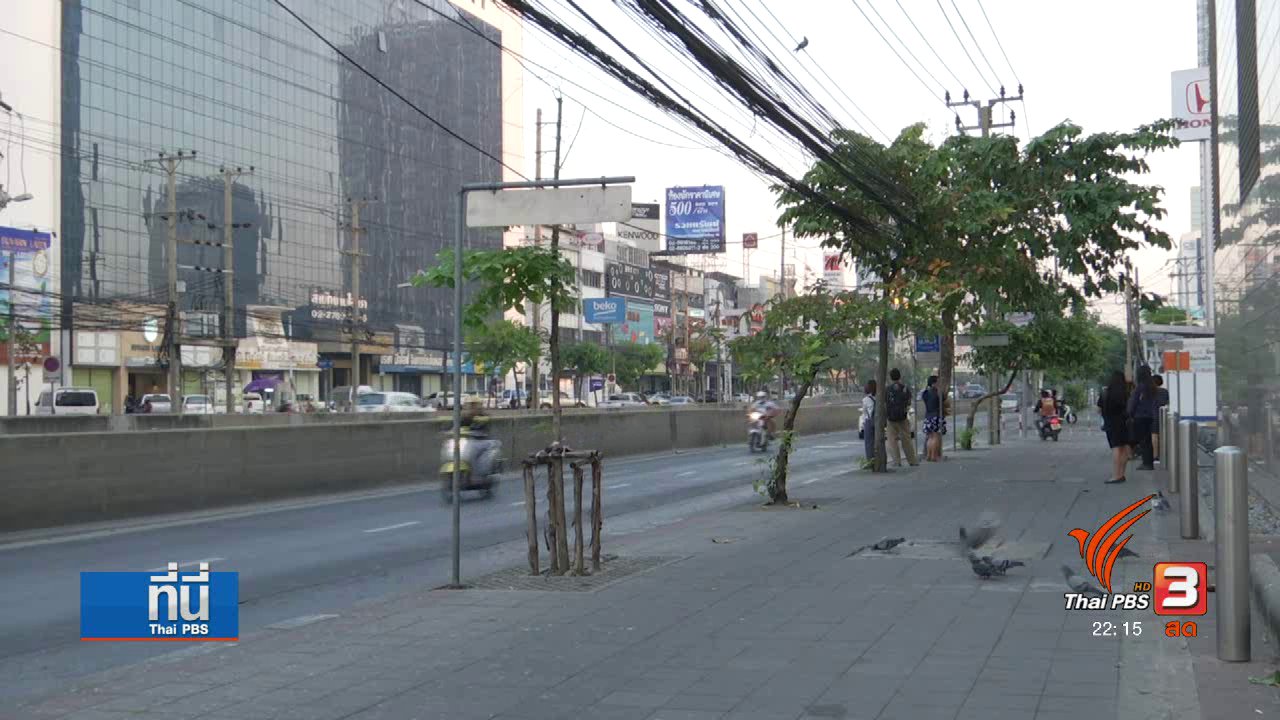 Chiang Mai will launch a smart CCTV system on December 15th, designed to catch motorcyclists and pillion riders who do not wear crash helmets, to reduce road casualties involving motorcycles.

The system was jointly developed by the Safer Roads Foundation and the Provincial Traffic Accident Prevention Planning Office. For the initial stage, the system has been installed at 16 locations in Muang district and another 8 in Sansai, Saraphee, Hang Dong and Mae Rim districts.

Dr. Thiravuth Komutbutr, an expert attached to the Provincial Traffic Accident Prevention Planning Office, said today that there are about one million motorcycles in Chiang Mai, of which 600,000-700,000 are in Muang district.

He disclosed that 70% of the road accidents involving motorcycles occur at night, when fewer people on motorcycles wear crash helmets because the roads are quiet.

About 80% of the deaths involving motorcycles are caused by head injuries.

The five districts were chosen as part of the pilot project because of the high number of fatalities involving motorcyclists and pillion riders.

Pol Lt-Col Supachai Chanthra, deputy superintendent of traffic police, admitted that a campaign to encourage people on motorcycles to wear crash helmets has not been successful. He hopes that the new system will help change their habits.

Tasanee Silpabutr, representative of the Safer Roads Foundation, said that more than 20,000 people die from road accidents in Thailand each year, many times more than deaths caused by COVID-19.

With the new system being operational before the New Year festival, she expects fewer deaths involving motorcycles.

The 13-million baht project is funded by the Safer Roads Foundation. 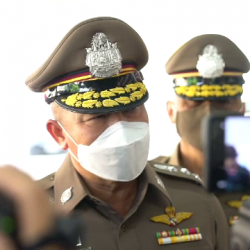 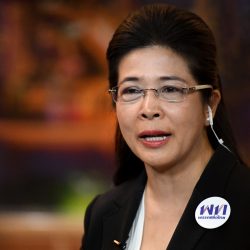