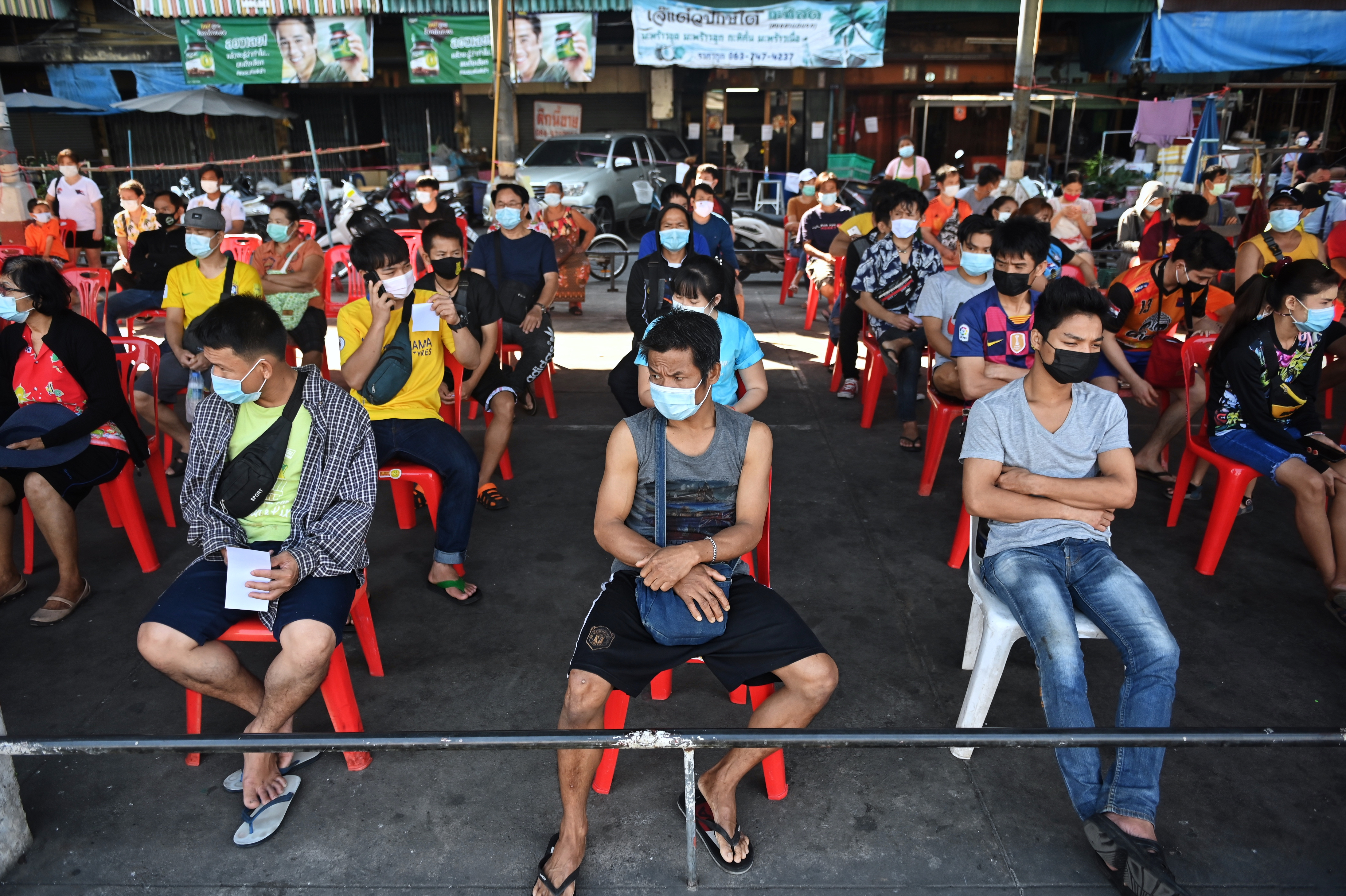 Thailand recorded 959 new COVID-19 cases on Tuesday, the largest increase in a single day so far, pushing the country’s cumulative infections to 14,646, according to CCSA spokesman Dr. Taweesin Visanuyothin.

973 are locally acquired infections, including 844 found during pro-active screening, 89 cases are among those under observation and treatment, 4 new cases are in Bangkok and there are 22 imported cases.

In Bangkok, Bang Khun Thian district recorded the most new infections, due to its proximity to Samut Sakhon and the fact that there are many factories and entertainment venues in the district.

Those aged from 20 to 29 and from 30 to 39 account for half of the infections, said Dr. Taweesin, adding that travelling and association with a lot of people are the main cause of the spread by asymptomatic carriers in these age groups.

Tomorrow, a CCSA subcommittee will discuss the possibility of easing restrictions on some businesses, such as restaurants, entertainment venues and schools, and a report will be submitted to the CCSA for consideration on Thursday. 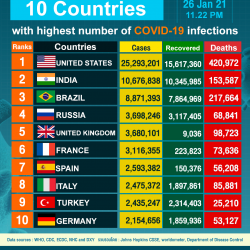 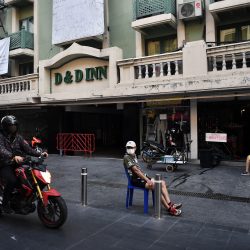