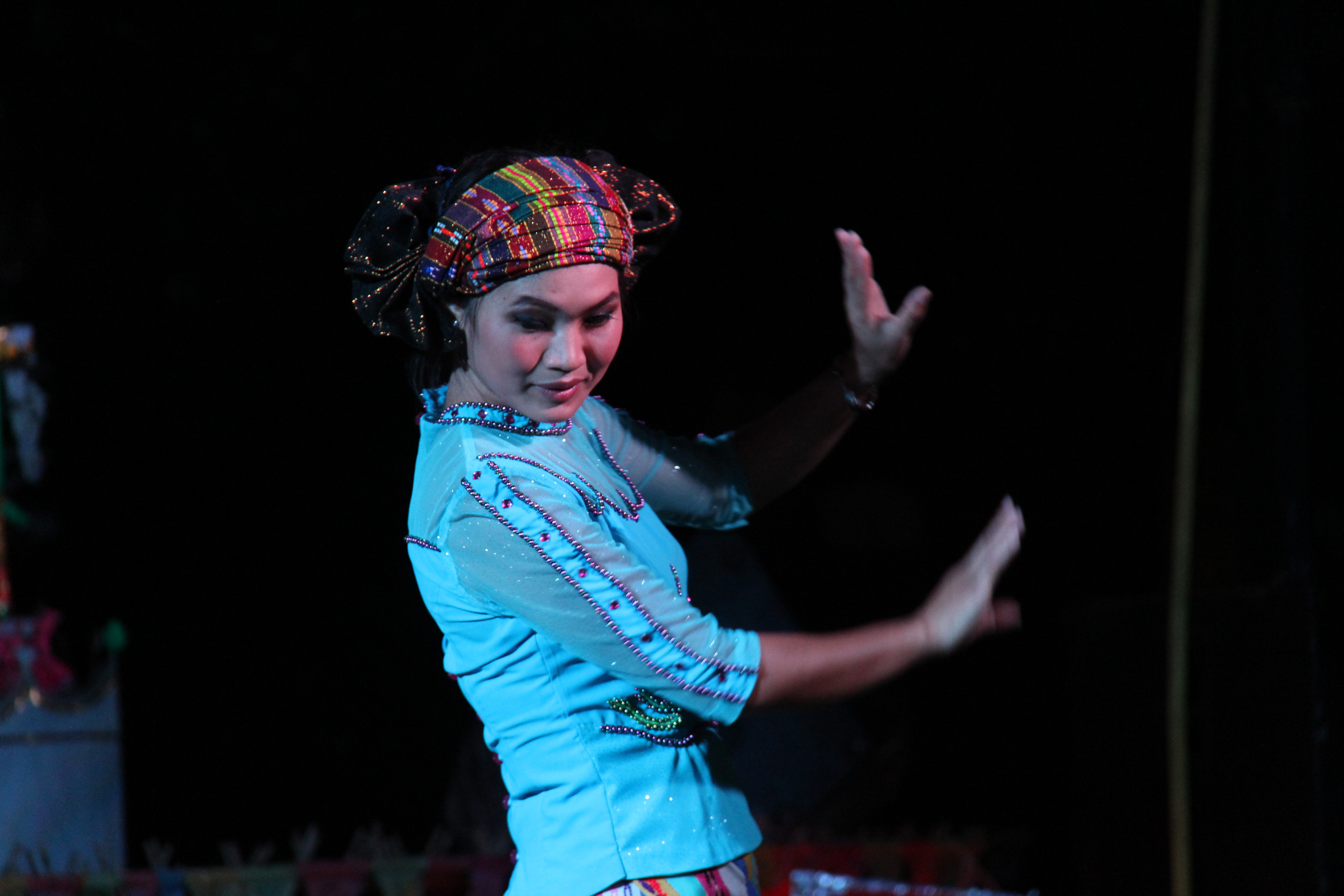 A Shan woman in traditional costume dances to celebrate the end of Vassa, the Buddhist Lent, in Mae Sariang, Mae Hong Son province.

The spectacular Ork Wa Festival returns to the Shan-speaking communities of the small and sleepy town of Mae Sariang in Thailand’s Northern province of Mae Hong Son this month with parades, traditional dances and midnight alms giving.

Legend has it that the Lord Buddha spent three months in heaven with his mother before returning to Earth at the end of Vassa, as the Buddhist Lent is known. To honour the return of the Lord Buddha to Earth, Buddhist communities across Thailand celebrate with merit making at temples countrywide.

The Shan-speaking communities in Mae Sariang, however, take the celebrations one step further and mark the end of the three-month lent and the return of the Lord Buddha in a truly spectacular way.

The three-day celebration is unique and well worth visiting to watch the locals hang lanterns and light fires to illuminate the Buddha’s path.

This year, the Ork Wa Festival is being celebrated from October 1 to 3 and coincides with one of the best times to visit the Northern Province.

The first day of the festival is devoted to preparations.

Locals clean their homes and build small castles from bamboo sticks outside the fence, adorning the finished edifices with colourful paper and lights.

On the second day, the local people get together at the temples to make traditional paper crafts.

At night, the legendary temple of Wat Chong Sung is the place to be. Shan women – young and old – wear their best longyis and bright blouses, as they make their personal contributions to Ork Wa Festival. As the full moon rises over the pagoda, the traditional Shan cultural shows get underway and authentic food is served. Incense, burning candles and the heady scent of tropical flowers and marigold bouquets mingle in the air.

The celebration continues throughout the night.
The locals leave their fire sticks burning at the fences all night to shed some light and illuminate the path for the more than 400 monks who come during darkness to receive alms.

The midnight almsgiving is unique to Thailand’s North where the people are faithful disciples of Phra Oppa Khud, a legendary monk. Phra Oppa Khud is said to be wise and powerful. He lives apart from society for most of the year, visiting the people just once – at Ork Wa – to receive alms.

The festival culminates on the third night with a long and colourful procession into the heart of the Mae Sariang, its golden glow signalling an act of virtue.

Festival-goers will be fascinated by spectacular traditional show. Dancers dressed as half-bird, half-woman move to percussive rhythms, transporting the visitor back some 100 years though thankfully still keeping one foot in the present.

“The King Kala bird, a half-bird, half-woman, was the first to see the Lord Buddha returning,” explains a Shan resident of Mae Sariang.

“A bird of joy, she performed a beautiful dance for the Lord Buddha in order to show her respect.” 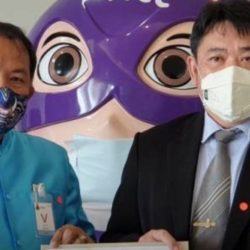 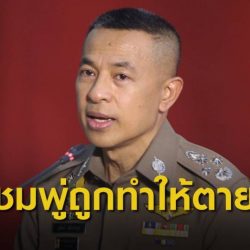