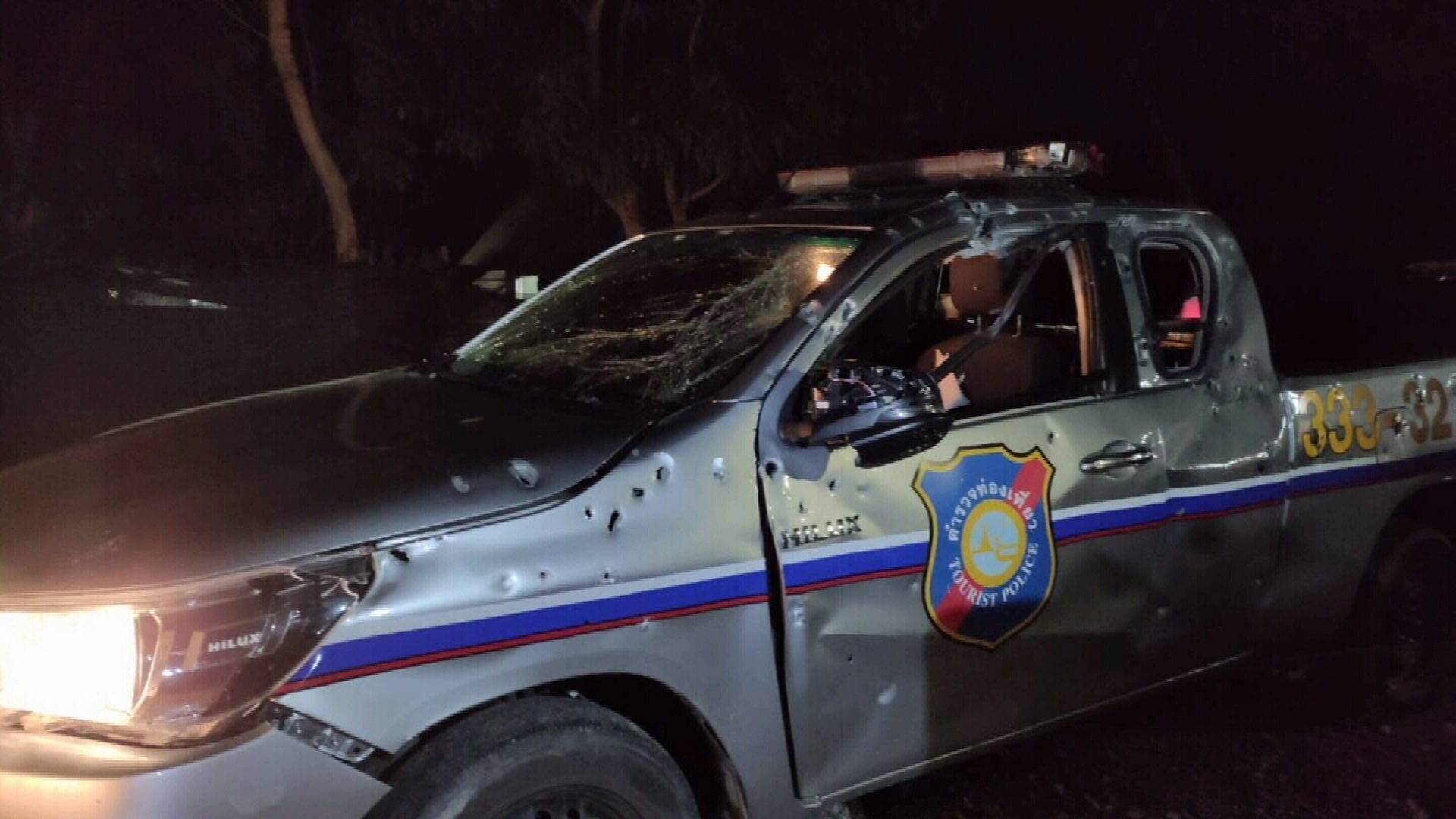 A tourist police car was wrecked by an explosion on the Yala to Betong Road, in the Ban-nang-sata district of Thailand’s southernmost province of Yala last night, injuring two police officers.

It is unclear how many were involved in planning the attack.

The two officers suffered facial injuries, chest impacts and experienced ringing in the ears in the blast. They are now receiving treatment at Yala Hospital.

Based on an initial investigation, the two officers were travelling to the Betong district of the province when their vehicle exploded, as they approached a T-junction. It is believed that the perpetrators are local criminals and that the attack was intended to create chaos before the local elections. 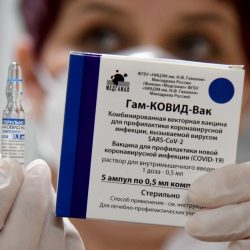 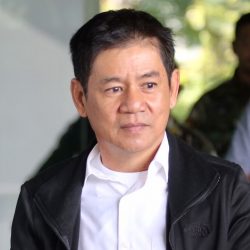