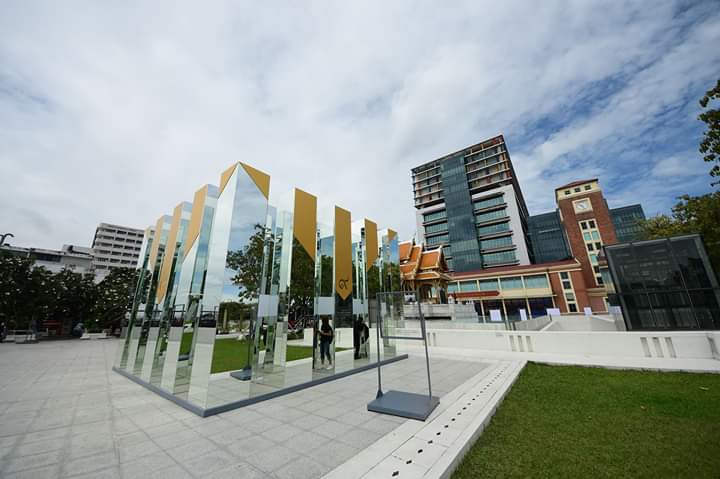 The Medical Science Faculty of Siriraj hospital has removed the label “cannibal” from the display case containing the embalmed remains of Mr. Si Quey, Thailand’s only alleged cannibal, in the hospital’s medical museum.

The faculty dean ordered the removal of the label, leaving only his English name Si Quey, on the display case, in response to a change.org campaign to restore human dignity to the Chinese immigrant, who was accused of killing seven children and eating their internal organs.

Si Quey was found guilty of the murder of a child and executed about six decades ago.

Si Quey’s alleged cannibalism spawned many movies, books and dramas during the late 1950s and early 1960s. It was said that the mere mention of his name would stop a child crying. Myths aside, no evidence has been found to prove that he ate the organs of his victims.

In addition to the removal of the label, visitors to the medical museum are now banned from taking pictures of Si Quey’s embalmed body, which is exhibited along with the remains of the other executed convicts as well as some items belonging to their victims.

Professor Dr. Tunwa Tansathit, director of the surgical training centre at Siriraj hospital, said that medical students who want to conduct a study on the physical and mental abnormalities of Si Quey can do so by studying the molecular structure of his remains. 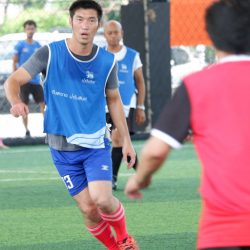 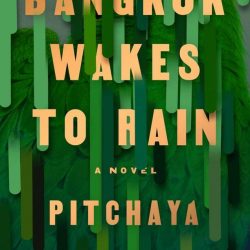