Candidates ramp up campaigns a week before Bangkok’s gubernatorial election 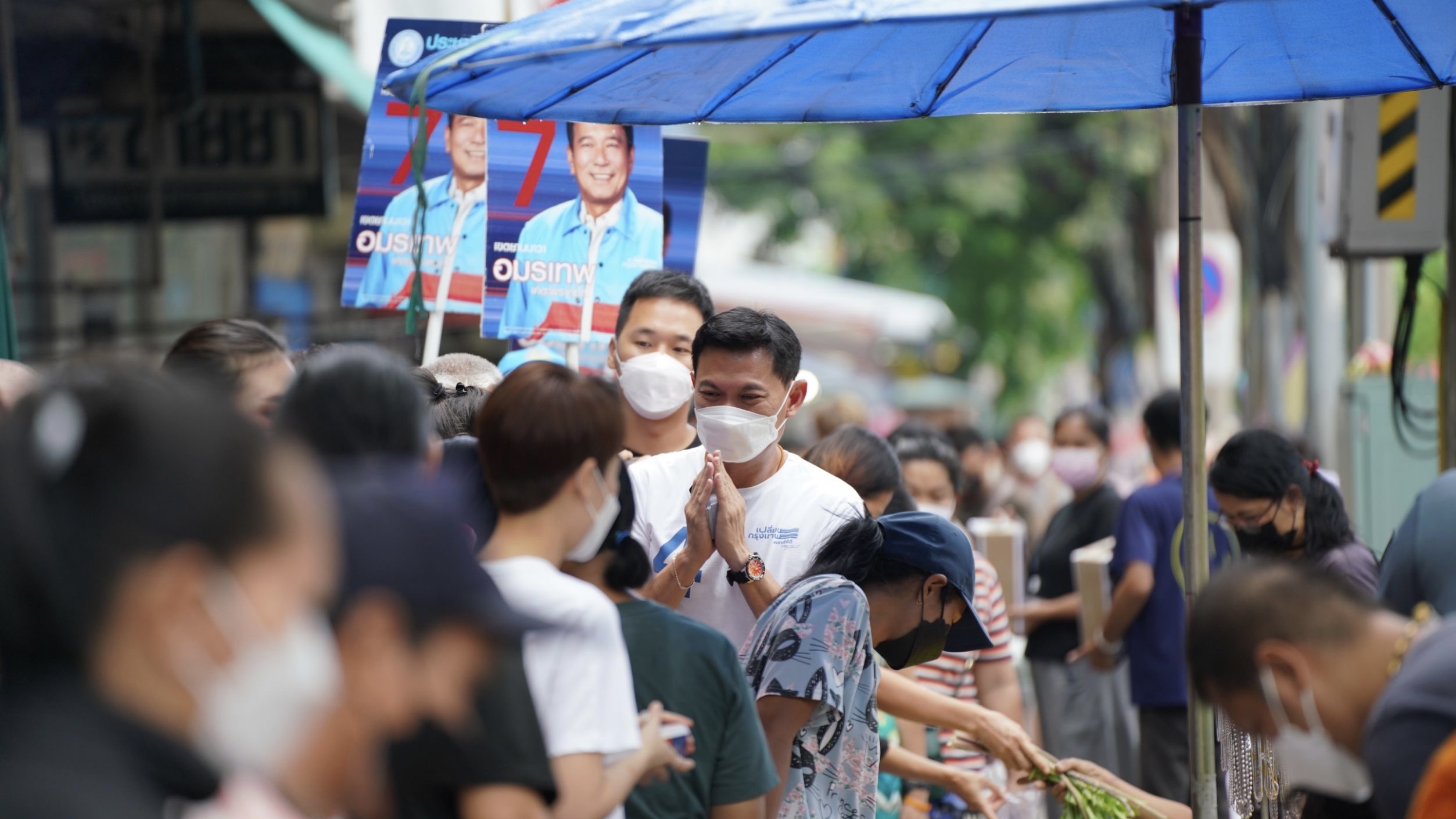 With just a week to go before the Bangkok gubernatorial election, the frontrunners have stepped up their visits to people in various communities and markets to solicit their support. 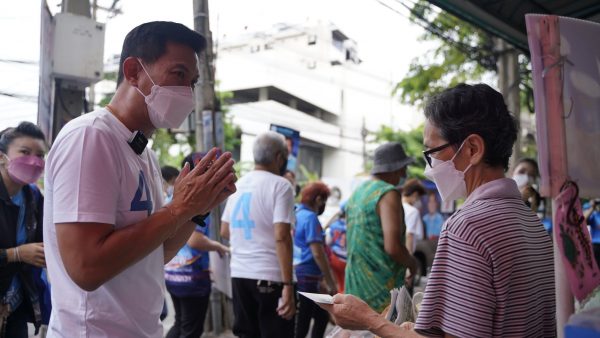 He told the morning shoppers and passers-by of his intention to transform Bangkok into a “modern welfare” city, with free internet services, more efficient garbage collection, better street lighting and removal of all overhead cabling, among other things. 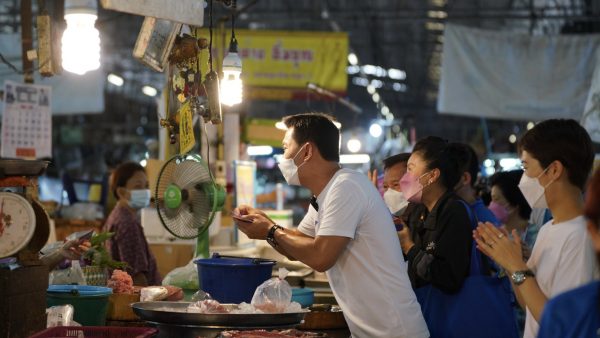 Suchatvee said he envisaged Bangkok as a model capital for ASEAN countries, where flood problems will be solved, where garbage is collected and disposed of and where most people have free access to the internet.

He and his team then left for Nang Linchee Market on a campaign truck, where he offered the same policies. 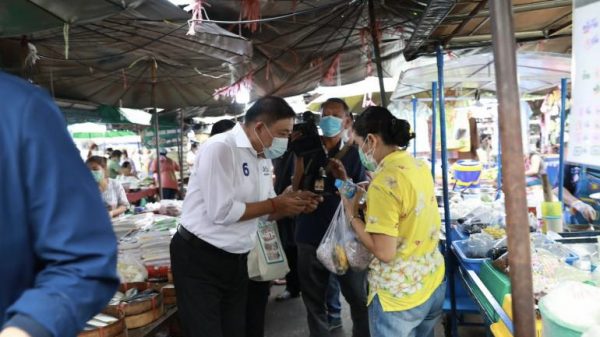 During a visit to the Din Daeng apartments, he told residents that, even though the apartment buildings are under the supervision of the Interior Ministry, he ordered city officials to repair windows broken during the street protests last year.

The former governor, who is running as an independent candidate, said he will try to visit as many markets and communities as possible, until the final day of campaigning on May 21st, alternating between small and big rallies, with a major rally scheduled on May 20th at the Lan Khon Muang in front of City Hall. 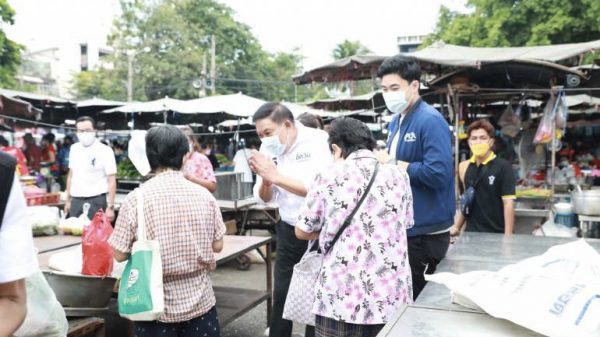 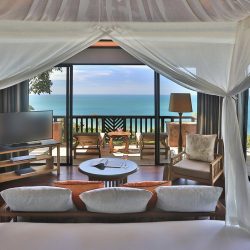 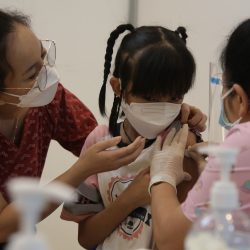