Can incoming Bangkok governor do anything about city’s failing safety records? 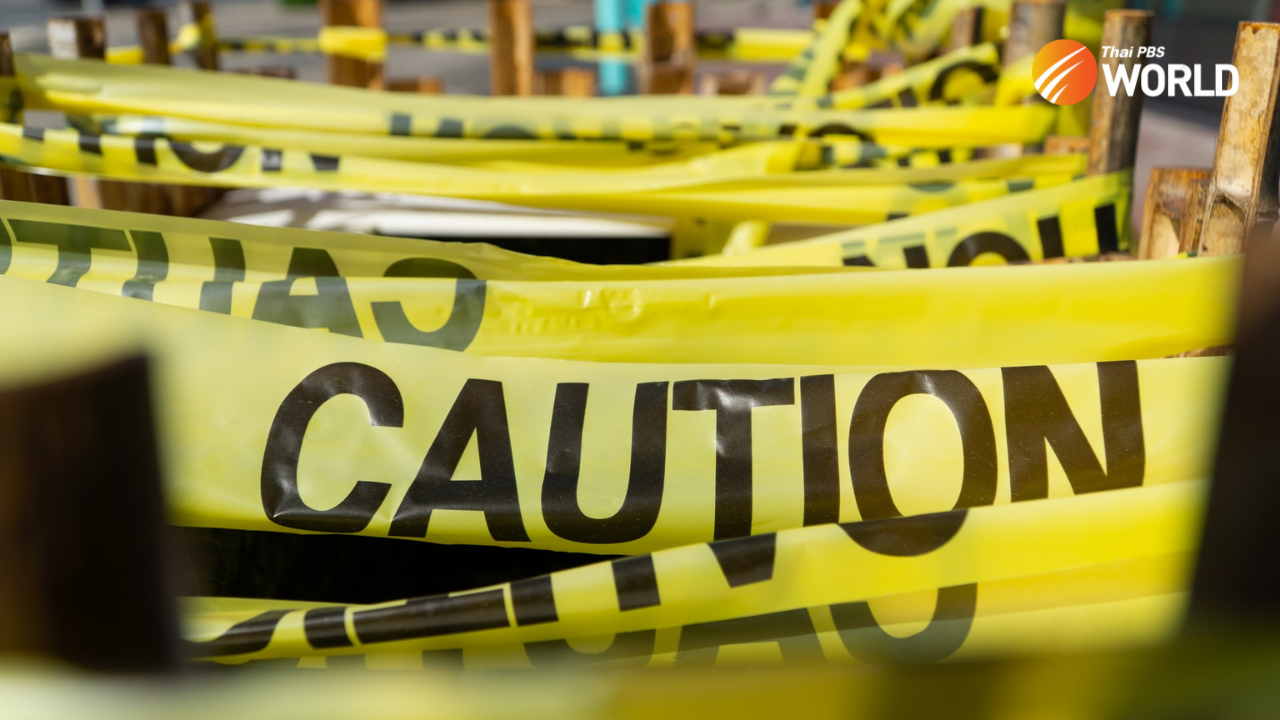 EIU has reviewed the safety of key cities in the world every two years since 2015. The latest report shows Thai capital ranked 43rd among 60 cities in 2021. (Photo by Jessica Tan)

Despite being Thailand’s most developed city, Bangkok has a poor safety record, as evidenced by high rates of traffic accidents, crimes and pollution year after year.

Residents may be shocked to hear, then, that the city has had a “Safe Capital Strategy” since 2013. Another surprising fact is that this strategy is hardly mentioned in campaign platforms put forward by candidates for Bangkok governor.

With the gubernatorial election just around the corner, several candidates have come up with safety-related policies, but none has focused on the Safe Capital Strategy that will remain in place until 2037.

What is the Safe Capital Strategy?

Launched in 2013, the Safe Capital Strategy aims to eradicate pollution, crimes, the scourge of drugs, accidents, disasters and health problems caused by the urban lifestyle. It is also designed to promote safe buildings and hygienic food.

However, Tavida Kamolvej, dean of Thammasat University’s Faculty of Political Science, pointed out that the Bangkok Metropolitan Administration (BMA) does not have data to show how much progress it has made towards its overall safety goals.

“It has a long list of indicators and assesses its goals on a yearly basis. Yet there is no data reflecting the overall picture to date,” she said.

Tavida is an advisor to the 20-Year Bangkok Development Plan (2018–2037), which also lays a path for safety and resilience in the Thai capital.

The Economist Intelligence Unit (EIU) has reviewed the safety of key cities in the world every two years since 2015. The Thai capital ranked 39th out of the 50 cities surveyed in 2015 but dropped even lower to 43rd spot among 60 cities in 2021.

Bangkok’s safety scores last year trailed far behind other Asian capitals, including Singapore in 3rd spot and Tokyo in 5th.

The global survey uses 76 indicators of safety and security in aspects such as digital transactions, health, infrastructure, individuals and the environment.

Bangkok scored 73.1 out of 100 for health security last year, but its performance in other categories was considerably worse. On environment it scored 62.9 out of 100, while on infrastructure it scored 65.7. Its digital security score was even poorer at 52.7 but personal security sank lower to 46.4.

In 2021, the number of sexual assaults/rapes recorded in Bangkok rose to 103 from 96 in the previous year.

Meanwhile PM2.5 air pollution has exceeded the safe limit on numerous occasions and for prolonged periods over the past few years. Bangkokians have no way of protecting themselves from the hazardous dust particles other than buying expensive air purifiers and high-grade N95 face masks.

According to the Thailand Development Research Institute, Bangkok has just 3.54 square meters of green space per capita if the huge migrant population is taken into account. The World Health Organization recommends at least 9sqm of green space per person.

In the tiny island state of Singapore, each resident has about 66sqm of green space on average, while Kuala Lumpur residents have 55sqm each.

The State Audit Office of Thailand has urged the BMA to work harder on its Safe City Strategy, as recent assessments indicate it will miss many targets.

Among the big worries is flooding. For example, although Bangkok’s rainfall in 2019 was 33.51 per cent lower than in 2018, the number of flooded spots in the city rose by 66.46 per cent. Worse still, the floods were just as deep and it took BMA longer to drain the water. Assessments show that while the city has implemented projects to boost water drainage, residents still face serious flooding.

As an international city, Bangkok should also have safe public infrastructure, including footpaths and pedestrian bridges that are in good condition. However, the BMA has yet to draw up solid plans for the inspection and maintenance of public infrastructure. For instance, footpaths and roads are repaired based on reports filed by officials who are supposed to physically inspect areas every 15 days. Meanwhile, the criteria for repairs are unclear and vague, resulting in the lack of proper maintenance.

In addition to all this, the BMA has no updated and comprehensive database of buildings and structures in the capital. The lack of a solid database means some buildings can evade proper safety controls, inviting future disasters.

Though a date for the Bangkok governor election has yet to be set, Tavida has some advice for whoever takes the BMA helm later this year.

“Before you can make Bangkok a top Asian metropolis, you must first make it a safe city,” she said. The Safe Capital Strategy is one of seven plans for the Asian-metropolis vision, and though the safety mission may be daunting, it should be the new governor’s top priority, she added.

Weather forecasts – such as an 80-per-cent chance of rain falling on Bangkok today or tomorrow – does not provide enough information to tackle flooding, she said. Instead, the BMA should master data analytics to predict whether the rain would be heavy enough to flood Silom or Sathorn roads. This way it can advise residents in advance and prevent disruption to city life and travel plans.

She also urged more strategic thinking in other areas.

“When you look at health issues, don’t just focus on healthcare centers. Also think about public parks, fitness centers and pollution-free spaces. When people have a place to exercise conveniently, they will become healthier and have less requirement for medical services.”

Health security would contribute greatly to efforts to revive the economy too. “Medical tourism and investment will only rebound if Bangkok hospitals are not too crowded with patients,” she said. “Safety is a must. Without safety, Bangkok cannot be a real hub.” 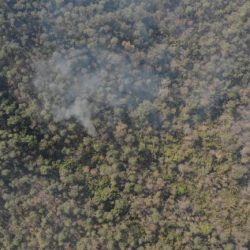