Can Democrats crawl their way back? 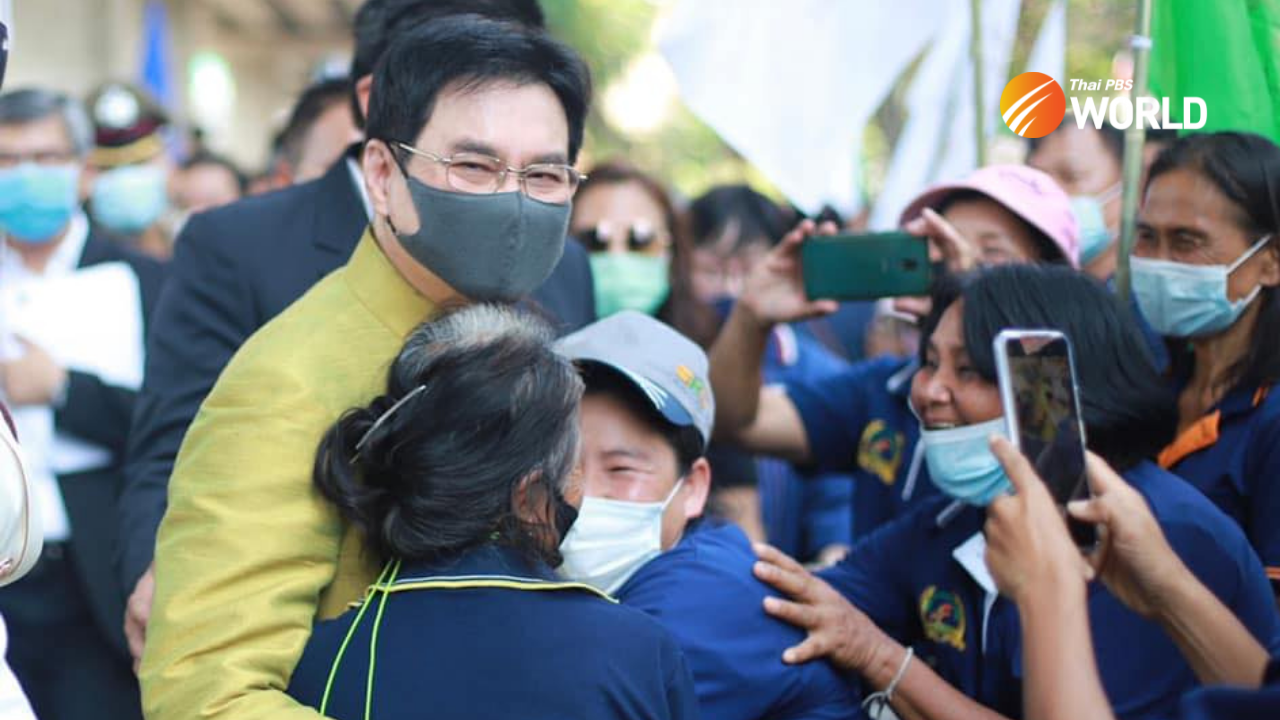 Thailand’s oldest political party had been there before. By that, before the catastrophic last general election, the Democrats had gone through all kinds of lows, be it devastating insurrection, disastrous electoral results or public perception of them as a bunch of timid politicians too fearful or cautious to take an aggressive stance.

One thing about them, though, is that they always bounced back at the expense of extremists or aggressors, many of whom were made to look like flashes in the pan. Ask the “January 10” rebels. Ask anyone who remembers the Palang Dharma Party, once immensely popular but now defunct. Last but not least, ask the Pheu Thai Party, which watched in total disbelief the shocking loss of its Bangkok gubernatorial candidate Pongsapat Pongcharoen in 2013.

Another thing about the Democrats is that they can outlast “ad hoc” people, who came once in a while to overshadow them but would disappear in a hurry. Ask whatever is left of Samakhi Tham (the Justice Unity Party).

Light at the end of the tunnel has been seen in the form of an opinion poll, conducted very recently by the Sukhothai Thammathirat Open University. The STOU poll showed that, to Bangkok residents, Democrat leader Jurin Laksanawisit is the most popular politician, having more admirers than even Prime Minister Prayut Chan-o-cha and Sudarat Keyuraphan, who came second and third respectively, and leaving Pheu Thai’s new presenter, Paetongtarn Shinawatra, so far behind in the large-scale popularity survey of 12,350 people.

The STOU poll results may not matter much in the national context, in which Paetongtarn’s Pheu Thai Party is expected to emerge a clear winner of the next election. The findings, however, confirm a political trend of Thailand: whenever extremists clash, the Democrats are able to reap gains from the fighting.

After Chamlong Srimuang locked horns with military-backed prime minister Suchinda Kraprayoon in 1992 in what was known as the “Black May” crisis, the Democrats were considered the most “neutral” force, hence the most proper rulers during a time of divisive volatility. Popular as he was then, Chamlong could not prevent a Democrat resurgence and he would soon fade from parliamentary politics.

Today’s situation is much similar. Rival extremists are fighting a highly-sensitive battle. One side wants drastic changes at all costs while the other wants to keep the status quo come what may. All through the stormy years, the Democrats occasionally chimed in, but they did not join hands with anyone for too long. Ex-leader Abhisit Vejjajiva strongly criticized the military’s Constitution whereas existing leader Jurin Laksanawisit has ruled out backing any effort to change Article 112. Critics may call that cautious sitting-on-the-fence politics, but others may think the Democrats play it safe smartly.

According to a recent survey, Chadchart Sittipunt, transport minister in the government of former prime minister Yingluck Shinawatra, is the current front runner in the race for Bangkok governor, with the election to be held in February or March next year.

While Prayut, the Palang Pracharath Party, the Pheu Thai Party and the Move Forward Party may not be totally happy with the Democrats, who can say the general public are not?

In the STOU poll, Jurin won in all but one major category, in the eyes of Bangkok residents at least _ perceived economic capability, experience, determination/devotion, accessibility/humility, honesty, and the ability to resist undue influences. Prayut came second in those categories and topped the patriotism category in which Jurin was second. Paetongtarn lingered at the bottom for all those categories.

Whether or not the Democrats owe the apparent resilience to shrewdness or cunningness, there are more reasons for their longevity. One good thing about them is that they are what a political party is supposed to be, leadership-wise. Its modern-history names at the helm include Chuan Leekpai, Banyat Bantadtan, Bhichai Rattakul, Abhisit Vejjajiva, and Jurin Laksanawisit. They are not related to one another and none of them is rich enough to finance the operations of an entire political party. Democrat factions have fought fiercely in leadership elections, but wealth and family influences were never a decisive factor. Thailand’s oldest party has seen ups and downs, and yet none of them has happened because the relevant leader had too much or too little money.

Thailand has seen clans with big clouts coming to dominate political parties _ the Shinawatras, the Silapa-archas, the Adireksans, and so on _ meaning political royalty has dictated much of the country’s pulse. That can become unhealthy because, as everyone knows, politics can unfairly strengthen business and vice versa, leading to a situation vulnerable to favoritism, conflicts of interests or even corruption.

Main opposition party Pheu Thai has once again disappointed its reformist supporters, after backtracking on its maiden push to amend the lèse-majesté law. Pheu Thai pulled out of an effort being spearheaded by the Move Forward Party.

The STOU poll is firmly focused on Bangkok, a battleground where the Democrats were brutally crushed in the last general election, failing to win even a single seat. But the capital’s key political characteristic is that it often swings between extremely anti-Democrat and vehemently supporting them.

Palang Pracharath was triumphant in Bangkok last time, winning 12 seats, while Future Forward (now Move Forward) and Pheu Thai were joint second with 9 seats each. With Palang Pracharath not expected to do as well this time, and Pheu Thai and Move Forward still facing threats of backlash over certain sensitive national issues, there is no way to go but up for the Democrats as far as the capital is concerned.

If, as the STOU poll suggests, the Bangkok pendulum swings in the Democrats’ favor this time, a few seats can go to them. They may do better somewhere else, too, if the STOU poll indicates similar feelings are shared beyond the capital, and if Palang Pracharath cannot arrest its decline and a good number of voters do not like the aggression of Move Forward and possibly Pheu Thai.

Simply put, the 53 seats the Democrats won last time can increase significantly. Seats lost in Bangkok and the South to Future Forward and Palang Pracharath in the last election was due to factors that can either doom the Democrats or have the exact opposite effect, depending on circumstances.

Jurin was cautiously optimistic in the wake of the STOU poll. In an interview this week, he sounded humble, but his comments suggested he realized the fickle nature of Bangkok voters. “Opinion polls reflect what the public thinks at a particular moment, no more, no less,” he said. “But results, whether they are good or bad, are good mirrors and we are thankful for the latest ones.”

Riverside areas of Bangkok warned of flooding this week, later this month 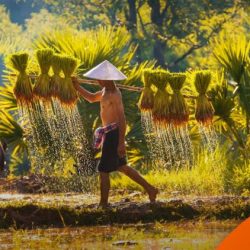