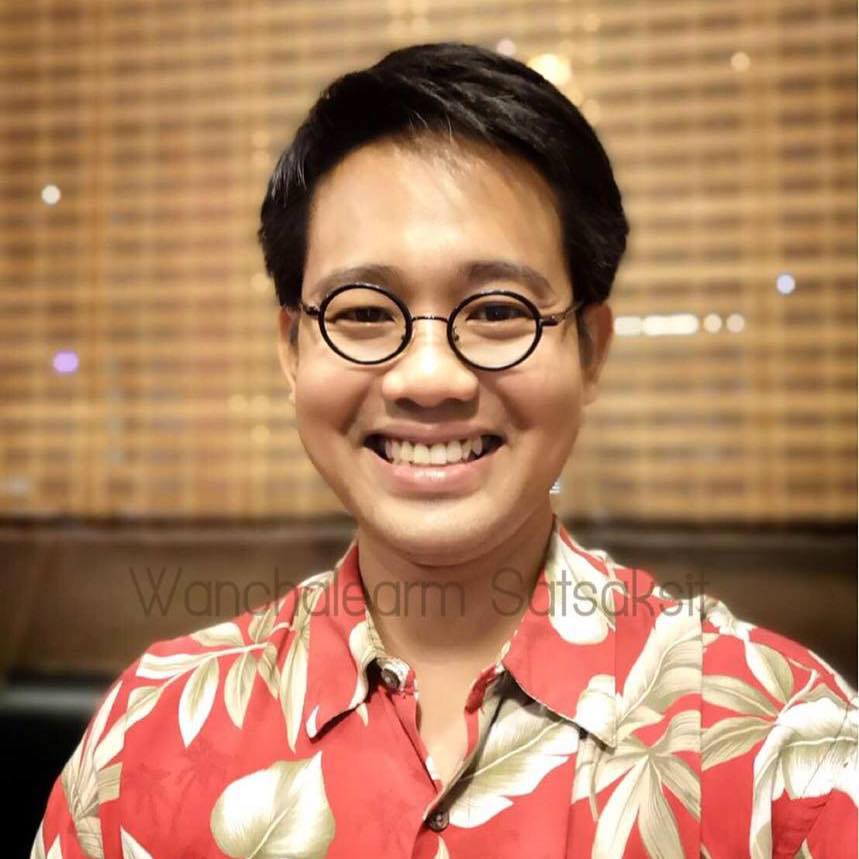 Cambodian police will launch an investigation into the disappearance of exiled Thai political activist Wanchalerm Satsaksit, who was abducted in front of his apartment in Phnom Penh last Thursday.

Spokesman for the Cambodian police said today that Cambodian authorities are not holding Wanchalerm in custody.

Thailand’s Deputy Prime Minister Prawit Wongsuwan said this morning that he has instructed the Thai Foreign Ministry to coordinate with its Cambodian counterpart to uncover the circumstances surrounding the disappearance.

NHRC chairman Wat Tingsamit said yesterday that the incident was beyond the authority of the NHRC, because it took place outside Thailand, but the commission has asked the Thai Foreign Ministry to look into the matter.

Spokesman of the Thai Parliament’s legal affairs, justice and human rights committee, Mr. Rangsiman Rome, said they will summon the national police chief, Pol Gen Chakthip Chaijinda, commander of the Special Branch police and the chief of the Consular Department to testify about the incident.

Wanchalerm’s supporters, meanwhile, have launched a hashtag campaign on Tweeter to demand a probe into his disappearance and his safe return. 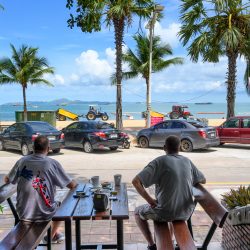 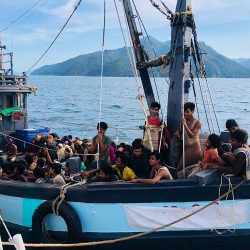