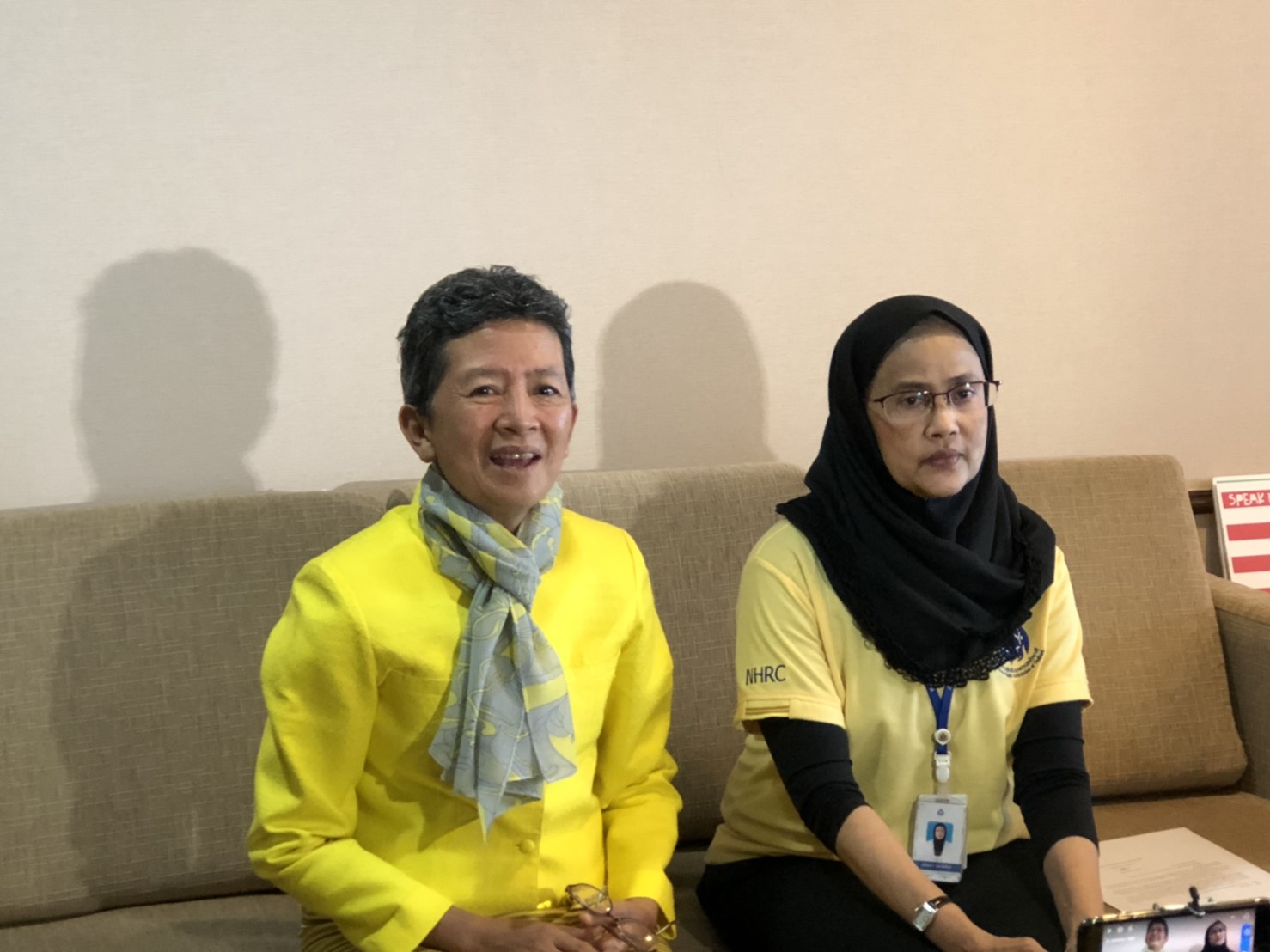 Human rights advocacy groups are demanding that a completely new national human rights commission be appointed after the recent resignation of two commissioners, leaving only three still in the office.

The Union for Civil Liberty said, in a statement issued on Friday, that it disagrees with the move by the chairman of the National Human Rights Commission, Mr. Wat Tingsamit, to ask the presidents of the Supreme Court and the Supreme Administrative Court to appoint qualified people to fill the four vacancies, partially created by the resignations of Mrs. Angkhana Neelapaijit and Mrs. Toenjai Deethet.

Their departure means the NHRC no longer has a quorum to enable it to function.

The Union for Civil Liberty suggested that Mr. Wat’s move should be suspended and the selection committee should start a process to appoint a completely new set of commissioners instead.

Meanwhile, the Campaign for Popular Democracy, another non-governmental organization promoting democracy and human rights, has urged the three remaining human rights commissioners to quit, in order to pave way for the appointment of a new set of seven commissioners by the Senate. 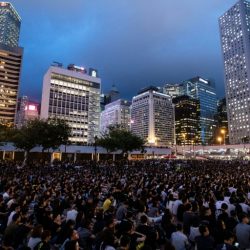 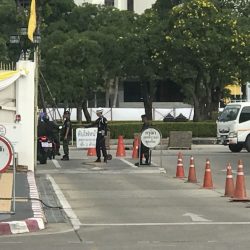