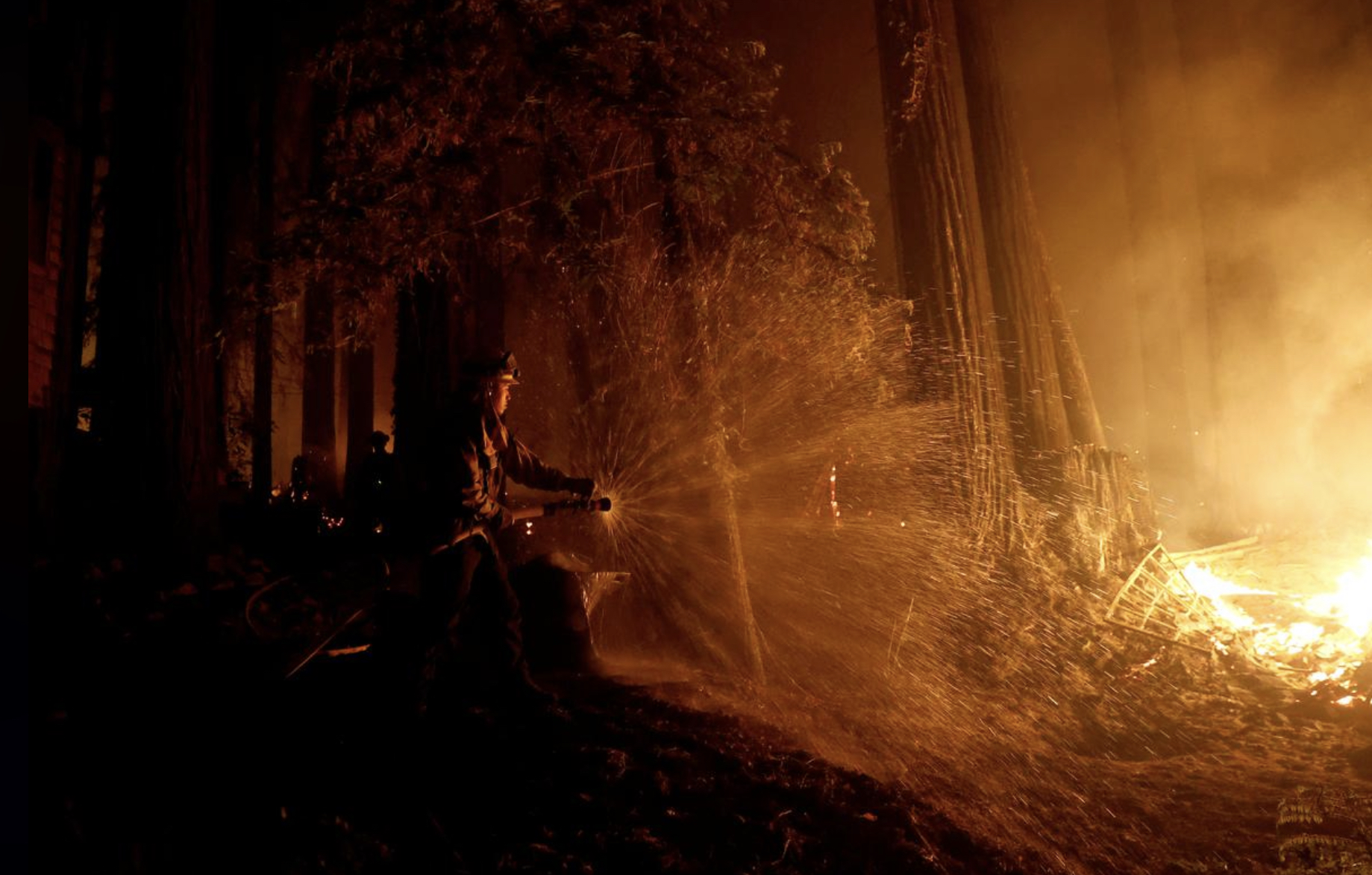 The fires have killed six people and incinerated nearly 700 buildings since beginning after an earlier lightning storm last week. Together, the blazes have burned nearly a million acres, the agency said Saturday.

Wildfire is threatening parts of the San Francisco Bay Area, the forested region near the University of California at Santa Cruz and a wide swath of the area between San Francisco and the state capital of Sacramento.

On Saturday, President Donald Trump declared the fires to be a major disaster, the White House said. The declaration, which allows federal funds to be used to help people and businesses harmed by the fires in seven counties to pay for temporary housing, home repairs and other needs, came despite a threat from Trump earlier this week to withold aid from California.

Nearly 14,000 firefighters have been deployed to the blazes, but containment of the largest ones remains low and the state has requested additional support from other states and local jurisdictions in California, CalFire said Saturday.

“They’re scrambling for bodies” to help fight the fires, said Jay Tracy, a fire marshal with the city of Fresno who was deployed as a spokesman for the LNU fire complex, which had burned 314,000 acres in five counties, including some of the state’s storied wine country and communities between San Francisco and Sacramento.

Firefighters have improved containment of the southern edge of that fire, but winds are expected to push it northwest toward the wine country towns of Healdsburg and Guernville, he said.

Local agencies like his are limited in how many reinforcements they can send to help state firefighters because many are still needed at home, while the sheer volume of fires burning in the state have stretched resources, Tracy said.

Additional lightning storms are expected later this weekend, and the danger of new or growing wildfire is extreme, CalFire spokesman Daniel Berlant said.

The fires increased modestly in size on Saturday after more than doubling on Friday, becoming some of the largest in state history and threatening small towns in the path of the flames. In addition to the fatalities, 43 firefighters and civilians have been hurt.

Including smaller blazes, crews are fighting a total of 560 wildfires across the state, California Governor Gavin Newsom said Friday. Evacuations have been ordered in numerous regions. About 175,000 people were told to leave their homes, although many in the community around Vacaville between Sacramento and San Francisco have been allowed to return.

In Santa Cruz, a city of around 65,000 people on California’s central coast, residents were told to prepare “go bags” as bulldozers cut fire lines and flames came within a mile of the University of California Santa Cruz campus. 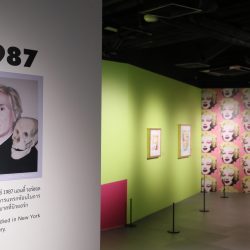 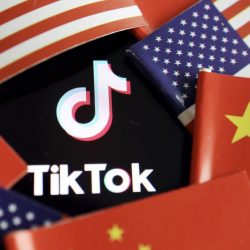