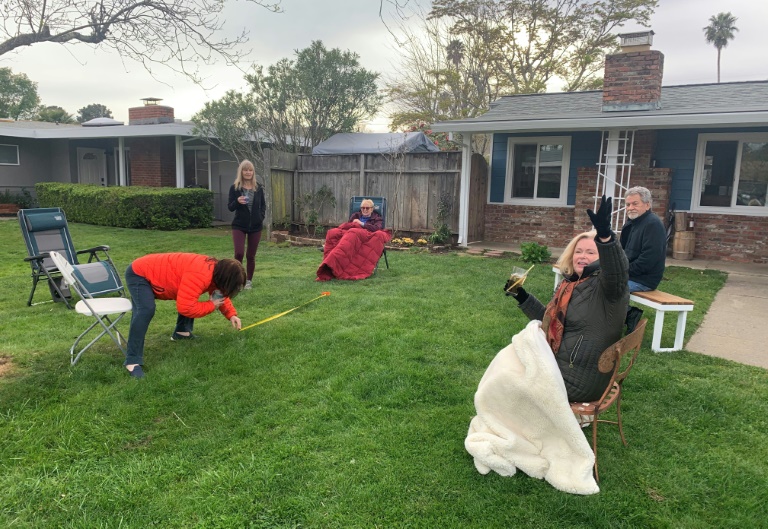 All 40 million residents of California were Thursday ordered to stay at home indefinitely in a bid to battle the coronavirus pandemic in the nation’s most populous state.

The statewide directive, which Governor Gavin Newsom said goes into effect “this evening,” is the most dramatic containment measure yet by a US state.

“There is a recognition of our interdependence that requires of this moment that we direct a statewide order for people to stay at home,” he said.

No end date was set for the measure because the pandemic is a “dynamic situation,” said Newsom.

California has been among the worst hit by the virus, with at least 18 confirmed deaths so far, according to a Johns Hopkins University tally.

Around 1,000 Californians have tested positive.

Although a mandatory executive order, the measure will likely not be enforced by police, Newsom said.

“People I think recognize the need to do more, and to meet this moment, and people will self-regulate their behavior,” he said.

Essential jobs and tasks such as grocery shopping would be exempt, he said.

Gas stations, pharmacies, banks and laundry services all count as “critical infrastructure” and will remain open.

Restaurants can still provide take-out and delivery, and food banks will still operate.

In a letter to US President Donald Trump Wednesday requesting federal help, Newsom had warned that cases were doubling every four days in some parts of the state.

“We project that roughly 56 percent of our population — 25.5 million people — will be infected with the virus over an eight week period,” he wrote.

The new stay-at-home order is intended to reduce that figure, Newsom said Thursday.

“The point of the stay at home order is to make those numbers move — to bend that curve,” he said.

“That means that projection no longer becomes a reality because we changed our behavior.”

Under the projections, California would have a shortfall of around 10,000 hospital beds, Newsom said.

In addition to the isolation order, university dormitories, hotels and motels were being leased to provide more space.

That order prohibited gatherings in enclosed spaces of more than 10 people.

Several counties in the Bay Area, including San Francisco, had already imposed similar stay-at-home measures earlier in the week.

Newsom on Thursday also wrote a letter to Congress requesting “more than $1 billion in initial funding” for California to tackle the pandemic.

“That, is being criticized for going full force and meeting this virus head on.”

He added: “It’s time for all of us to recognize, as individuals and as a community, we need to do more.” 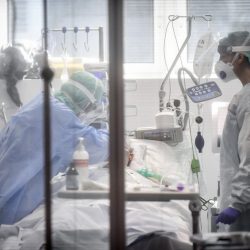 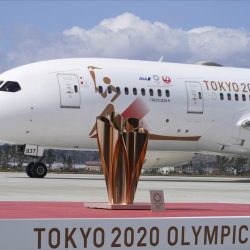