The cabinet, with the agreement of the Prime Minister Prayut Chan-o-cha, withdrew his instruction, issued a week ago, that the rapid antigen test kits (ATK), to be procured by the National Health Security Office (NHSO), must meet WHO standards, paving the way for the signing of a deal to buy Chinese-made kits.

Deputy Government Spokesperson Traisulee Traisoranakul said that Public Health Minister Anutin Charnvirakul explained to the cabinet that the 8.5 million ATKs, to be purchased by the Government Pharmaceutical Organization for the NHSO, are for home use and are not the professional use type, which has been approved by WHO.

He also said that WHO has, to date, not approved any brand of home use ATKs.

The contract, delayed since August 17th, with Ostland Capital, which won the bid to supply then ATKs made by China’s Lepu Medical Technology, prices the tests at 70 baht each, lower than the 120 baht median price set by NHSO.

Meanwhile, the Rural Doctors Society, which has been vocal in its opposition to the purchase of these Chinese-made ATKs, said to it will go ahead with its plan to test their effectiveness. 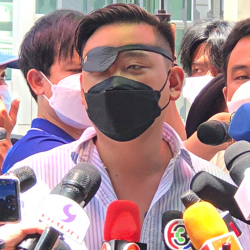 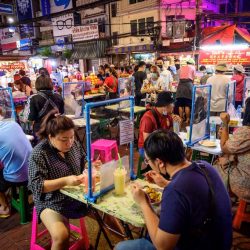