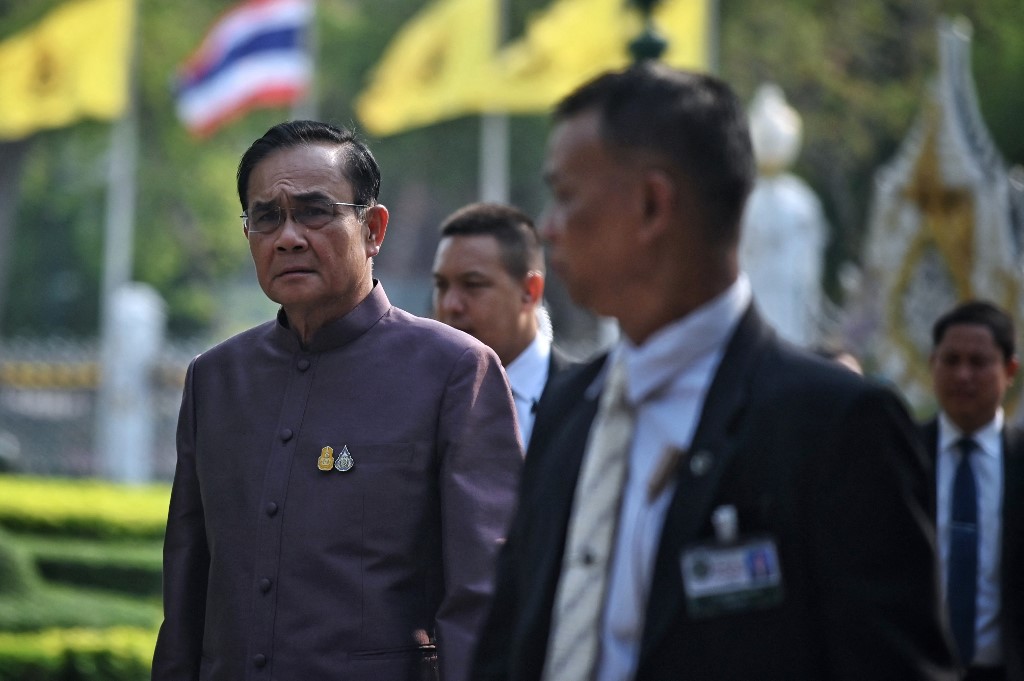 A Feb 24 Criminal Court verdict has placed Prime Minister Prayut Chan-o-cha in a situation he was dreading — the need for a Cabinet reshuffle he reportedly tried to delay as long as possible to avoid shock waves in his fragile coalition.

However, with three of his Cabinet members now sentenced to jail, the PM can no longer postpone the big shake-up.

Under the Constitution, the prison sentences resulted in the three Cabinet members losing their ministerial seats immediately, said Deputy Prime Minister Wissanu Krea-ngam, who is in charge of the government’s legal affairs.

The trio were key figures in the now-defunct People’s Democratic Reform Committee (PDRC), which led protests against the Yingluck Shinawatra government. Turmoil stemming from the protests culminated in the May 2014 military coup.

Nataphol and Buddhipongse – both former Democrats – are now members of the coalition-leading Palang Pracharath Party, while Thaworn is from the Democrat Party.

The sudden vacuum brought by their automatic dismissal has caused ripples in the government and coalition parties involved — setting off intense lobbying and deal-making.

Headaches are inevitable for Prayut and his deputy premier — Palang Pracharath leader Gen Prawit Wongsuwan — as rival factions and coalition partners vie for the coveted Cabinet seats up for grabs.

The Thai cabinet has approved amendments to the abortion law, to allow a woman who is no more than 12 weeks pregnant to have an abortion. The bill to amend Sections 301 and 305 of the Criminal Code corresponds with a decision by the Constitutional Court, on March 3 rd this year, which ruled that the two sections forbidding abortion amount to an unnecessary restriction of the rights and liberties of women.

Battle for a position

The spotlight is now on controversial Deputy Agriculture and Cooperatives Minister Thamanat Prompow, whose powerful faction in Palang Pracharath is reportedly jockeying for the vacant Cabinet posts.

With changes in the Cabinet line-up in sight, Thamanat is eyeing the DES minister’s seat — which he tried but failed to secure when the government was first formed, according to a source.

Two other prominent figures in his faction are also pushing to “upgrade their positions”. Deputy Labour Minister Narumon Pinyosinwat is targeting the education portfolio, while Deputy Finance Minister Santi Promphat is seeking to swap seats with the Democrats to become deputy transport minister, the source said.

Thamanat’s faction has become much stronger since last year when his controversial past returned to haunt him. At the 2020 no-confidence debate, opposition MPs grilled him over his drugs-related conviction in Australia in the 1990s.

Now, though, Thamanat commands the loyalty of more than 40 Palang Pracharath MPs and has more allies in the opposition camp. The success of his network-building efforts was illustrated at the recent censure debate by the sizeable support he received.

February 25, 2021 Prime Minister Prayut Chan-o-cha said Thursday that the cabinet reshuffle must be done as quickly as possible as the vacant posts need to be filled so that work can continue uninterrupted.

However, other factions in the main ruling party also yearn for the vacant government posts, or at least to retain their current positions. Justice Minister Somsak Thepsuthin, a key figure from the Sam Mit (Three Friends) faction, said the group did not want to swap its Cabinet posts. “Personally, I have no intention of moving anywhere else,” he said.

Meanwhile, Bhumjaithai — the second-largest coalition party after Palang Pracharath — is likely to bargain for a larger share of Cabinet posts, after it gained 10 more MPs from the now-defunct Future Forward Party.

Bhumjaithai may also feel entitled to an additional ministerial post or portfolio upgrade as “compensation” for the embarrassment caused to its Transport Minister Saksayam Chidchob, when a faction of Palang Pracharath MPs refused to back him in the censure vote.

The meeting was viewed as a show of the two parties’ unity ahead of the imminent government shake-up. 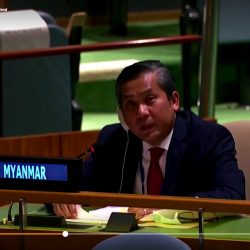 Myanmar's U.N. ambassador vows to fight after junta fired him 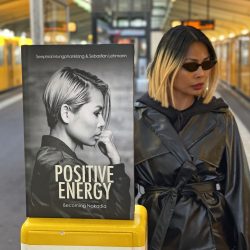 A Roller-coaster Ride to Success