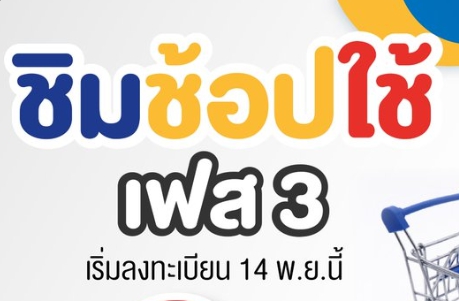 The cabinet has approved the third phase of the Chim-Shop-Chai (Eat-Shop-Spend) scheme, with some changes to the subscription method to be worked out by the Finance Ministry, Prime Minister Prayut Chan-o-cha announced today.

Instead of people needing to wake up very early in the morning in order to log in to subscribe before the daily subscription quota is reached, the Prime Minister said that, for the third phase, subscription will be done during the day.

Defending the scheme against criticism that it is a waste of taxpayers’ money, the Prime Minister said that the Government did not spend additional funds on the scheme, but simply used the available money to spur spending at a grassroots level.

Altogether 13 million people have subscribed to the first and second phases of the program, with the Government claiming it has boosted the domestic economy.  Each subscriber was provided with 1,000 baht, wired into their electronic wallet, and the money could be spent outside their home provinces. 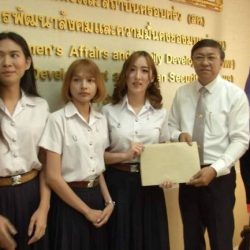 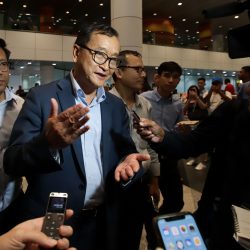