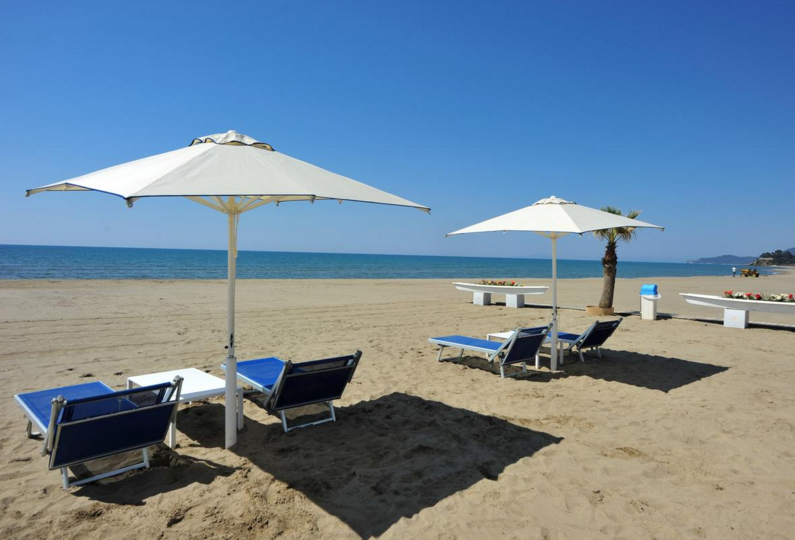 Thailand’s Cabinet has designated July 7th as an extra holiday, which will give Thai people religious holidays from July 4th to 7th, including Asalha Puja Day on July 5th.

Culture Minister Itthiphol Khunpluem said that, since Asalha Puja Day falls on Sunday, July 6th, it will be an alternative holiday and the cabinet decided to add July 7th as an extra holiday.

Asalha Puja Day commemorates the first sermon given by the Lord Buddha after his enlightenment.

The Minister also explained that the three-day Songkran holiday, which was postponed in April due to the COVID-19 pandemic, still remains on hold, as Prime Minister Prayut Chan-o-cha has not yet decided when the rescheduled Songkran break will be held, pending assessment of the virus situation and the implementation of projects to reboot the economy, under the economic rehabilitation program. 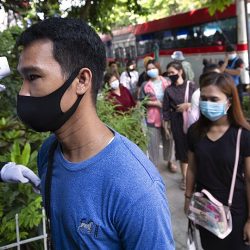