P-move demonstrators have been protesting in Bangkok for weeks, to press their demands, and have organized protest marches to Government House on several occasions, but without success until now.

They marched to Government House again today, determined to keep pressure on the government.

At about 2pm, the protesters removed the razor wire and barricade erected in front of Government House and staged a sit-down protest in front of a police cordon.

At about 4pm, Prime Minister’s Office Minister Anucha Nakasai came out of Government House to inform the protesters that the cabinet had agreed, in principle, to their demands and to withdraw all the charges against the ethnic Karen villagers of Ban Bang Kloi settlement in Kaeng Krachan national park in Phetchaburi province.

Deputy Government Spokesperson Rachada Dhnadirek later said that some of the issues in their demands are related to policies and, hence, must be considered by relevant agencies, with recommendations to be made on how to solve the problem in line with the law.

Regarding land disputes with the State Railway of Thailand by land encroachers, the cabinet instructed the SRT to let the poor land settlers to lease its land for a period of one year at 20 baht per square metre per year and to ask the court to delay legal proceedings against the settlers while they are in the process of renting the land from the SRT. 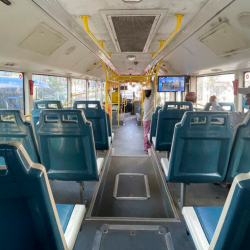 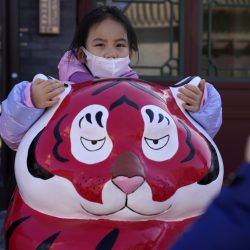