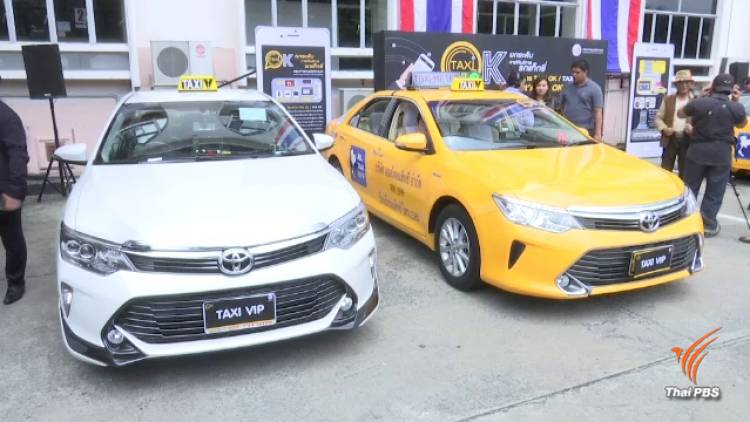 Led by Mr. Woraphol Kamkhunthod, president of the Taxi Drivers Association, about 50 representatives of cabbies in Bangkok rallied in front of the Transport Ministry to protest against the legalization of ride hailing services like Grab.

He said Grab cars serve passengers in a way that takes advantage of taxies, because Grab taxies have lower operating costs, estimated at about 8,000 baht a year, compared to about 25,000 baht a year for a taxi. Additionally, Grab cars are not required to install or use the “Taxi OK” application, which costs about 20,000 baht for each taxi.

Woraphol said that they had no intention to meet with Transport Minister Saksayam Chidchob today because it would be pointless, but would submit their demands to Prime Minister Prayut Chan-o—cha at parliament tomorrow.

Their demands include compensation for defective “Taxi OK” devices installed in taxies, extension of the years of service of each taxi to 12 years from 9, the ability to pay traffic fines at any police station instead of the station where tickets were issued, adjustment of taxi fares and participation of taxi drivers in the committee to consider legal amendments concerning taxi services. 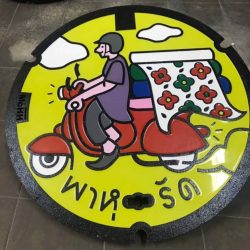 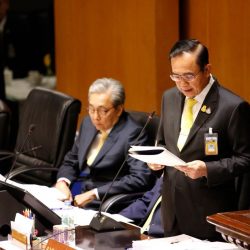