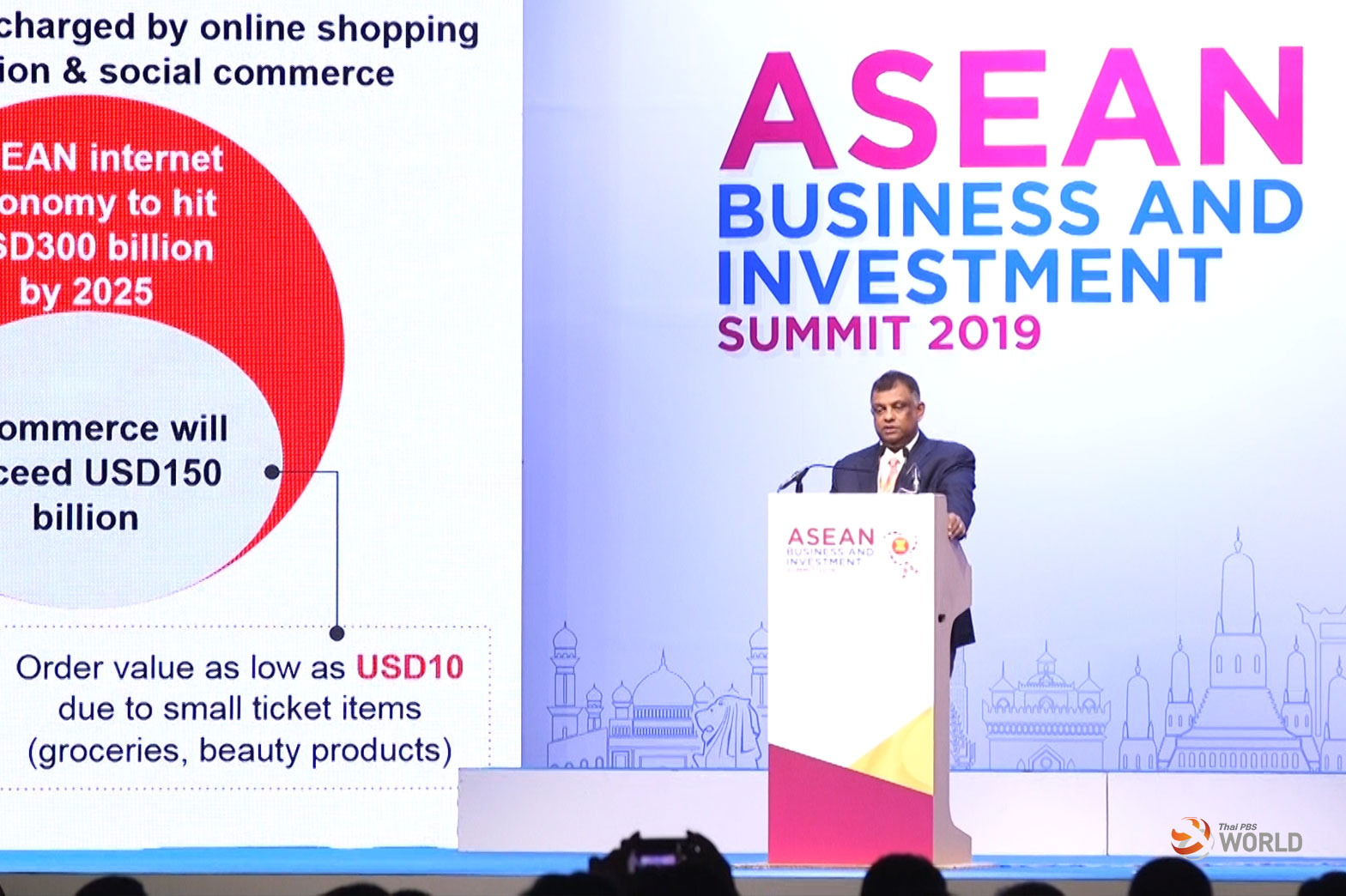 Tony Fernandes, the Group CEO of AirAsia, appealed to ASEAN governments to help create and strengthen what he called “ASEAN brands” as part of the efforts to harness economic and business potential to drive the economy of the regional grouping.

Addressing the ASEAN Business and Investment Summit 2019 as a guest speaker, Fernandes said despite the fact that ASEAN is the fourth largest economy in the world, there are very few ASEAN brands that have impact beyond their national boundaries.  He blamed existing “both visible and invisible barriers” within and among ASEAN member countries for obstructing the emergence of ASEAN brands that can have regional impact.

He said with more economic headwinds resulting from trade war and other rising global economic tensions, there is a stronger need for countries in ASEAN to do more intra-ASEAN trade.

Fernandez cited the success of AirAsia, which started as a small 2-aircraft low-cost airline 18 years ago, as an example of how companies in ASEAN can use their entrepreneurial spirit and innovation to achieve their goals.   However, he said there is a need for governments to break down existing barriers to help ASEAN entrepreneurs succeed.

He said there are existing rules and regulations in ASEAN that benefit investments from outside the region but have done little to support the potential of businesses in ASEAN.

Fernandes said despite the growth in e-commerce business, ASEAN has yet to see an emergence of ASEAN e-commerce champions.

He reiterated that ASEAN, with a population of 650 million people of diverse historical and cultural backgrounds, has a strong potential.  He said the reason why AirAsia has succeeded “is because of this wonderful market of ASEAN.”

He said AirAsia owes its success partly to what he described as its diversity in management and employment.  He recalled that AirAsia took an unconventional step of becoming the first airline in the region to have female pilots and how it transcends nationalities when it comes to the issue of personnel.

Fernandes said AirAsia also has a policy of supporting SMEs in the region by buying most food products from them instead of from multi-national companies.

Fernandes encouraged businesses in the region to look at ASEAN as a market with an aim of building ASEAN brands.

“I am a huge believer in ASEAN,” he said 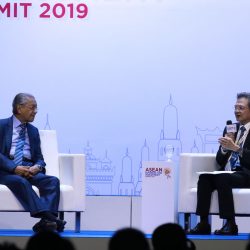 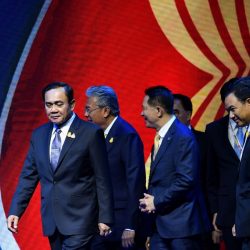