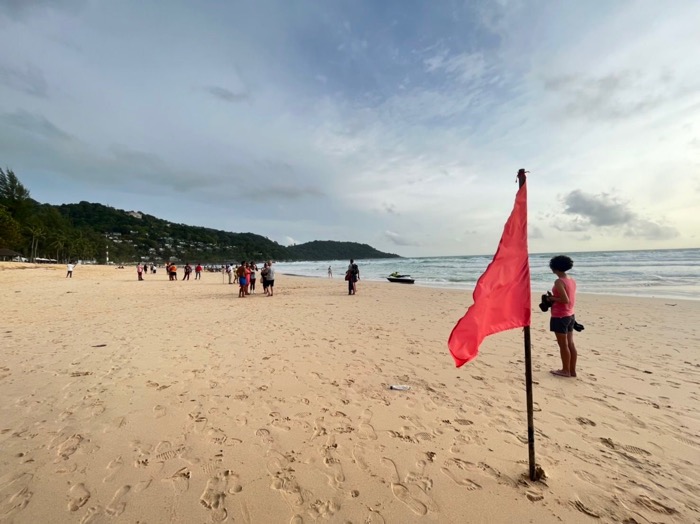 A British tourist, and a Thai who went to help, drowned in rough seas off Kata Noi beach in Phuket province last evening (Thursday).

According to the Thai tourist police, the British and Thai tourists had been warned by life guards on Kata Noi beach not to swim due to the rough seas, but their warnings went unheeded.

After swimming in the sea, the British tourist was heard to shout for help, prompting the Thai tourist, who was also swimming at the time, to rush to the rescue.

Lifeguards on the beach, in turn, raced to their rescue and managed to bring both tourists ashore. They administered first-aid before sending them to the nearest hospital, where both were pronounced dead.

Police said that the 34-year British male tourist was on honeymoon and they were staying at a hotel on Kata Noi beach. The Thai tourist was also on vacation with his family.

The police said that red flags and no-swimming signs have been installed along the 850-metre stretch of Kata Noi beach. Four lifeguards are on duty on the beach on a daily basis as a precaution. 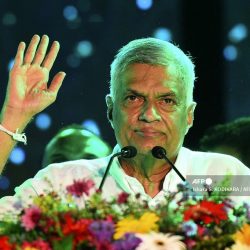