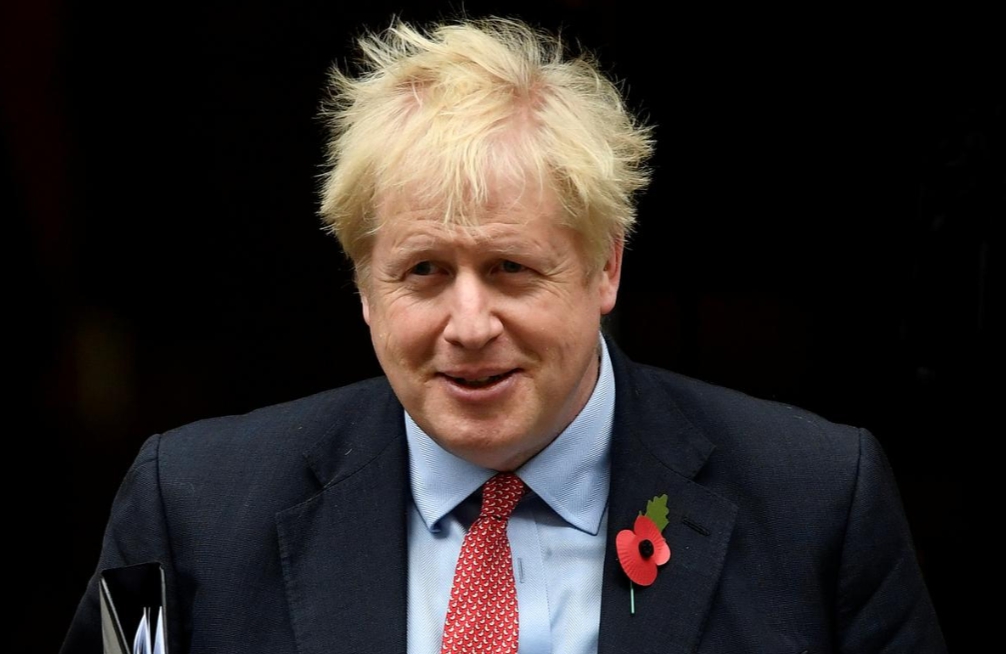 LONDON (REUTERS) – British Prime Minister Boris Johnson was moved to an intensive care unit on Monday after his coronavirus symptoms worsened though his Downing Street office said he was still conscious.

Britain has no formal succession plan should the prime minister become incapacitated, but Johnson asked Foreign Secretary Dominic Raab to deputise for him.

Johnson, 55, was admitted to hospital on Sunday night and had been undergoing tests after suffering persistent coronavirus symptoms, including a high temperature, for more than 10 days.

Downing Street had said he was in good spirits and still in charge, though his condition deteriorated in the early evening and he was transferred at about 1800 GMT to an intensive care unit – where the most serious cases are treated – at St Thomas’ Hospital in central London.

“Over the course of this afternoon, the condition of the Prime Minister has worsened and, on the advice of his medical team, he has been moved to the Intensive Care Unit at the hospital,” a spokesman for his office said.

“The PM has asked Foreign Secretary Dominic Raab, who is the First Secretary of State, to deputise for him where necessary,” Downing Street said. “The PM remains conscious at this time.”

Downing Street said he had been moved to the intensive care unit as “a precaution should he require ventilation to aid his recovery”.

Johnson tested positive for the virus on March 26. His spokesman had earlier refused to answer directly after being asked whether he had pneumonia. 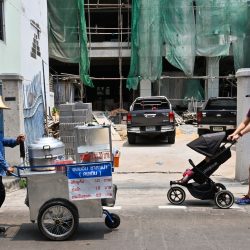 No 24-hour curfew in Thailand yet - government spokeswoman 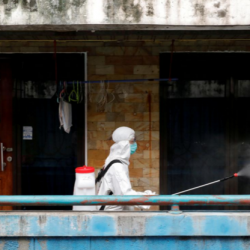