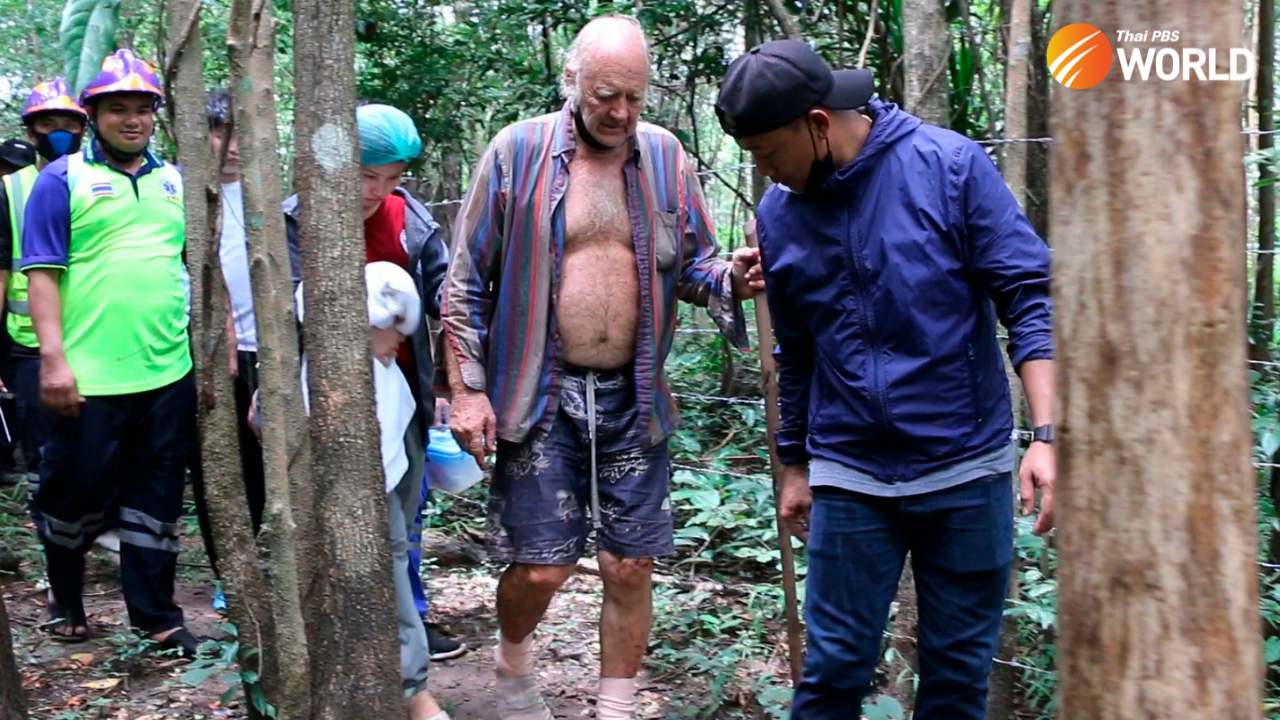 A 72-year-old British man was found safe three days after disappearing in a thick jungle in northeastern Thailand while going to visit friends on a motorbike.

A local hunter came across Barry Leonard Weller on Friday in a remote forest in Khon Kaen province, said Nattapat Tadee, a member of a local volunteer team that helped rescue him. He was asleep on a rock formation after climbing it to try to see a route out.

Weller said he had not eaten anything during his ordeal but sipped water puddled on rocks, using grass as a straw, Nattapat said.

Video showed Weller walking gingerly out of the forest, the rescue team around him. He was shoeless and dressed in shorts and an open shirt. He looked tired and had multiple small cuts on his legs, but otherwise appeared healthy.

“Yes, I am wonderfully happy. I have never been so happy in my life,” Weller said. “My feet are sore, otherwise I am happy. Hot. I just admire the work these people are doing. It makes me cry. They are doing a good job.”

He emerged to an emotional reunion with his Thai partner, Tawee Chaisanrit. They hugged tightly and wept before thanking rescuers.

“Thank you everyone. Thank you to all the teams who kept fighting along with me,” she said, holding her hands together in a traditional Thai gesture of respect.

Tawee, 49, said by phone that Weller left their home on Tuesday and failed to return. It rained heavily and she searched for him unsuccessfully. She alerted the authorities the next day.

She said he told her that he had taken a different route than usual and became lost. Weller is retired and has lived in Thailand for about 15 years, she said.

There are many types of wild animals in Thailand’s jungles, including tigers, leopards, bears, and elephants, but rescuers said that particular forest was not considered dangerous. 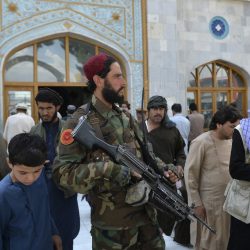 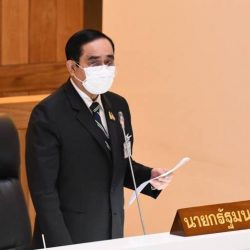