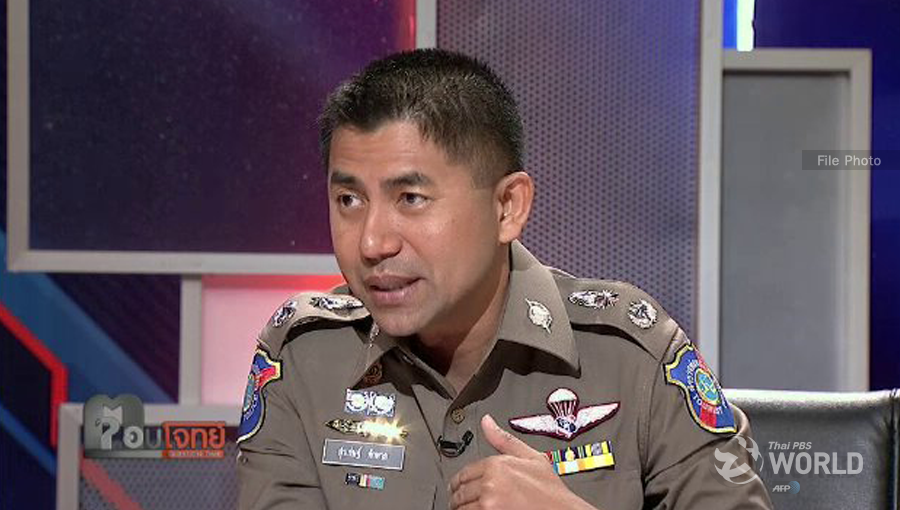 The British Embassy in Bangkok has approved a request by Thai police to visit Britain to question a woman who claimed she was drugged, raped  and robbed on Koh Tao island in the southern province of Surat Thani in June, according to Deputy tourist police chief Surachate Hakparn.

He said the police want to prove the claim and make the investigation as clear as possible and if the rape claim is eventually proved to be groundless, legal action will definitely be pursued against the woman making the claim.

Thai police have been investigating the rape claim by the 19-year-old British tourist said to occur on the island of Koh Tao on June 25.

The British tourist, whose identity has not been revealed, reported to police in June that she was robbed on the island. But upon her return to Britain, she told police there that she had also been raped.

Media have reported that the woman said she was turned away by Thai police when she tried to report the rape. Police denied this and said their investigation determined her complaint of rape was groundless.

British media however reported that she was drugged, robbed and raped on Koh Tao on June 25, and alleged local police would not record her complaint of sexual assault.

Thai police said she never filed a complaint about being raped but complained only that her belongings went missing. Investigators questioned her claim that she was drugged at a bar and then carried further along the beach, where she was raped. They said evidence suggested it was unlikely because the tide was high along that stretch of beach at the time. 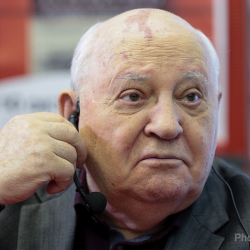 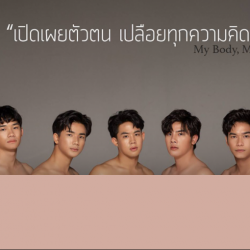