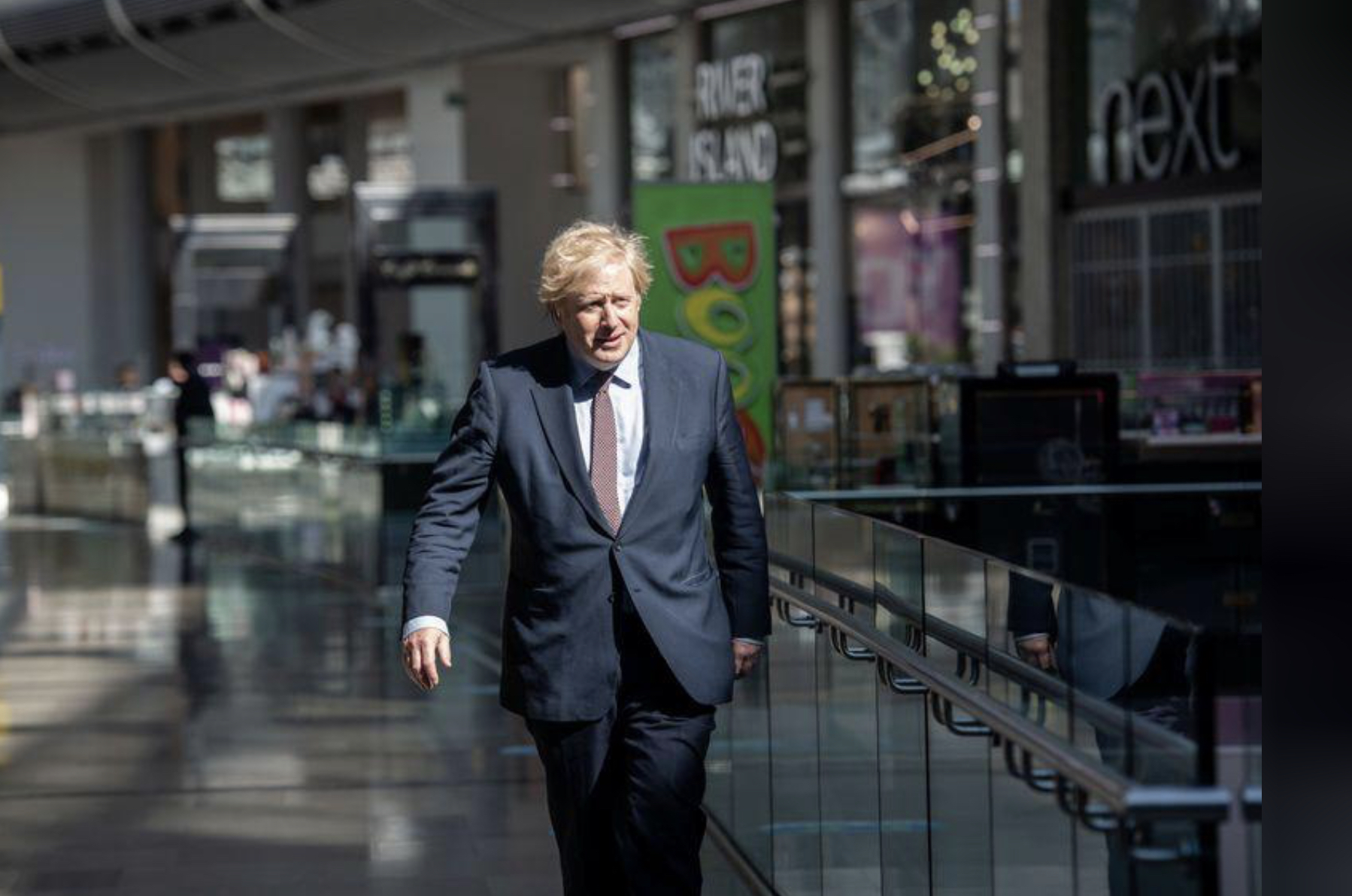 Johnson said he could not ignore the strength of feeling shown by tens of thousands of people who had demonstrated in London and other British cities following the death of African American George Floyd in Minneapolis last month.

“We have to look at discrimination in the education system, in health, in the criminal justice system, we have to look at all ways in which it affects black and minority ethnic groups,” Johnson said on Sunday.

“And so we’re going have a big, big effort, which we will be announcing very shortly: a new cross-government commission to look at what is going on for black and minority ethnic groups and to champion their success.”

He said progress in tackling racism and improving opportunities, such as significantly more black and ethnic minority students going to university, had been “slightly lost”.

“What I really want to do as prime minister is change the narrative, so we stop the sense of victimisation and discrimination,” he said. “We stop the discrimination, we stamp out racism and we start to have a real sense of expectation of success, that’s where I want to get to.”

“But it won’t be easy. We’ll have to look very carefully at the real racism and discrimination that people face.” 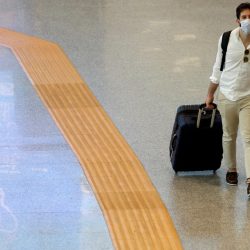 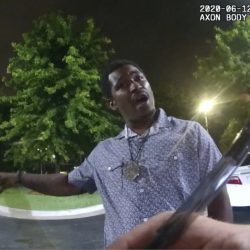