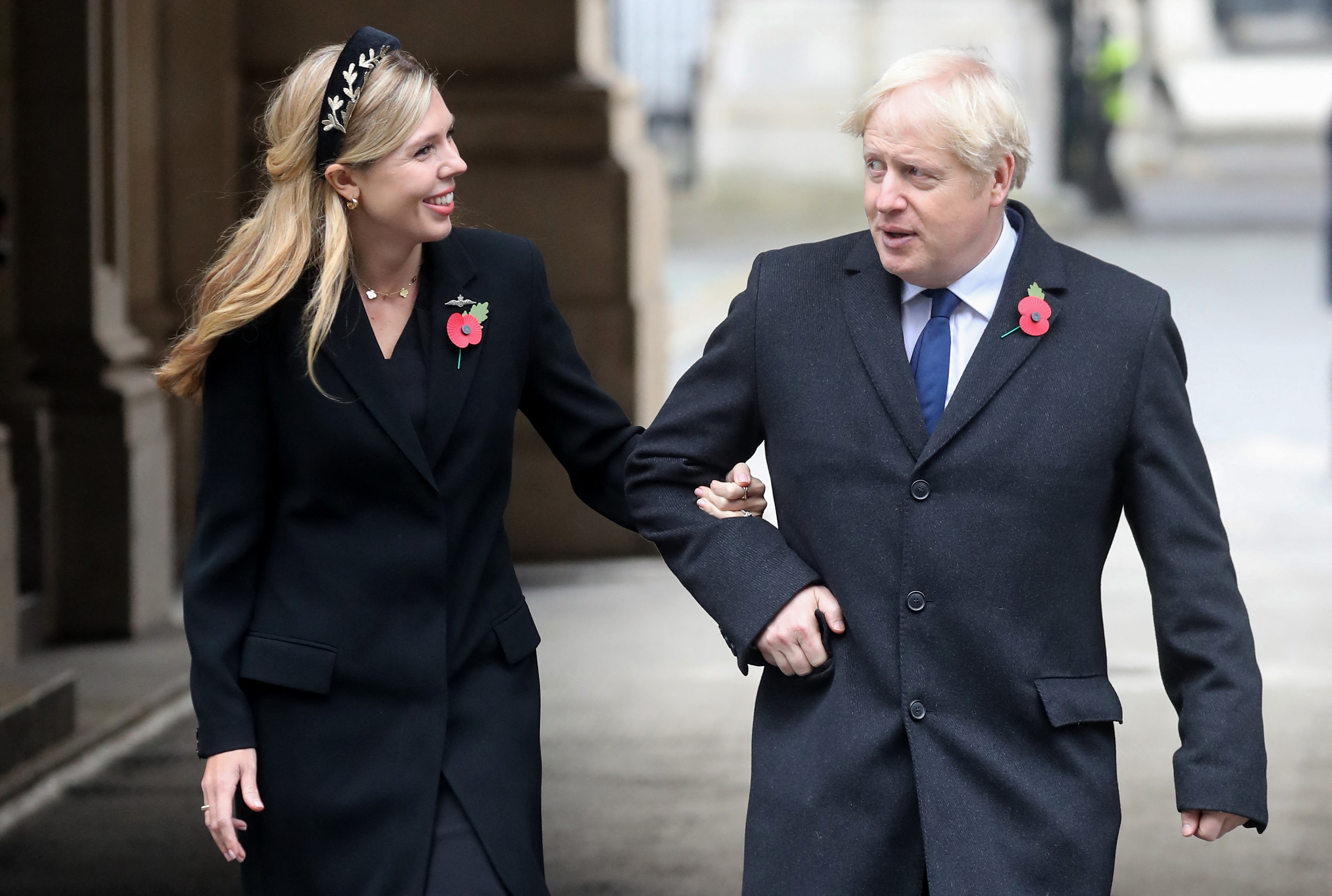 British Prime Minister Boris Johnson and his fiancee Carrie Symonds married over the weekend, his office confirmed Sunday, in what media reports have described as a  “secret ceremony”.

He is only the second British prime minister to marry while in power, and the first in nearly two centuries. The last was Robert Jenkinson in 1822.

“The Prime Minister and Ms Symonds were married yesterday afternoon in a small ceremony at Westminster Cathedral,” a Downing Street spokesman said.

“The couple will celebrate their wedding with family and friends next summer.”

Known for his colourful love life, 56-year-old Johnson wed Symonds, 33, in front of close friends and family, the Mail on Sunday and The Sun newspapers first reported.

The weekend nuptials were a surprise development, after reports earlier this week said the couple had sent out “save the date” cards for a wedding on July 30 next year.

The pair got engaged in December, 2019, and have a one-year-old baby son, Wilfred. Their original plans to marry last year were delayed by the pandemic.

Political colleagues sent congratulations to the couple as the news became official Sunday.

“I think it’s a wonderful thing for both of them that they have made their marriage vows to one another,” senior minister Nadhim Zahawi told Sky News.

Around 30 guests attended Saturday’s service — the maximum currently allowed under coronavirus rules — in central London, after being invited at the last minute, according to the Mail on Sunday.

A small number of church officials were involved and Downing Street aides were not informed, sources told the paper.

Symonds arrived at the lunchtime nuptials in a limousine and wore “a stunning long and flowing white dress” but chose not to wear a veil, it added.

There were no descriptions of Johnson’s attire, with the mop-haired British leader infamous for his often dishevelled appearance.

Johnson, who has faced several bruising days of scrutiny after his former top aide Dominic Cummings lambasted his government’s handling of the coronavirus pandemic in front of a parliamentary committee Wednesday, has been married twice before.

He had four children with his previous wife, lawyer Marina Wheeler, before they split in 2018. The couple only finalised their divorce last November.

Johnson also reportedly has a daughter born as the result of an affair.

When elected in 2019, he became the first prime minister to live at Downing Street as part of an unmarried couple.

Symonds, a former head of communications for the Conservative Party who has not been married before, gave birth to their son just weeks after Johnson left intensive care as he recovered from a severe case of coronavirus. 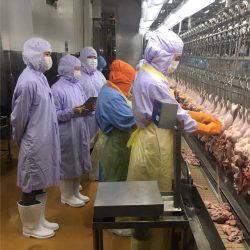 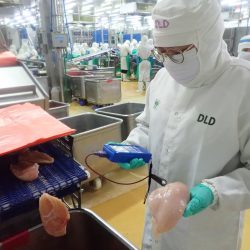