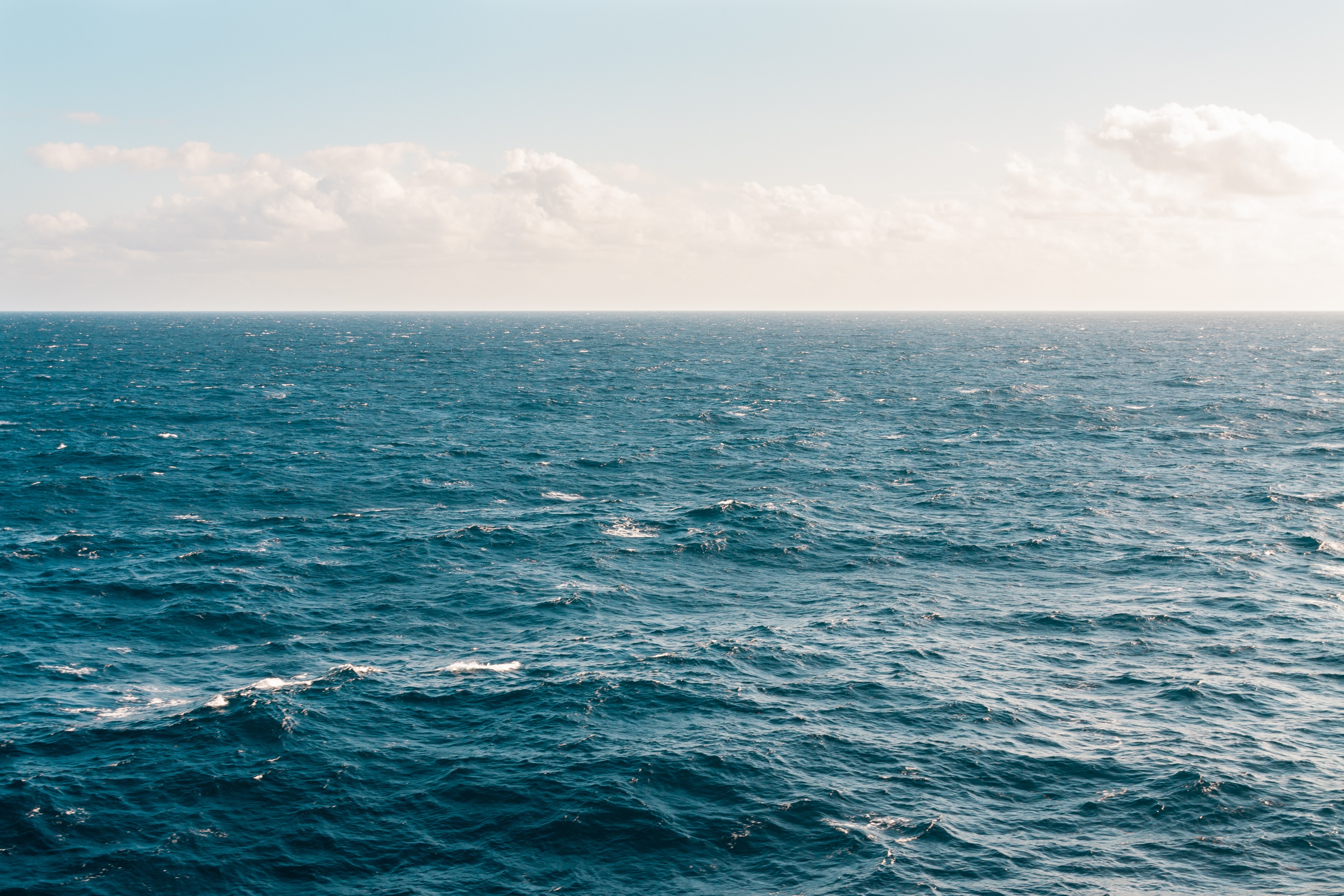 Rescuers have recovered the body of a ferry crew member, which had washed ashore on a small island not far from Samui today (Tuesday).

Meanwhile, Thai Navy SEAL divers have abandoned an attempt to survey the sunken ferry, Racha 4, after encountering strong currents and winds. Teams are now focusing on land based searches.

Teams were sent ashore, on Wang Nai, Wang Nok, Dan and Mud Kong islets, by jet-ski to scour the beaches for the remaining three missing crew.

There were 12 crew, including the skipper, and four passengers on board the Racha 4 ferry when it left Samui Island on July 30th. It was transporting 90 tonnes of compressed garbage to the mainland in Surat Thani province for disposal.  The vessel capsized about five nautical miles from the island.

So far, 11 people have been rescued. Two, including the skipper, have been found dead and three remain missing.

Meanwhile, it is reported that a ramp collapsed, at Racha Ferry pier, as a truck, laden with coconuts, was about to board the ferry, Racha 11.  The truck reportedly fell from the ramp, but not into the sea. 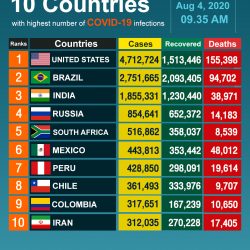 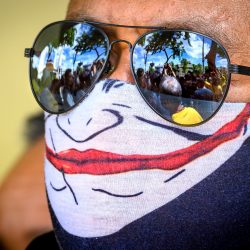