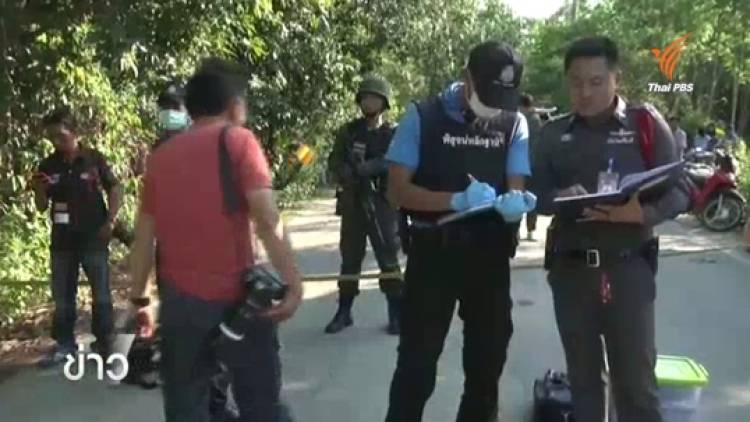 Government forces, combing a rice field in Yarang district of Thailand’s southern border province of Pattani, have found the bodies of three suspected insurgents, apparently killed in clashes which began on Friday.

Informed security sources say that seven suspected insurgents were killed during a three-day operation, to search and destroy insurgents operating in Tambon Korlum in Yarang district, which began on Friday.

The sources added that forensic officers had taken the fingerprints from the three bodies for identification. Assault rifles seized from the clash sites are also being checked, to find out where and when they had been used to commit crimes. 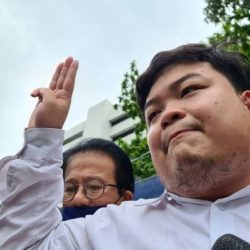