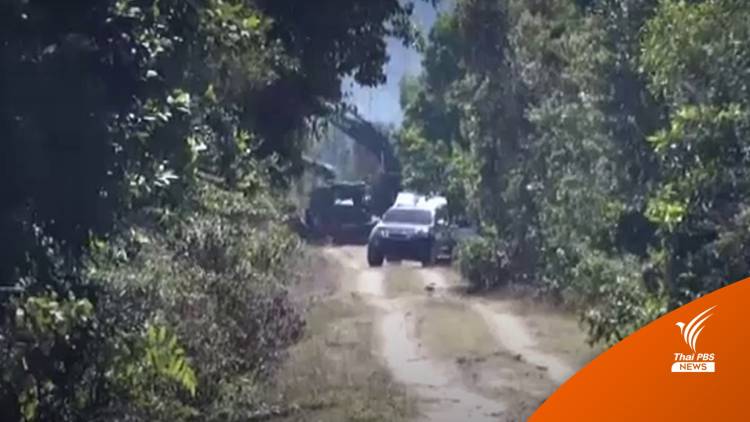 The bodies of four people, thought to be insurgents, have been found shot to death in a forest peat swamp in the Bareh Tai sub-district of Bacho district in Thailand’s southernmost province of Narathiwat, after security forces combed the swamp last night following a six-day siege, which had been punctuated by occasional clashes.

Last night, the bodies were taken to the Narathiwat provincial hospital for autopsy.

It was reported, however, that about 70 people, said to be relatives of dead victims, later arrived at the hospital to claim the bodies for their funerals. Authorities declined their request, claiming that doctors have to examine each body properly, a legally required process which can take some time.

Some of the relatives were unsatisfied and periodically shouted in protest, claiming that they need to bury the dead within 24 hours, in accordance with the Islamic tradition.

Officials from the local human rights protection committee and the local coordination committee of the Fourth Army Region commander arrived at the hospital late last night to explain the autopsy formality to the relatives and promised to speed up the process.

The four bodies were later released and were taken to a cemetery in Bacho district for burial.

Security sources said that all the four dead people had warrants issued for their arrest relating to several violent incidents, some dating back to 2005. 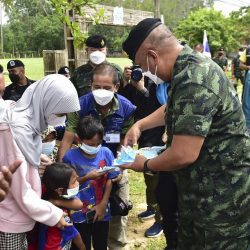