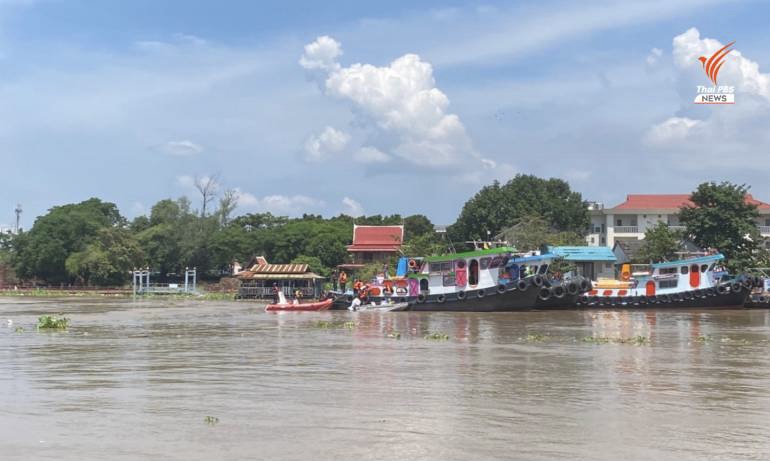 Rescue officials have found the submerged wreckage of the boat which capsized yesterday on the Chao Phraya-Pasak River, in front of Phanan Choeng Worawihan Temple in Ayutthaya, and divers are still searching for two missing people.

According to Thai PBS reporters, the brother of the missing woman has identified the location of the boat, which is 50 metres from where the boat foundered.

He got permission from the Marine Department and rescue officials to use two tugboats to comb the river until he found what believes is the vessel on the river bed.

Marine Department officials have been able to confirm that it is the missing boat, using a side-scan sonar system.

Rescue officials also revealed that the search might be easier today because it is not dark and they have prepared enough equipment.

Meanwhile, the brother of the boat’s skipper said that salvaging the boat may be difficult because the river is about 20 metres deep at that location and the currents are strong.

This is not the first time a boat has capsized on Chao Phraya-Pasak River, especially in Ayutthaya province. 13 similar incidents occurred between 2007 and 2014, or an average of 1.63 times per year. 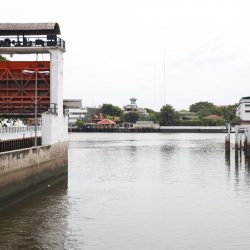 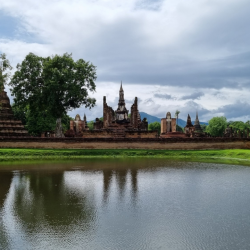