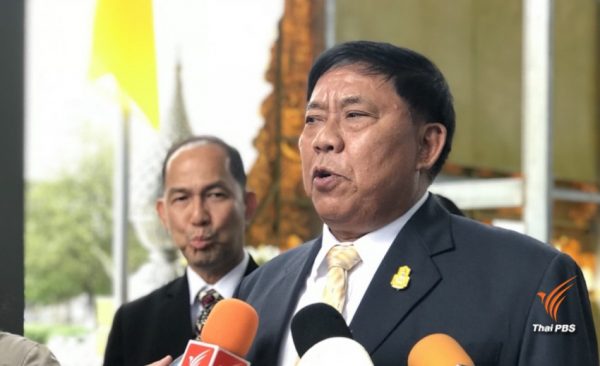 Bangkok Governor Aswin Kwanmuang announced today (Wednesday) that he was willing to go to prison if it is proven that there is corruption in City Hall’s plan to build two waste incinerators, worth an estimated 13 billion baht.

He also denied that the recent resignations of two deputy governors, Mr. Chakkapan Piew-ngam and Mr. Thaweesak Lertpraphan, were related to bidding for the construction of the two incinerators, at On-nuj and Nong Khaem in Bangkok, saying that the two quit due to health problems and their wish to take a rest.

The governor insisted that the City Administration had not yet decided which of the bidders for the project will be awarded the contract. He added that the city administration had strictly complied with the guidelines set by the Comptroller Department regarding contract auctions and that the bidding process had been approved by the National Anti-Corruption Commission, the Office of the Auditor-General and the Central Administrative Court.

Meanwhile, former deputy Bangkok governor Thaweesak told the media today that he had worked at the City Hall for nearly 3 years and it was time for other capable people to have the opportunity.

Earlier in April, the NACC asked the city administration for its bidding procedures and the median prices set for the two incinerators after a complaint was lodged, with the anti-graft watchdog and the Office of the Auditor-General, by political activist Srisuwan Janya claiming that the TOR (terms of reference) for the project were biased to favour certain bidders. 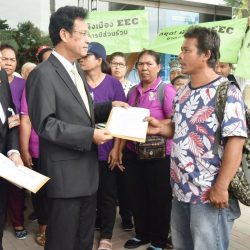 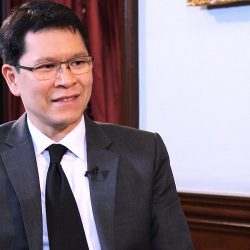