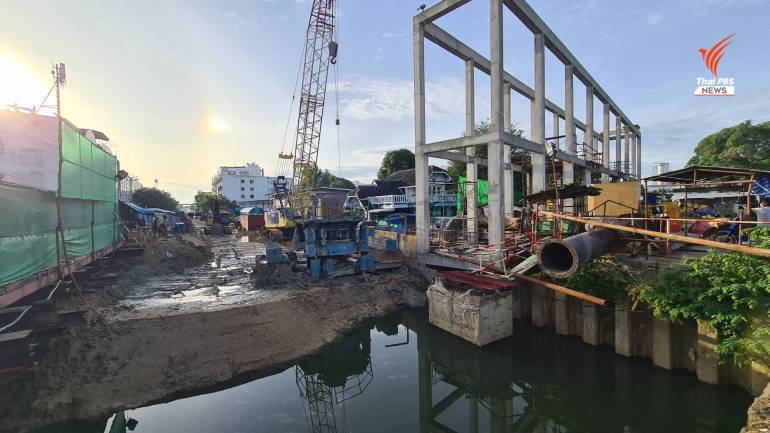 Bangkok Governor Chadchart Sittipunt announced today (Sunday) that the contractor for the construction of the 4.9 billion baht underground tunnel project in Sukhumvit Soi 103, Sino-Thai Engineering and Construction Plc, must be held accountable for the delays.

The contract for the project was signed with the Bangkok Metropolitan Administration (BMA) on January 13th, 2016 and was scheduled to be completed on February 15th this year. On February 26th, however, a wall in the tunnel, about 30 metres underground, collapsed, forcing a more than two-year delay in the completion of the project.

Governor Chadchart and one of his deputies, Wisanu Subsompon, inspected the construction site, where he was met by several residents of the area, who complained about the inconvenience and hardship they are enduring as a result of the project.

The tunnel project, when completed, will help drain water from Nong Bon swamp into the Chao Phraya River, which will help ease flooding in the surrounding areas. 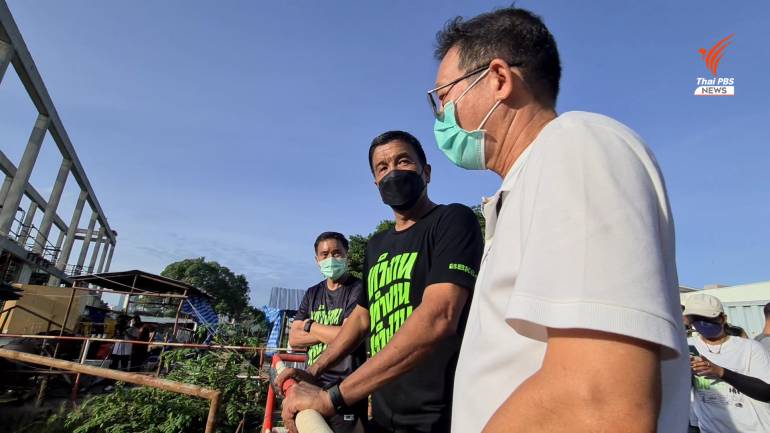 The contractor believes that soft soil might have resulted in the tunnel’s collapse, but Governor Chadchart argued that the construction itself might be the cause.

He said that it was fortunate that no one was hurt, as he urged the contractor to exercise more caution and not to allow a repeat of the incident.

According to the contractor, construction will be moved away from the collapsed section, but it is still unclear where that should be.

While admitting that the construction is challenging, the governor urged the contractor to tell the truth about what has actually caused the delay and how long it will take for the project to be completed.

Regarding possible fines for the delay, he said the BMA will seek restitution because this is not the fault of the administration. 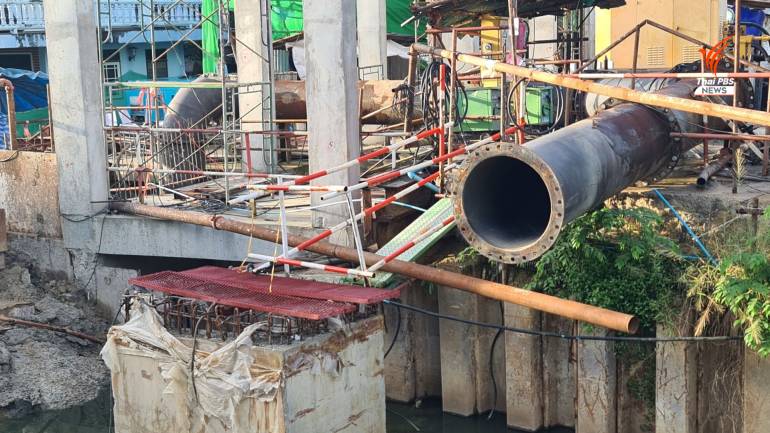 Sunken barge in Chao Phraya River yet to be salvaged