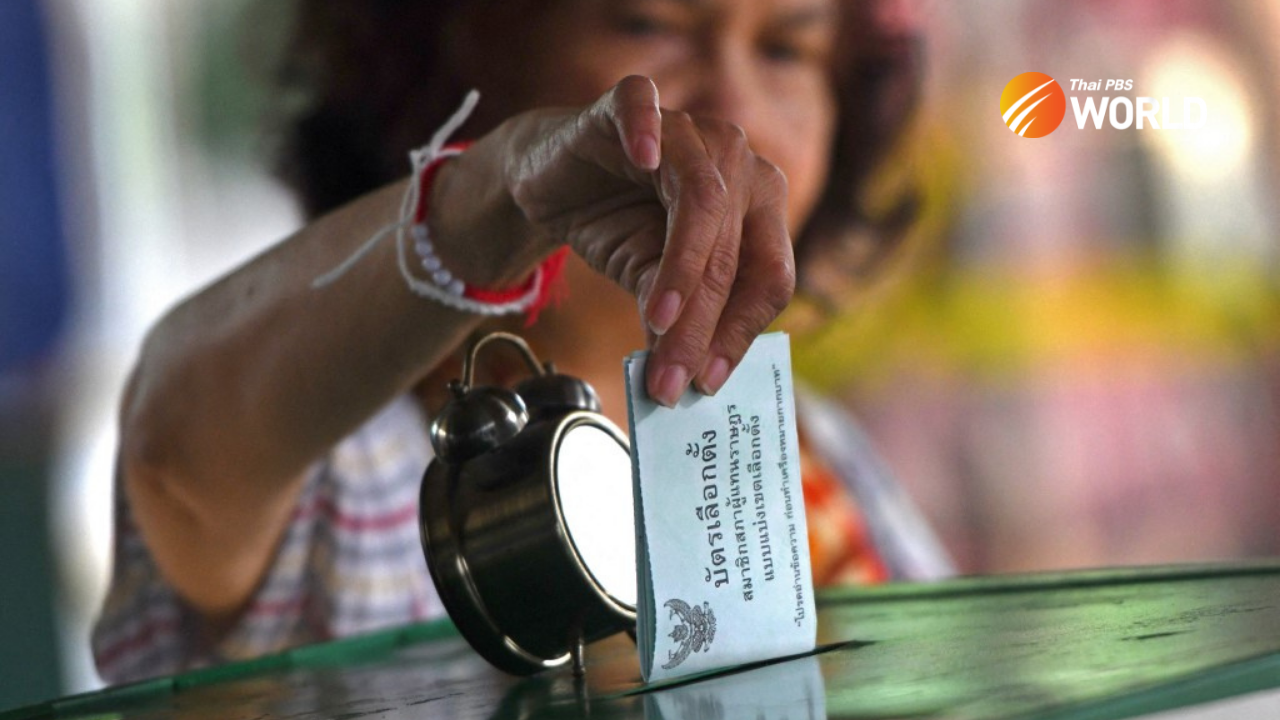 Analysts say Bangkok’s by-election will be a test of rival parties’ popularity with voters ahead of the election for Bangkok governor later this year.

The Bangkok Metropolitan Administration (BMA) has set aside about 343 million baht for the holding of the Bangkok gubernatorial and city councillor elections on May 22nd, the first such elections in nine and 12 years respectively, and will deploy about 170,000 officials and others for the elections, said BMA Permanent Secretary Khachit Chatchavanich today (Monday).

He said that the manpower has already undergone six training sessions and is now well prepared to carry out their responsibilities.

The BMA’s Din Daeng office has been designated as the election command centre, where candidacies will be registered, he said, adding that the centre will report the unofficial poll results between 11pm and midnight on Election Day.

Khachit also said there will be 6,911 polling stations scattered throughout Bangkok’s 50 districts, with each being manned by nine election committee members, two police officers and two volunteers.

According to the latest census, there are 4,374,131 eligible voters in Bangkok. On Election Day, the voters will be issued two ballots. One is for the election of the governor and the other for city councillors.

Despite the COVID-19 pandemic, the permanent secretary said he is confident that voter turnout will be about 70%.

In the last Bangkok gubernatorial election, on March 3rd, 2013, the turnout was 63.98% of the 4,244,465 eligible voters. Democrat candidate, M.R. Sukhumbhand Paribatra won the election, beating the runner up from the Pheu Thai party, Pol Gen Pongsapat Pongcharoen. 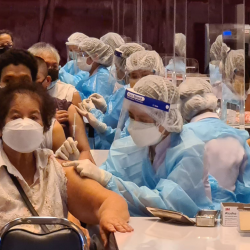 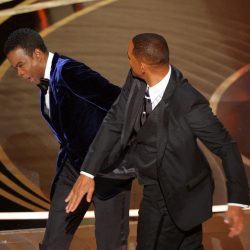 Will Smith smacks Chris Rock on stage, then wins an Oscar