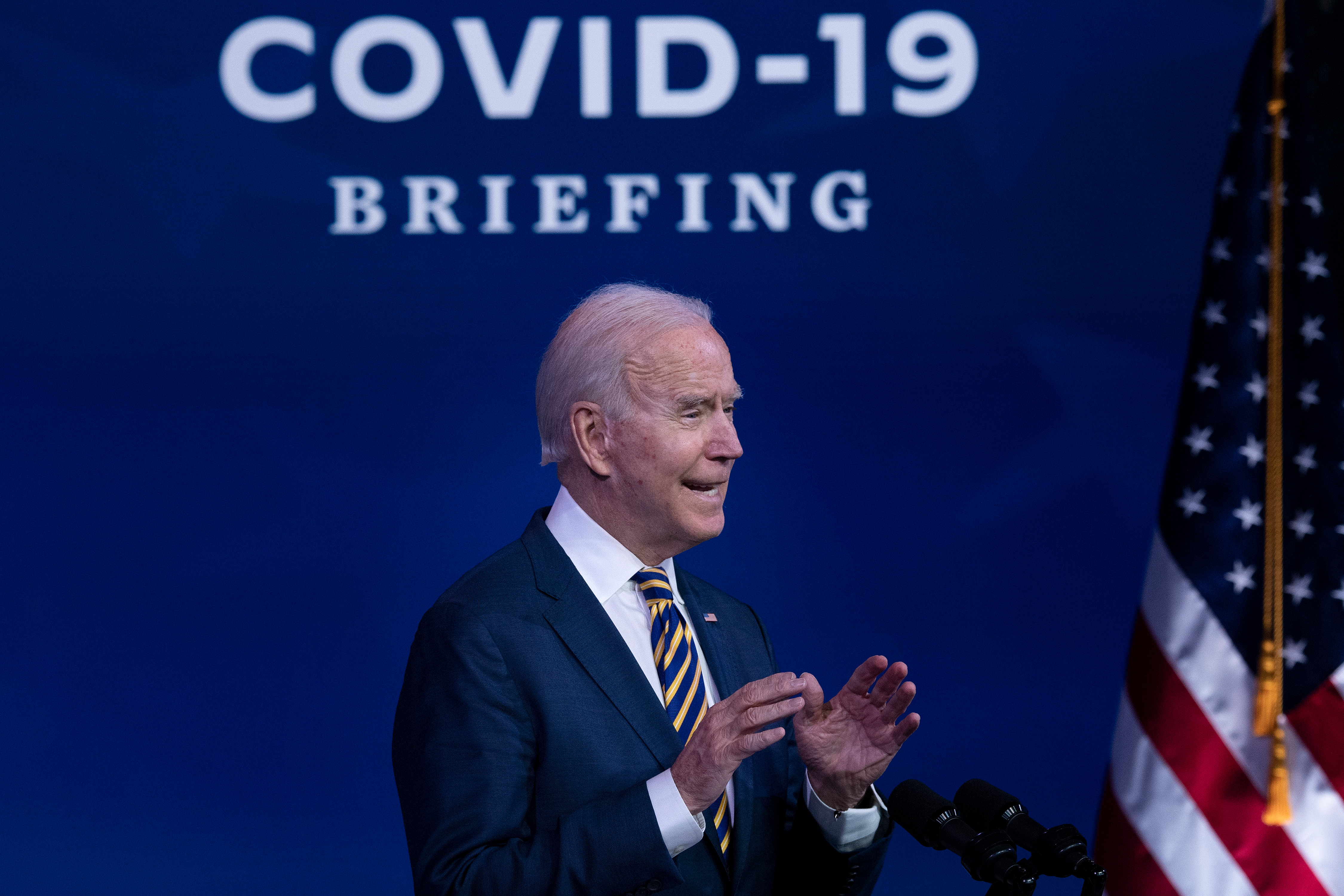 File photo: US President Joe Biden speaks at the Queen Theater after a COVID-19 briefing in Wilmington, Delaware./ AFP

US President-elect Joe Biden on Tuesday vowed a relentless effort to fight Covid-19 the moment he takes office, as he warned that Donald Trump’s vaccination drive was falling dangerously short.

Speaking after a briefing by experts, Biden promised that as president he will undertake the “greatest operational challenge we’ve ever faced as a nation” to inoculate against the illness that has claimed more than 1.7 million lives globally.

“The Trump administration’s plan to distribute vaccines is falling far behind,” Biden said, promising: “I’m going to move Heaven and Earth to get us going in the right direction.”

The Trump administration had predicted that 20 million Americans would be vaccinated by the end of December.

With less than three days left, some 2.1 million have received the first shot of the vaccine, according to the Centers for Disease Control and Prevention.

Biden, who takes office on January 20, confirmed that he would invoke the Korean War-era Defense Production Act to force private industry to step up vaccine production for the government.

He also implored Americans to wear masks to prevent the spread of Covid-19 and said he would impose a mandate on face covers in areas where the federal government has jurisdiction, such as airplanes.

“We’re going to make sure vaccines are distributed equitably so every person can get one, no matter the color of their skin and where they live.”

He voiced confidence of a return to normality in 2021 — but not immediately.

“We might not see improvement until we’re well into March as it will take time for our Covid response plan to begin to produce visible progress,” Biden said.

“The next few weeks and months are going to be very tough — a very tough period for our nation, maybe the toughest during this entire pandemic.”

The US recorded 245,500 new cases of Covid-19 on Tuesday, and 3,223 more deaths, according to a tally by Johns Hopkins university.

The country has notched up more than 19.5 million cases and more than 337,000 deaths since the pandemic began, both the worst tolls in absolute terms globally. 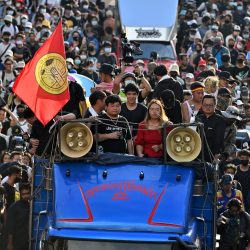 The movers and shakers behind Thailand's 2020 protests 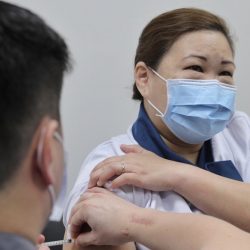