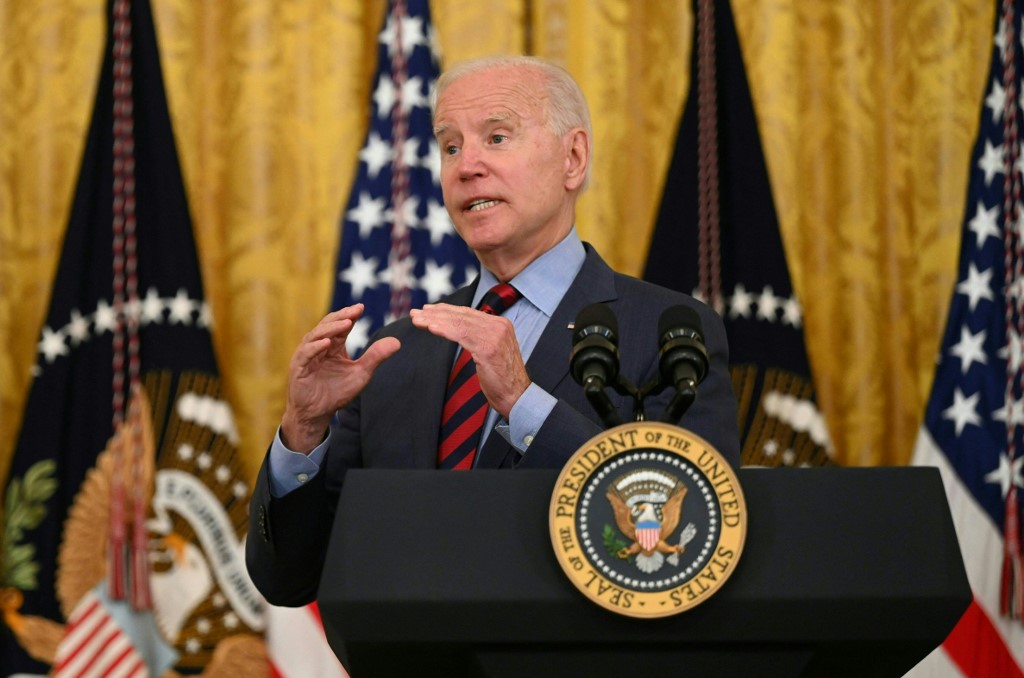 President Joe Biden announced Thursday that Hong Kong citizens currently in the United States who fear for their safety amid the political crackdown back home will receive temporary safe haven.

Biden said the move recognizes “the significant erosion” of rights and freedoms in Hong Kong by the Chinese government.

Biden cited the “politically motivated arrests” of more than 100 opposition politicians, activists, and protestors on charges under the national security law, charges that include alleged secession, subversion and terrorist activities.

More than 10,000 others have been arrested in relation to anti-government protests, he said.

The new decision allows Hong Kong residents currently in the United States to remain for 18 months and to be allowed to work.

“This action demonstrates President Biden’s strong support for people in Hong Kong in the face of ongoing repression by the People’s Republic of China, and makes clear we will not stand idly by as the PRC breaks its promises to Hong Kong and to the international community,” White House press secretary Jen Psaki said. 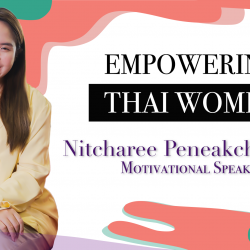 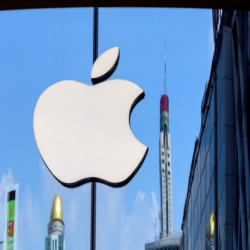