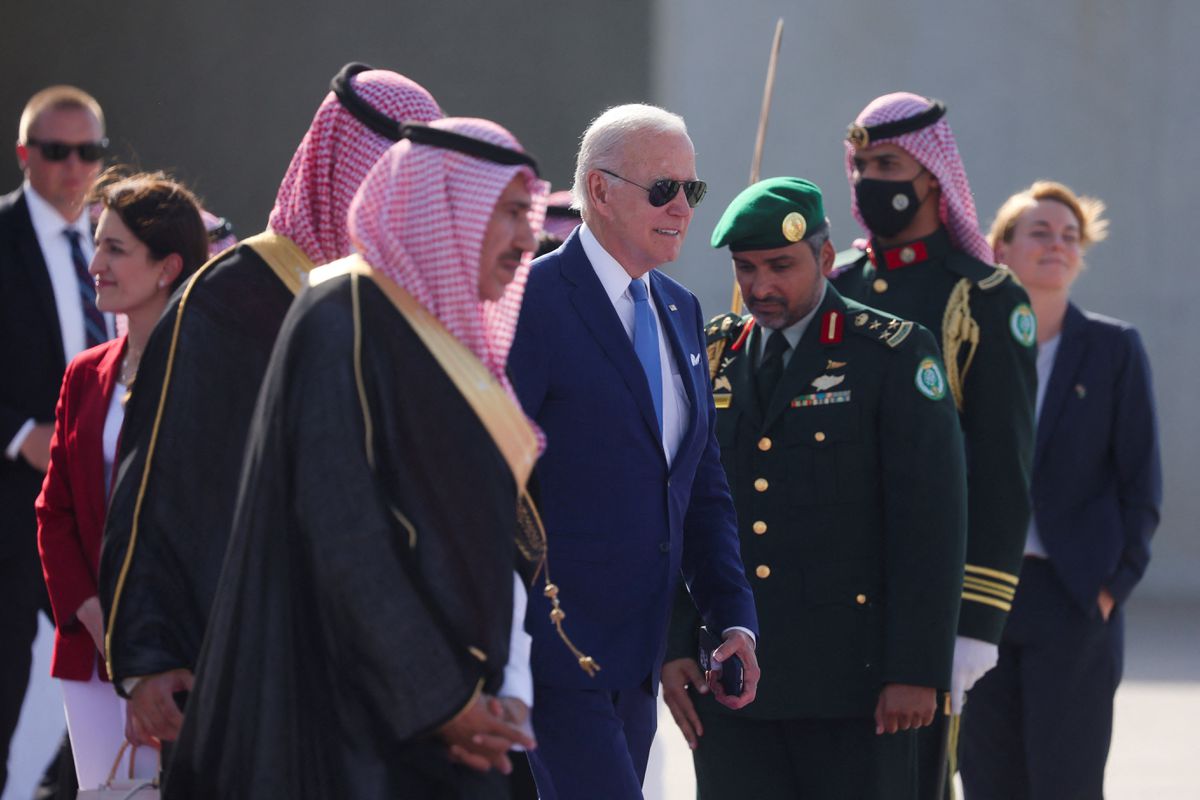 July 17 (Reuters) – U.S. President Joe Biden on Saturday differed with Saudi Arabia in their account of discussions at a bilateral summit about the 2018 murder of Saudi journalist Jamal Khashoggi, a major point of contention between the two countries.

U.S. intelligence agencies believe Crown Prince Mohammed bin Salman ordered the killing in 2018 of Khashoggi, a Saudi insider-turned-critic who had been living in self-imposed exile in Virginia. The de facto Saudi ruler denies it.

Answering reporters as he arrived at the White House from his first Middle East trip as president, Biden disputed the Saudi foreign minister’s account that he did not hear Biden blame Mohammed bin Salman for the killing of the Washington Post columnist, a harsh critic of his native Saudi Arabia.

Asked whether the minister of state for foreign affairs, Adel al-Jubeir, was telling the truth in recounting the exchange between Biden and the crown prince, the president said “No”.

Jubeir said the crown prince, known as MbS, had told Biden the kingdom had acted to prevent a repeat of mistakes like Khashoggi’s killing and that the United States had also made mistakes.

The minister told Fox News on Saturday that he “didn’t hear that particular phrase” from Biden blaming the crown prince.

A Saudi official who was present at the meeting said the exchange was not as President Biden described and discussion over Khashoggi occurred before the official meeting in “an informal way”.

The official said he did not hear the president telling the crown Prince that he held him responsible for Khashoggi’s killing.

Biden, asked whether he regretted exchanging a first bump with MbS on Friday, replied: “Why don’t you guys talk about something that matters? I’m happy to answer a question that matters.” 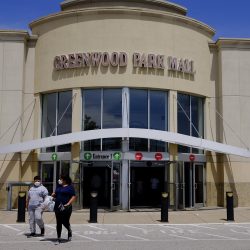