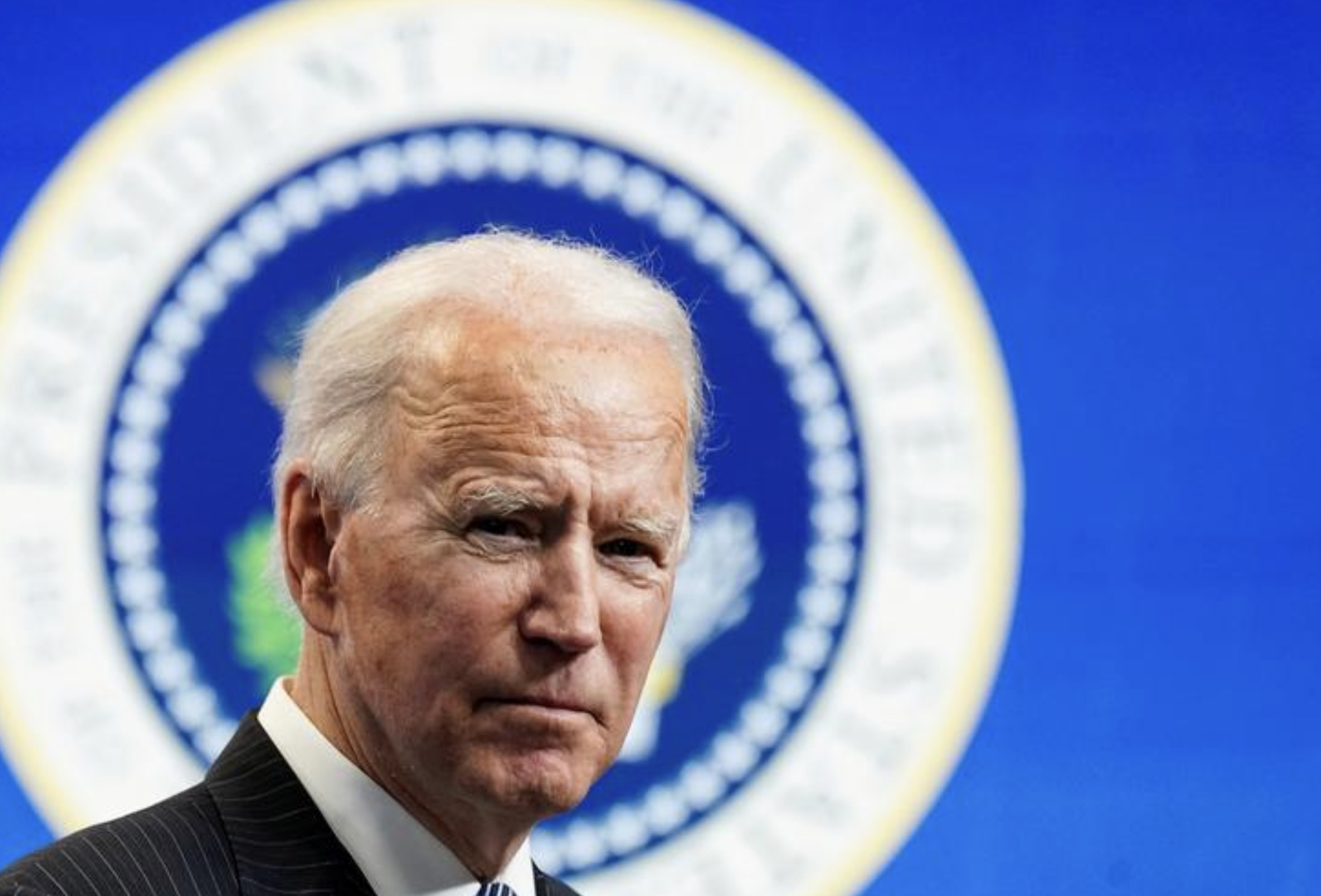 WASHINGTON (Reuters) – The United States aims to acquire an additional 200 million doses of COVID-19 vaccines, President Joe Biden said on Tuesday, enough to inoculate most Americans by summertime, as he races to curb a pandemic he warned could still get worse.

Biden’s administration will purchase 100 million doses each of the vaccines made by Pfizer Inc and BioNTech, and Moderna Inc, increasing the overall total doses to 600 million, with delivery expected by summer.

Each vaccine requires two doses per person to be fully effective, suggesting the new purchases would build up enough of a stockpile to inoculate most of the country’s 331 million people. The vaccines are not approved for use by most children.

“This is a wartime effort,” Biden said in the White House State Dining Room under a painting of President Abraham Lincoln, who led the Union to victory in the U.S. Civil War.

Pfizer is confident it can deliver the extra doses in the time frame specified by Biden, spokeswoman Sharon Castillo said.

The new purchase target, along with promises to get more vaccine to local authorities, raises the bar for a Democratic president who took office last week with vows to repair what he said was a disastrous emergency response by his Republican predecessor, Donald Trump.

Biden said he would hike the amount of the vaccine going to local governments to 10 million doses per week for the next three weeks, up from 8.6 million currently. The news was welcomed by governors, who said they needed even more doses.

“We appreciate the administration stating that it will provide states with slightly higher allocations for the next few weeks, but we are going to need much more supply,” Republican Maryland Governor Larry Hogan said in a statement after being briefed on a call by Jeff Zients, the administration’s COVID-19 response coordinator.

“I urge President Biden to take every imaginable step within his power to ramp up production without delay.”

Considerable challenges remain, ranging from faster-spreading virus variants, supply shortages and public fears about taking the vaccine. Biden’s administration has tried to address the latter problem by getting senior officials vaccinated in public. Vice President Kamala Harris took her second and final Moderna-manufactured shot on Tuesday at the National Institutes of Health.

Biden has asked Congress for a $1.9 trillion relief package to increase testing and vaccine distribution, but the proposal has been met with Republican resistance over the price tag and the inclusion of some measures not directly related to virus control.

Senate Democrats will approve the stimulus even without the support of Republicans, Majority Leader Chuck Schumer said on Tuesday.

The administration has also faced extensive questions after sending mixed messages on issues such as when the population would be fully vaccinated.

On Monday, Biden said he believed it was possible to have 150 million doses of the vaccine administered in his first 100 days in office, an aspiration his press secretary, Jen Psaki, said was not an official adjustment of the current target of 100 million doses over that same time period.

The pandemic, which has killed over 420,000 Americans, is currently infecting more than 173,000 people daily and has left millions out of work.

“Cases will continue to mount,” Biden warned. “We didn’t get in this mess overnight. It’s going to take months for us to turn things around. Let me be equally clear: We’re going to get through this. We will defeat this pandemic.” 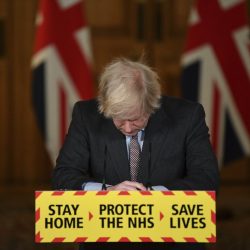 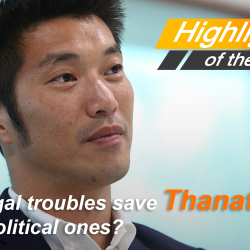