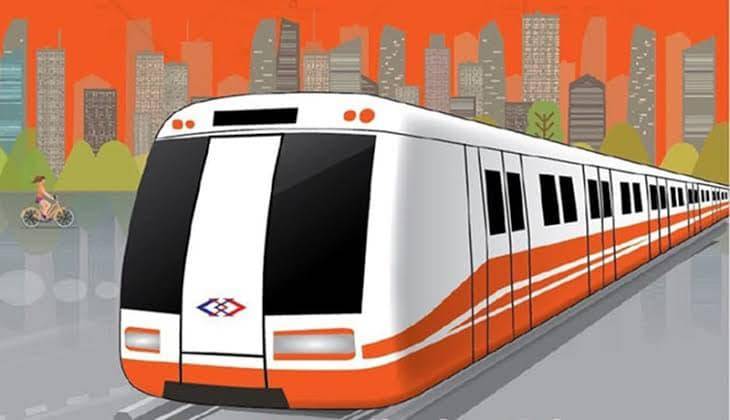 The Public-Private Partnership selection committee has decided to scrap the bid for the construction of the Orange Line electric train project, between Bang Khun Non and Min Buri worth about 120 billion baht, on the grounds that calling a new round of bidding will enable the project to proceed more quickly than the current process, which is mired in legal wrangles in the Administrative Court.

Mr. Kittikorn Tanpao, deputy governor of the Mass Rapid Transit Authority of Thailand (MRT), said Wednesday that the committee, created by Section 36 of the Public-Private Partnership (PPP) Act, believes that scrapping the existing bid is the best solution for all parties concerned.

Bangkok Mass Transit System Plc (BTSC), one of the bidders, filed a lawsuit against MRT in the Administrative Court over changes to the terms of reference, which occurred after the purchase of bid envelopes. The firm also asked the court to issue an injunction, with the bid submission deadline set for November 6th.

Mr. Kittikorn said that it is still unclear at this stage whether the old bidding terms of reference or the revised ones will be applied in the new round of bidding, while expressing his preference that a new bid be launched quickly.

He further said that he was not sure bidders, who are not satisfied with the selection committee’s decision, could take the case to the court.

BTSC managing director Surapong Laohapanya said that the company is awaiting a formal announcement by the MRT that the bid is being scrapped adding, however, that the ability to scrap a bid is specified in the bidding terms of every government project.

Democrat deputy leader Samart Ratchapolasit, an expert on megaprojects, hailed the PPP selection committee’s decision as unprecedented, demonstrating the courage of the committee.

He pointed out that, in previous megaproject bids, there was no separation of the bid envelopes into one envelope for the technical submissions and the other for the bid prices.

Two groups submitted bids, one led by Bangkok Expressway and Metro (BEM) and another by BTSC and Sino-Thai Engineering and Construction. 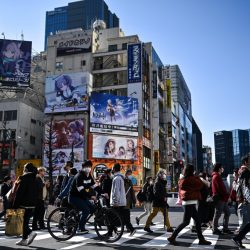 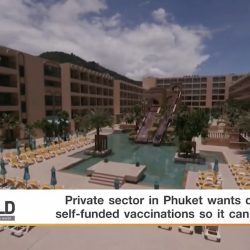