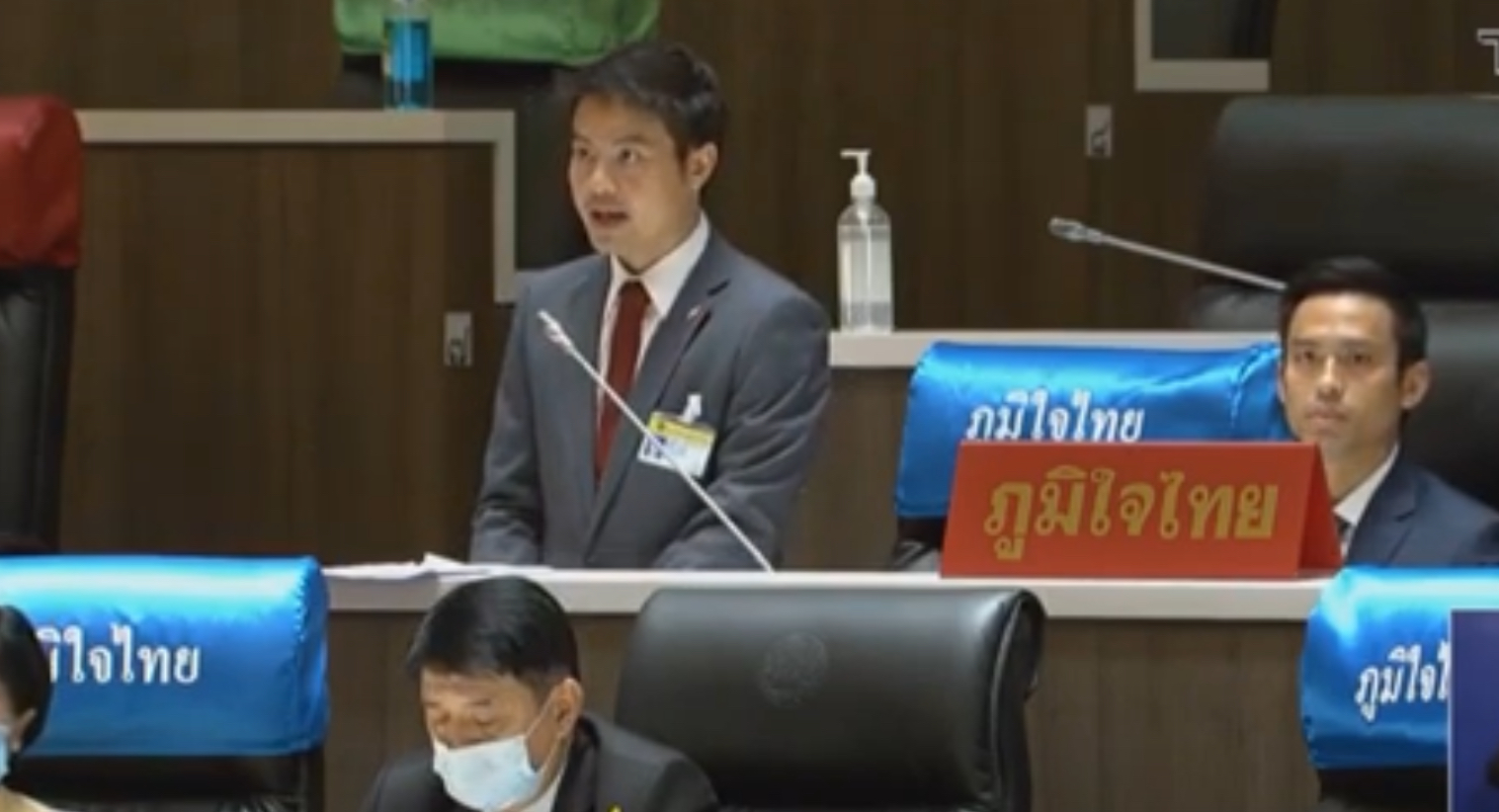 The Bhumjaithai party has rejected a call by some Democrat MPs for a review of the Narcotics Act B.E. 2522 (1979 AD), to reclassify cannabis as Category 5 narcotic, after it was removed from Category 5 on June 9th, 2022.

The party’s spokesman, Paradorn Prissanananthakul, told a news conference today (Wednesday) that the majority of MPs, including the Democrats, voted in favour of removing cannabis from Category 5 and it has been decriminalised in Thailand since June 9th.

He also explained that the draft Cannabis-Hemp Bill, which is pending its second reading in the House, is designed to regulate the liberalisation of cannabis.

The essence of the draft, said Paradon, is to set a clear framework for what can and cannot be done relating to the use of cannabis and, without this draft, he added that there is widespread concern that there may be a legislative vacuum regarding its use.

He also said that the draft Bill can still be amended by MPs, if they feel that it contains any loopholes that need to be closed.

Last week, the Medical Council of Thailand, along with 16 other medical organisations and royal colleges, signed a petition seeking to limit the use of cannabis to medical purposes and opposing its recreational use.

They claim that the current policies, which do not consider cannabis to be a dangerous or illegal drug and allow people to grow and use cannabis for treatment, are causing problems, which will lead to negative consequences in the near future.

They also stressed that the use of cannabis should be strictly limited to medical purposes and oppose its recreational use. 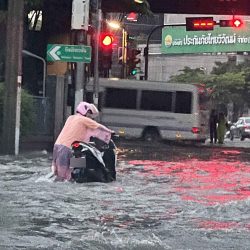