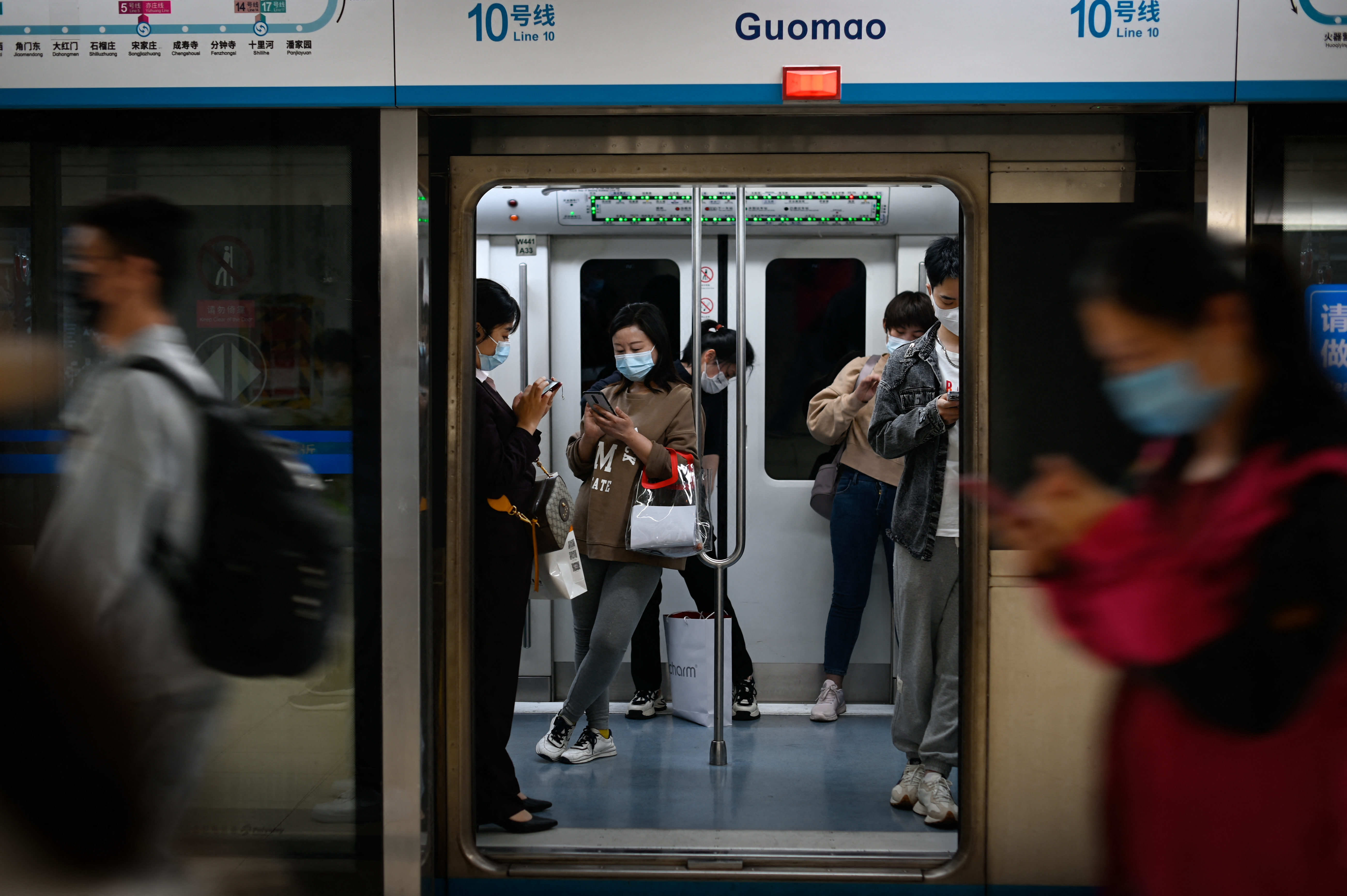 Beijing closed dozens of subway stations on Wednesday, as Covid restrictions slowly constrict movement across the Chinese capital of over 21 million people.

The world’s second-biggest economy has been battling its worst coronavirus flare-up since the early days of the pandemic, with most cases found in the business hub of Shanghai, where residents have been largely stuck at home for more than a month.

Scenes of chaos and anger at the rolling lockdown there have alarmed Beijing residents, who fear their city is being closed down by stealth despite recording just dozens of daily cases.

On Wednesday, the Chinese capital recorded just 51 local virus infections including asymptomatic ones, while Shanghai reported nearly 5,000, a downward trend as the city loosens some restrictions.

Housing compounds with reported infections have already been locked down, many tourist sites tightening rules during the normally busy May holiday and dining-in at restaurants banned, as Beijingers started stocking up over worries they could suddenly find themselves ordered to stay at home.

The China World Trade Center — which includes offices and shopping areas — was temporarily closed off as well this week until Sunday to curb the virus spread.

Beijing Subway announced the closure of about 45 stations Wednesday — around 14 percent of the network — many of them near locked down areas, according to an announcement on its WeChat page.

“The entrances and exits of stations will be closed… but transfers can be done within the stations,” the notice said.

Apart from Beijing, the central Chinese city of Zhengzhou also ramped up controls to fight Covid, with residents in the main city area to remain in their housing compounds — unless under stricter lockdown measures.

Shanghai, whose weeks-long lockdown prompted widespread accusations of state bungling and overly zealous officialdom, had struggled to provide fresh vegetables and other essentials to those in lockdown, while patients reported trouble accessing non-Covid medical care.

Hundreds have died in Shanghai, mostly among a swathe of unvaccinated elderly. 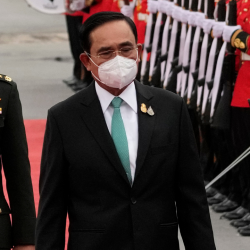 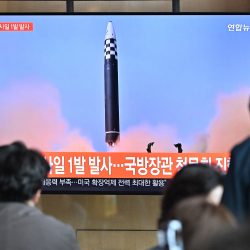