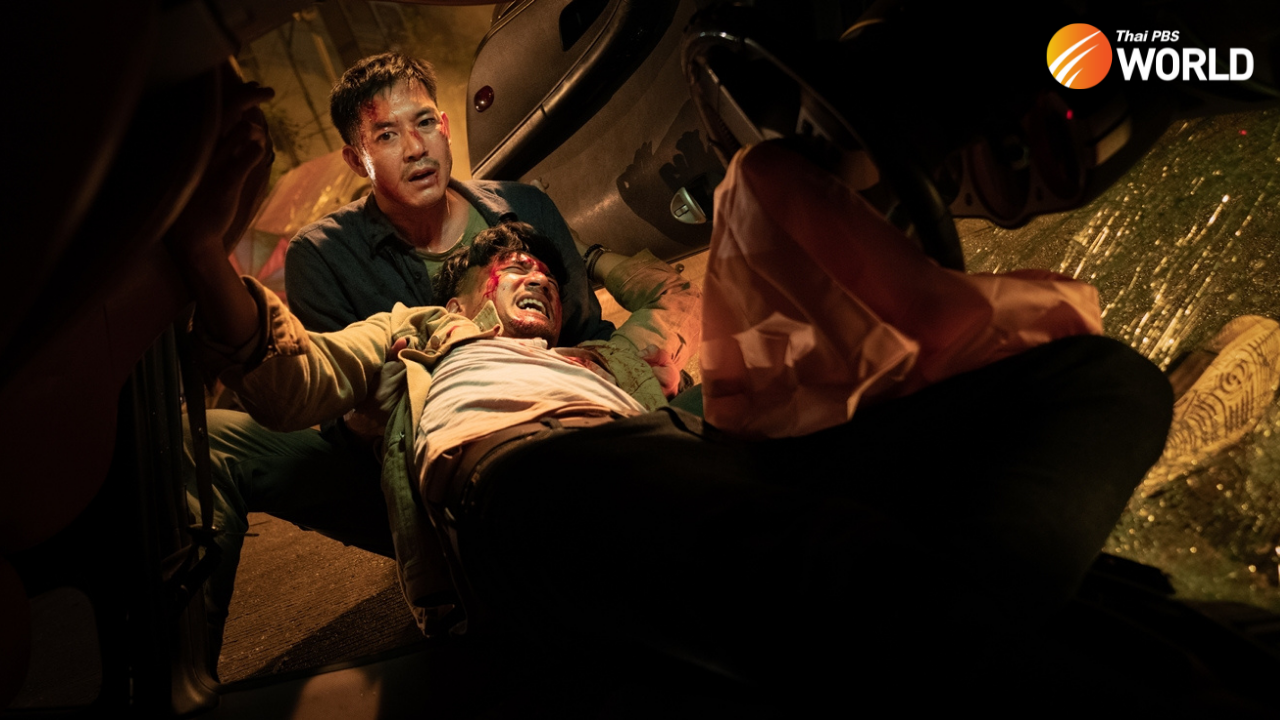 Film buffs around the world will be treated to a glimpse of Bangkok’s darkest corners, where conspiracy hides behind a facade of charity, in the new series Bangkok Breaking, slated to premiere globally on 23 September exclusively on Netflix.

Starring Sukollawat ‘Weir’ Kanaros and  Sushar ‘Aom’ Manaying, executive produced by Prabda Yoon and directed by Kongkiat Komesiri, the 6-episode action-suspense series exposes viewers to a different side of Bangkok. In addition to the intense and captivating tale at its heart, Bangkok Breaking is also the very first Thai series to be shot in HDR for full visual immersion. 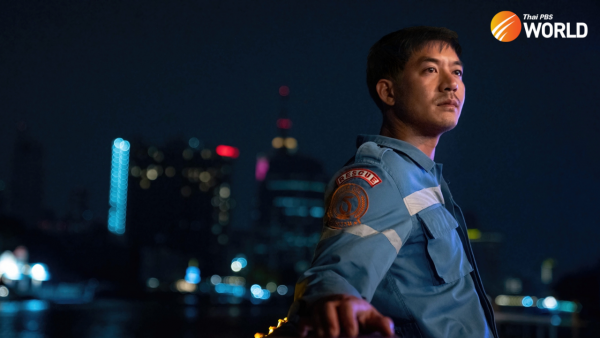 “Netflix viewers across the world will witness the varied, contemporary city of Bangkok – from opulent skyscrapers to the microcosmic communities tucked away down its alleyways – through the journeys of Bangkok Breaking’s many characters. Each element of their stories reflects the social reality in all the shades of white, black, and grey on the tapestry that is Bangkok,” the series’ executive producer and co-writer, Prabda Yoon said during the virtual unveiling event in August.

Superstar actor Sukollawat ‘Weir’ Kanaros takes the role of Wanchai, who comes to Bangkok from a rural province to earn money for his family but ends up facing an unexpected incident that takes him down a dangerous path in this city of illusions. “Throughout the series, you’ll see how Wanchai grows and changes. He goes from being a hopeful new arrival to the capital city to seeing his dreams crumble before his eyes, to having to go against everything he has ever believed in to find the truth and expose those behind it all,” the actor said of his role. 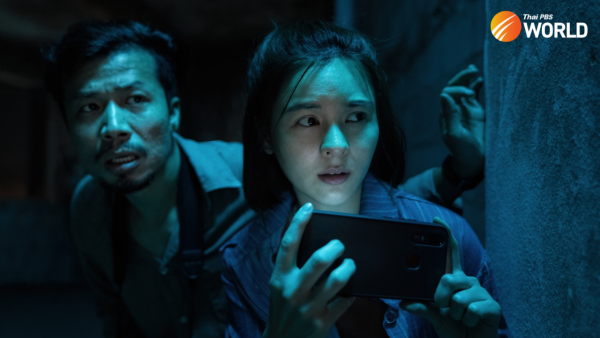 Sushar ‘Aom’ Manaying takes the role of Kat, a fiery young reporter fully committed to her journalistic ideology of being a voice for the people. She said, “This series really challenged me to assume the character of a daring and reckless reporter bent on uncovering the truth by entering the world of rescue volunteers. She has to risk her own life to find out the secrets of influential figures as pressure builds around her and leads to dangers beyond her imagination. Every episode is an intense ride.”

According to director Kongkiat, the gritty yet refreshing tales of Bangkok will shed new light on Thailand’s capital in ways that have never before been shown on television. “Bangkok Breaking will take audiences on an exploration of Bangkok in all its aspects, driven by a storyline set in Thailand but told in a universal manner for viewers around the globe and ultimately delivering a new impression of the city that is fresh to both international and even Thai eyes.”

By Veena Thoopkrajae with additional report by Manta Klangboonkrong 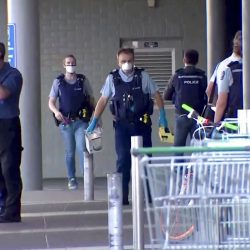 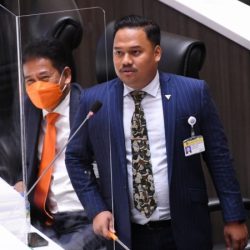