The Triam Udom Suksa Pattanakarn School in Bangkok has announced the suspension of on-site classes from July 25th to 27th and from August 1st to the 5th after 910 of its students became infected with COVID-19.

According to the school’s director, Jintana Srisarakham, who issued the announcement yesterday (Tuesday), the figure of 910 cases is the accumulated total as of Monday. She did not, however, reveal when infections in the school started.

On-line teaching will be provided during the two periods of on-site class suspension. This Friday, the school will carry out a complete disinfection.

According to the announcement, all students are required to submit their rapid antigen test results to their teachers via the Line application by Sunday August 7th, ahead of the resumption of normal classes on August 8th.

Parents have also been advised by the school to tell their children to avoid visiting risky areas and to abide strictly by the safety measures set out by the Disease Control Department.

Triam Udom Suksa Pattanakarn is not the only school resuming online classes following a surge in COVID-19 infections. Bangkok Christian College also opted for online learning between July 11th and 19th after 688 students and 70 staff members were found to be infected.

Thailand’s daily COVID-19 infections began to surge recently, with today’s figure at hospitals recorded at 2,886, up from 2,125 yesterday and 1,814 on Monday. The number of people who are asymptomatic or have mild symptoms and are isolating at home is about 10 times higher than the hospitalised ones. 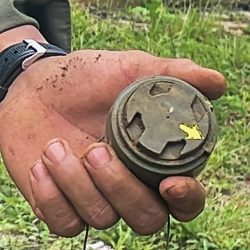 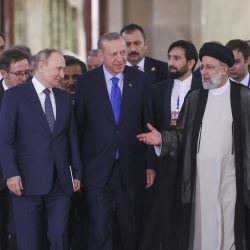