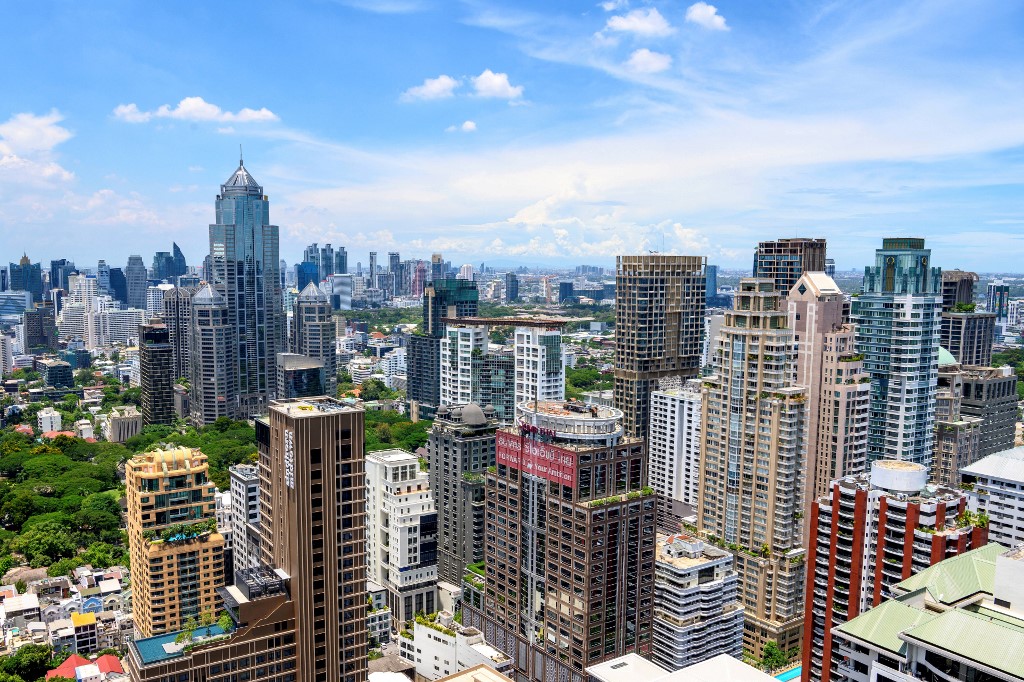 Bangkok logged another COVID-19 record high today (Friday) with new infections at 2,267, out of 6,087 reported nationwide. Another daily death toll high of 61 was also recorded, up from yesterday’s high of 57, according to the Centre for COVID-19 Situation Administration (CCSA).

Other provinces in the top ten list of most infections recorded in the past 24 hours are:

Only Phang-nga, Lamphun and Mae Hong Son did not report any new cases.

There are currently 113 clusters under close watch in Bangkok. Two new clusters have been found recently, at a construction worker dormitory in Sukhumvit Soi 50 (43 infections) and at a factory in Nong Khaem district (70 infections).

CCSA Assistant Spokeswoman Dr. Apisamai Srirangsan said that the CCSA subcommittee is very concerned about the accelerating daily rise in new infections in Bangkok, which has now surpassed the rate of recovery, adding that Prime Minister Prayut Chan-o-cha has ordered an urgent increase in hospital bed capacity.

She said that a meeting is being held by Bangkok Metropolitan Administration (BMA), with relevant agencies, to discuss a new measure, called “community isolation”, to accommodate people immediately they test positive for the virus, while waiting for space in hospitals.

She also disclosed that about 144 doctors, who have passed an orientation course, will be deployed at hospitals in Bangkok, to help ease the workload of resident physicians.

Of the 6,087 new cases today, 207 are prisoners. 11 are arrivals from abroad. Of the 61 new deaths today, 28 are in Bangkok, 9 in Nonthaburi, 8 in Samut Prakan, 5 in Pattani, 3 each in Pathum Thani and Narathiwat and 1 each in Chiang Rai, Songkhla, Nakhon Pathom, Nakhon Nayok and Ayutthaya. 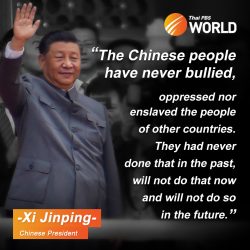 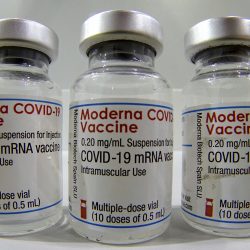